New funding opportunities for Swiss and international cinema in Ticino 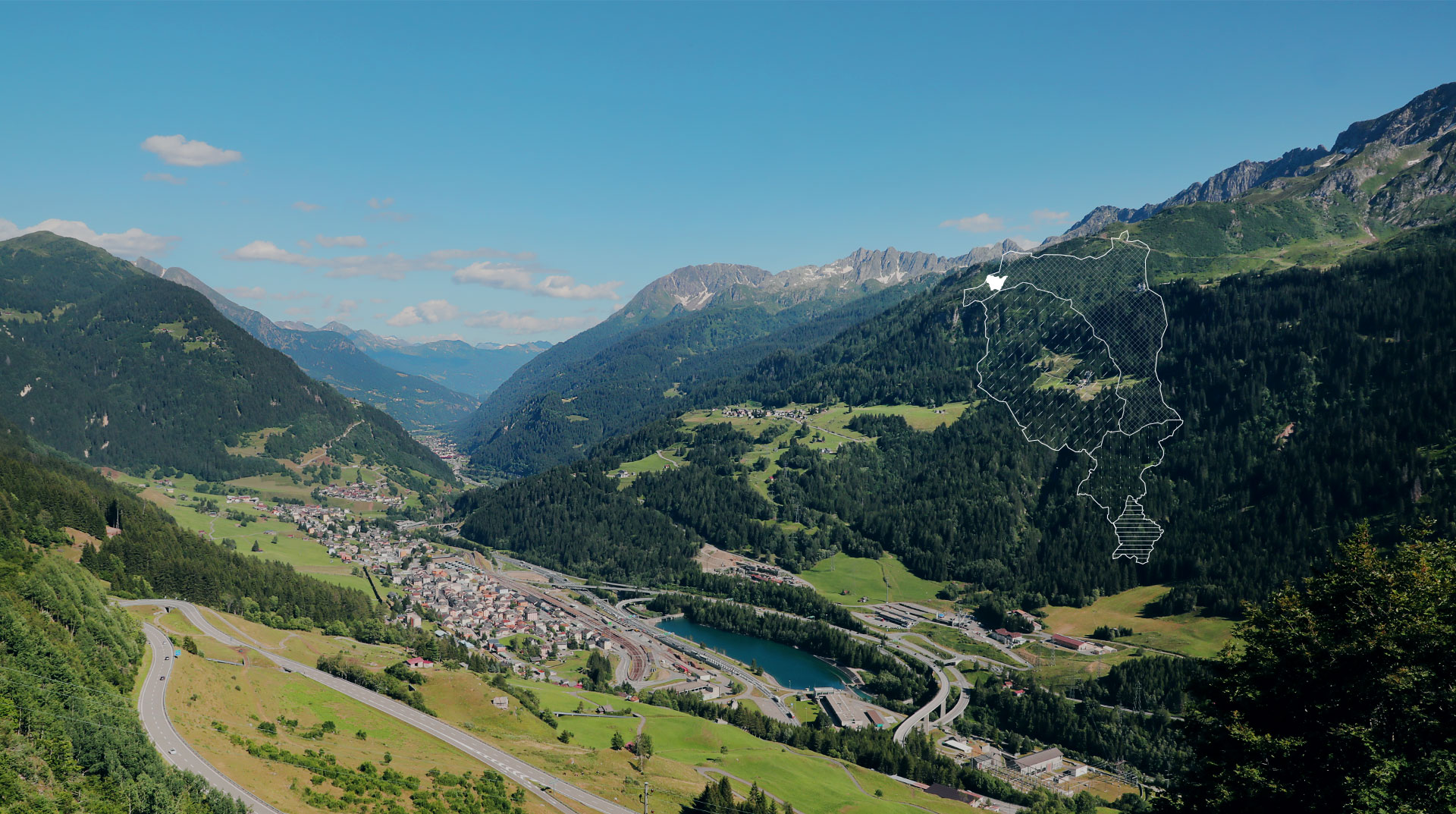 After an important and successful 2021, with the support and reception of more than 40 productions including a dozen fiction feature films - the Ticino Film Commission begins 2022 with the introduction of three new support funds for Swiss and international production companies.

First of all, the Mendrisio Film Fund: a local regional fund that will allow production companies to obtain a 30% credit on all direct payments made to companies, facilities, services and professionals for the production of films shot around the City of Mendrisio, in southern Ticino. More information on the fund at the following link.

The Mendrisio Film Fund is joined by the Airolo Film Fund, presented on 5 May at a press conference. This latter regional fund will also allow production companies to cover up to a maximum of 30% of the direct payments incurred for the production of films shot around the municipality of Airolo, in northern Ticino.

Thirdly, the Fund for the promotion of the Italian language in Swiss cinema (co-financed during the pilot year 2022 by SSA - Société Suisse des Auteurs, SUISSIMAGE and RSI Radiotelevisione svizzera) aims to support projects linked to the Italian-speaking world through specific subsidies in the various stages of their production, from writing to distribution.

In particular, subsidies are offered for film projects from French-speaking or Swiss-German countries that include, in their original version, dialogues, scenes or sequences in Italian. In particular, credits are foreseen for occasional revisions, translations or stays on-site during the development of the project; furthermore, lump-sum payments are provided for the translation of subtitles into Italian with the aim of favouring the film distribution of the works in Italian-speaking Switzerland. Finally, a range of aid is available for projects planned entirely in Italian, in the form of support for the writing of treatments and scripts, as well as for the translation of financing dossiers and subtitles into other national languages. Visit the page on the Fund for the promotion of the Italian language at the following link.

With these new tools, in addition to the services and support already offered, the Ticino Film Commission is pleased to be able to provide the best possible support to any production wishing to exploit the possibilities offered by the region south of the Alps, with the efficiency and professionalism that characterise it!