SEMRET, the debut film by Ticino director Caterina Mona, in the Piazza Grande at the 75th Locarno Film Festival

The programme of the 75th Locarno Festival welcomes the film SEMRET by Zurich-born Caterina Mona from Ticino. In 2021, SEMRET won "Le Film Français" for films in post-production at the First Look Award. Last year, LocarnoPro's initiative dedicated to films in progress turned the spotlight on Switzerland to celebrate its 10th edition. Today, the completed film returns to Locarno on its most prestigious screen.

SEMRET is a women's social drama. Lula Mebrahtu (in the role of Semret) and Tedros Teddy Teclebrhan perform a work of disarming honesty, in which Caterina Mona manages to deal with the themes of migration and integration in a sensitive and direct manner.

Produced by Savosa-based Cinédokké, SEMRET is one of the most recent works by Ticino-based producer Michela Pini (Love Me Tender, Atlas, Miraggio and Chronophobia). SEMRET, shot in Zurich and Basel, features Ticino industry professionals including sound technician Edgar Iacolenna (who has just presented the interesting collection of interviews reflecting on the professional figure of the sound technician: "Production Sound Mixer: notes&thoughts"), camera assistant Mariangela Marletta and production assistant Marco Moschini.

SEMRET descends into the everyday life of bustling cosmopolitan Zurich to shed light on little-told stories. It talks sensitively about women, their challenges and dreams. And it brings together two important women from the Ticino film scene, Michela Pini and Caterina Mona, in memory of "two important Ticino women" who recently passed away, Ticino producer Tiziana Soudani (of whom Michela Pini was for a long time a "pupil" and collaborator) and journalist Tiziana Mona, Caterina's mother, one of the first female leading lights of Ticino television and journalism.

Semret lives with her teenage daughter in a small flat in Zurich, works in a hospital and in the evenings studies to be admitted to midwife training. The young mother does everything she can to ensure her daughter Joe has a better life than the one she left behind in Eritrea. When Joe starts pushing to know more about her origins, Semret is confronted with her past, and the sheltered life she has built for herself in Switzerland threatens to fall apart.

In addition to the screening in the Piazza Grande in Locarno on 10 August at 21:30 (for tickets see link), a photo exhibition will be held during the Festival at the Spazio Elle in Piazza Pedrazzini. The exhibition by photographer Greg Terlikowski shows a fascinating behind-the-scenes look at a set at the time of the pandemic.

The film, produced by Cinédokké in co-production with Cineworx Filmproduktion Basel and RSI Radiotelevisione Svizzera, will be in cinemas in Ticino from 15 September distributed by Cineworx. International sales of the film are handled by Pluto Film. 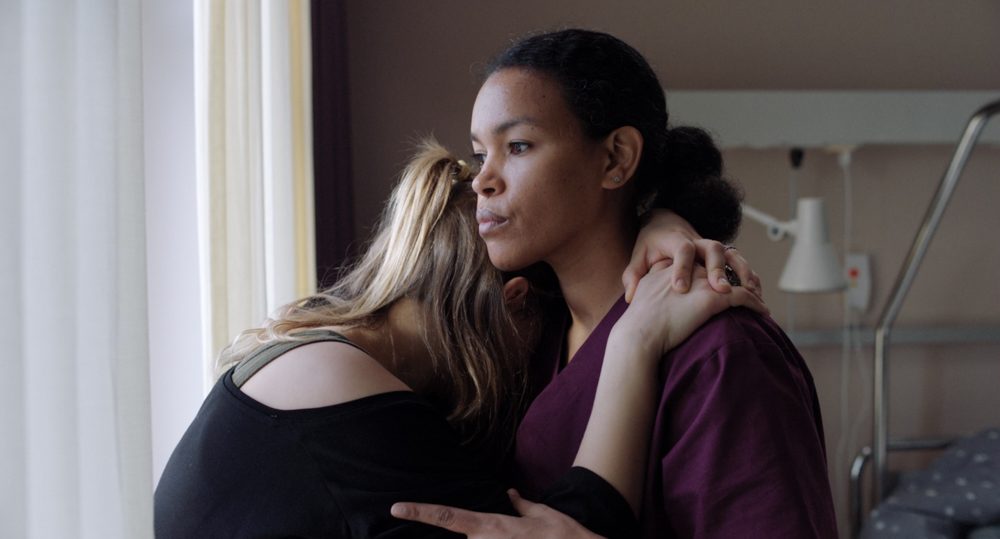 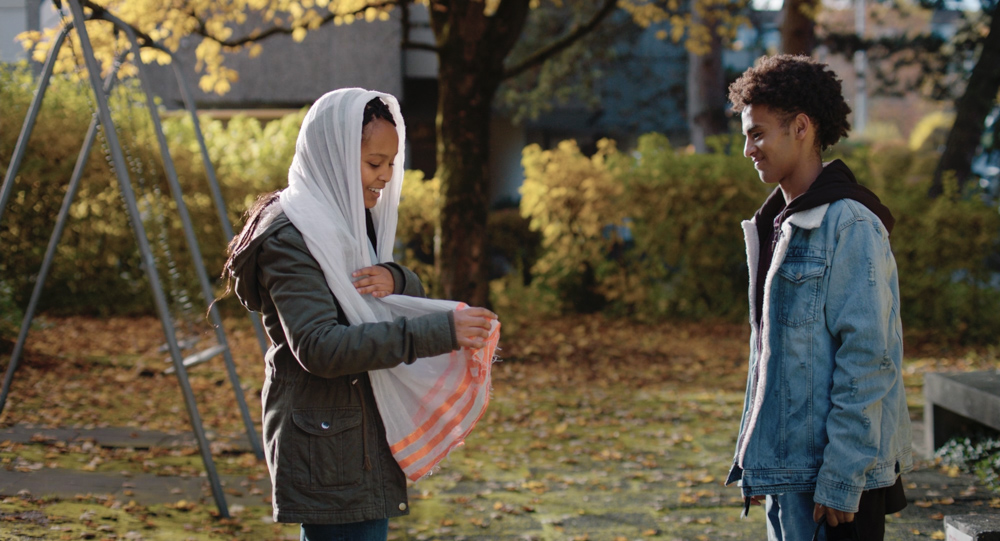 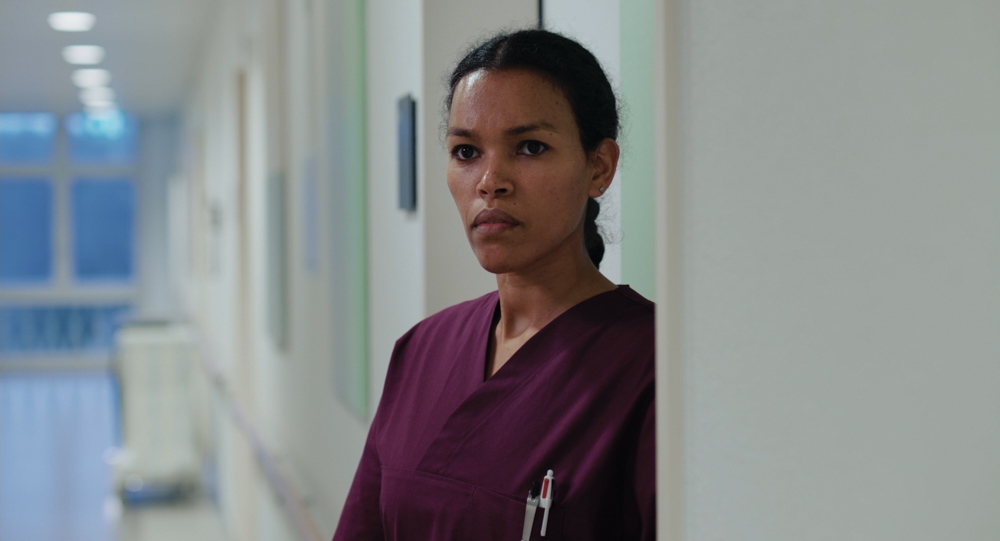 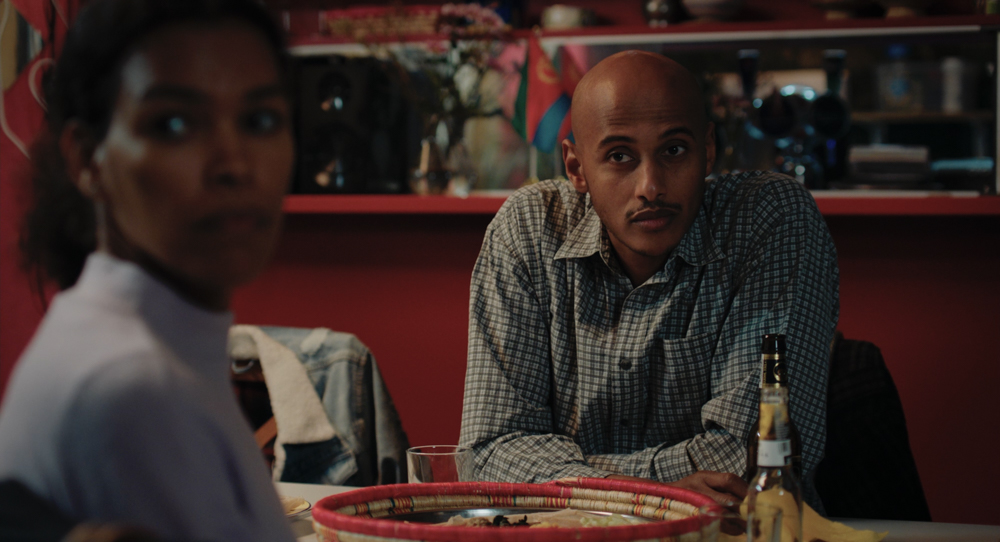 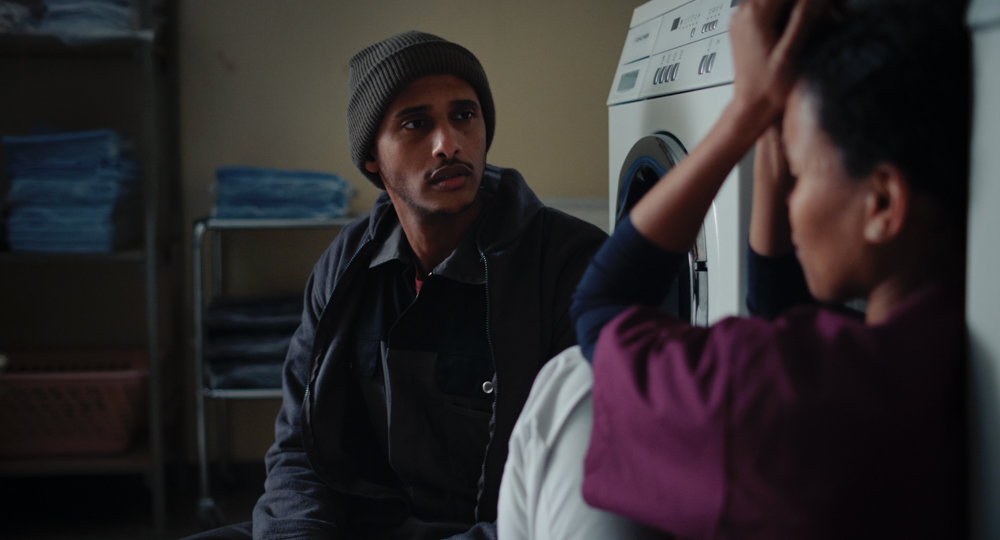 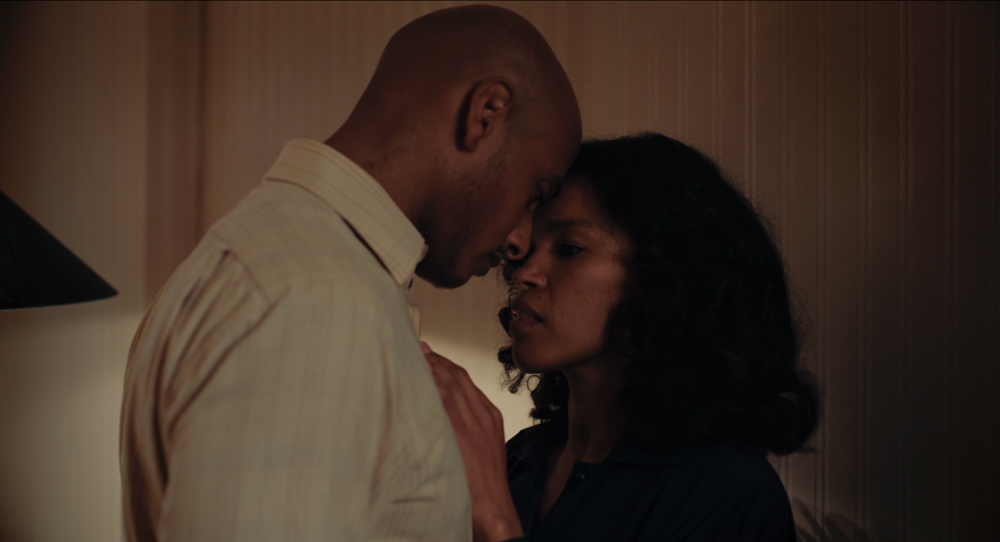