The second season of the award-winning series will be "on the road" and shot in different locations of Mendrisio. 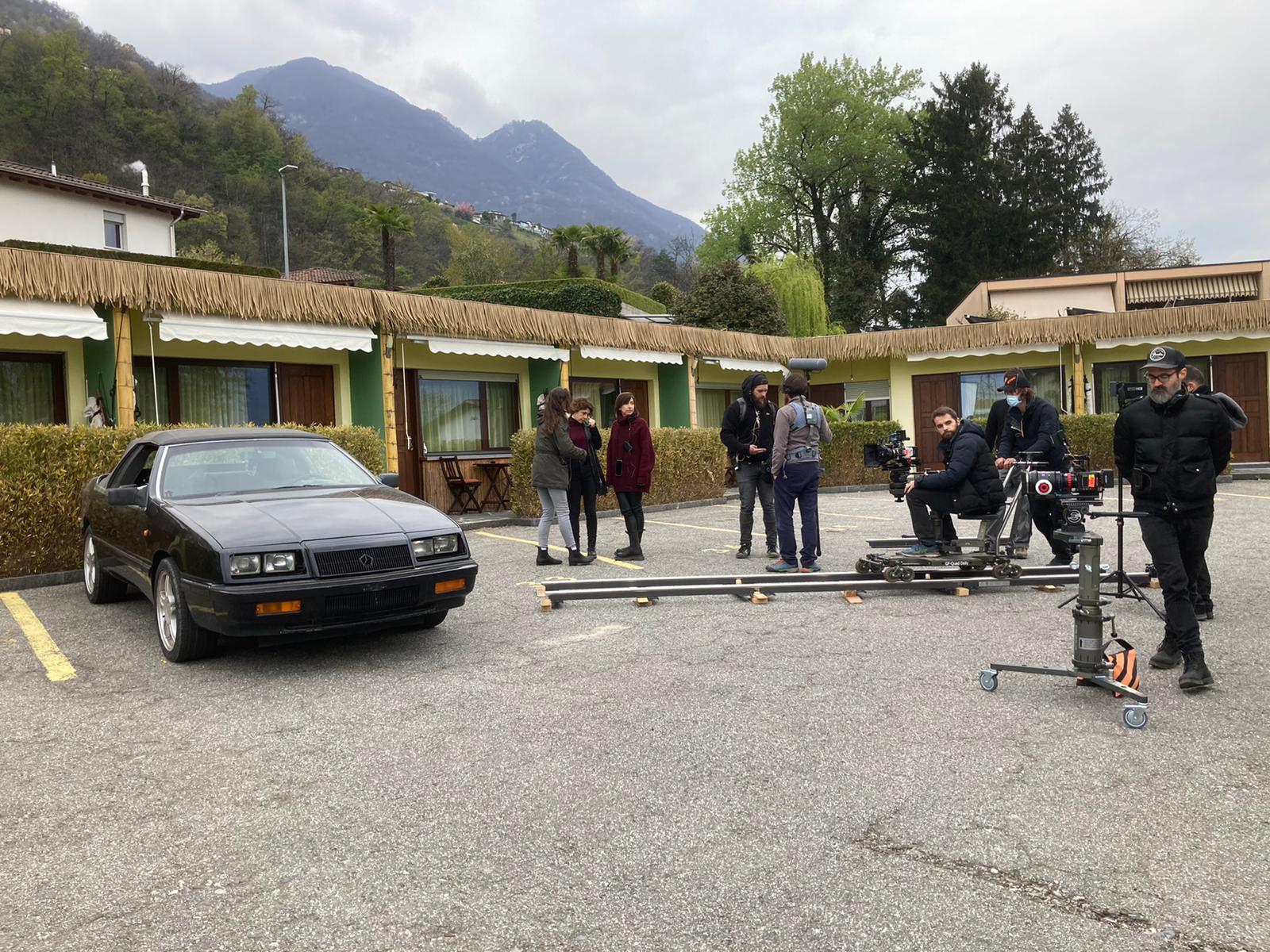 Filming has begun for the second season of the series “Arthur” co-produced by Alberto Meroni for Inmagine SA and by RSI (Swiss Radiotelevision) and directed by Nick Rusconi. The shootings that take place in various locations in Mendrisio should have begun as early as May 2020 but due to the health emergency it was postponed several times.

After the success of the first series launched in 2015 and winner of many important awards in various festivals dedicated to serial products for the web, the continuation of the series was eagerly awaited. The intention of the production is to release a dozen new episodes for next October on the SRG SSR platform, Playsuisse. The first series, on the other hand, will probably be broadcast on multiple channels and also presented abroad.

In the first season of the series, we find Arthur, a serial killer who is going through an existential crisis and feels the need to get rid of his annoying desire for serial crime. But as we know, bad "habits" are the hardest to let go ... In the second series, the story continues exactly where it left off. Arthur together with his fellow serial killers faces a car escape full of twists that will confront everyone with extreme situations and new moral and psychological dilemmas.

Waiting for the new episodes, you can review the episodes of the first series.

The web series “Arthur” is produced by Inmagine SA and RSI (Swiss Radio and Television), directed by Nick Rusconi and starring Ettore Nicoletti, the director of photography is Giacomo Jaeggli. 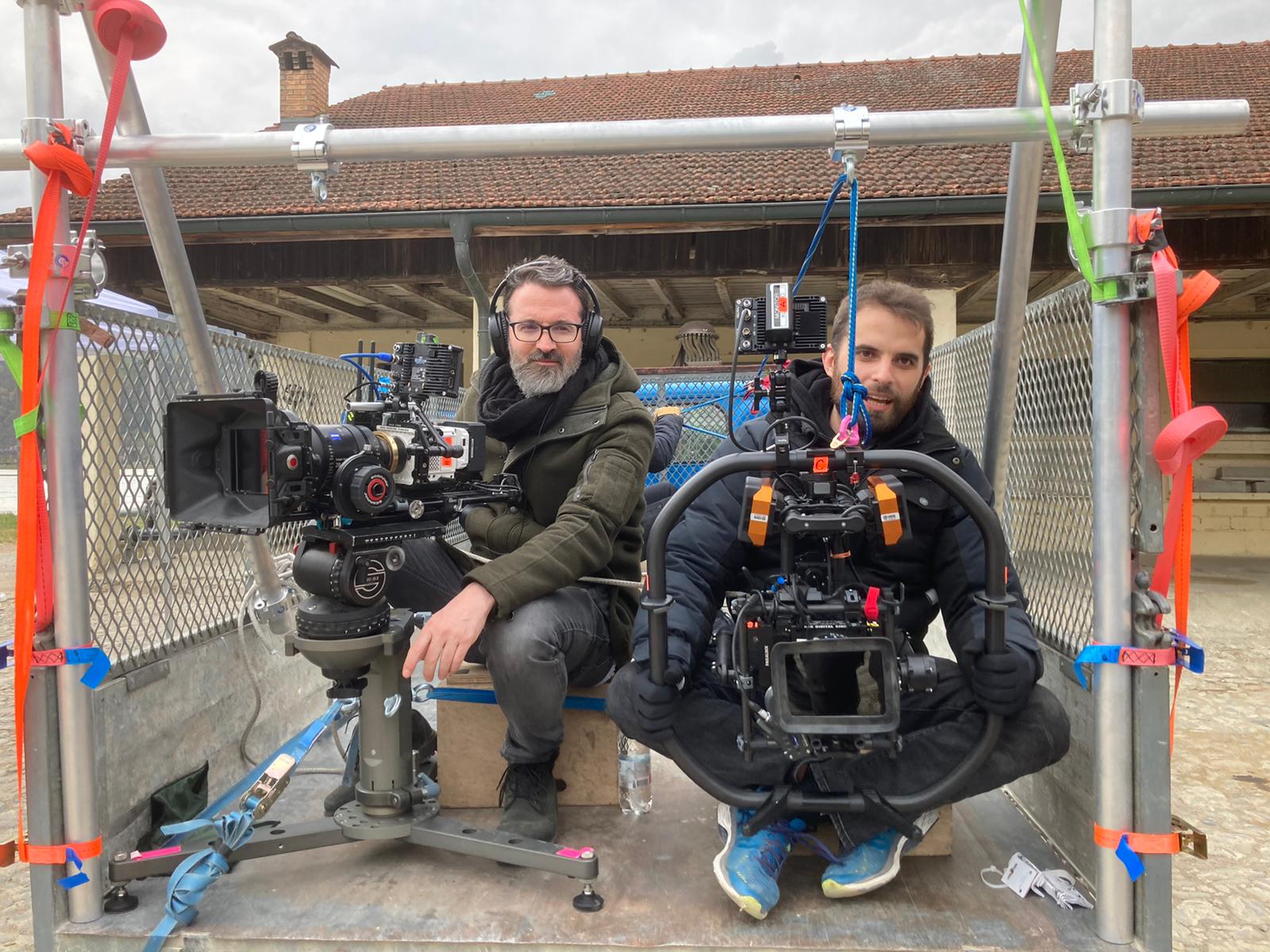 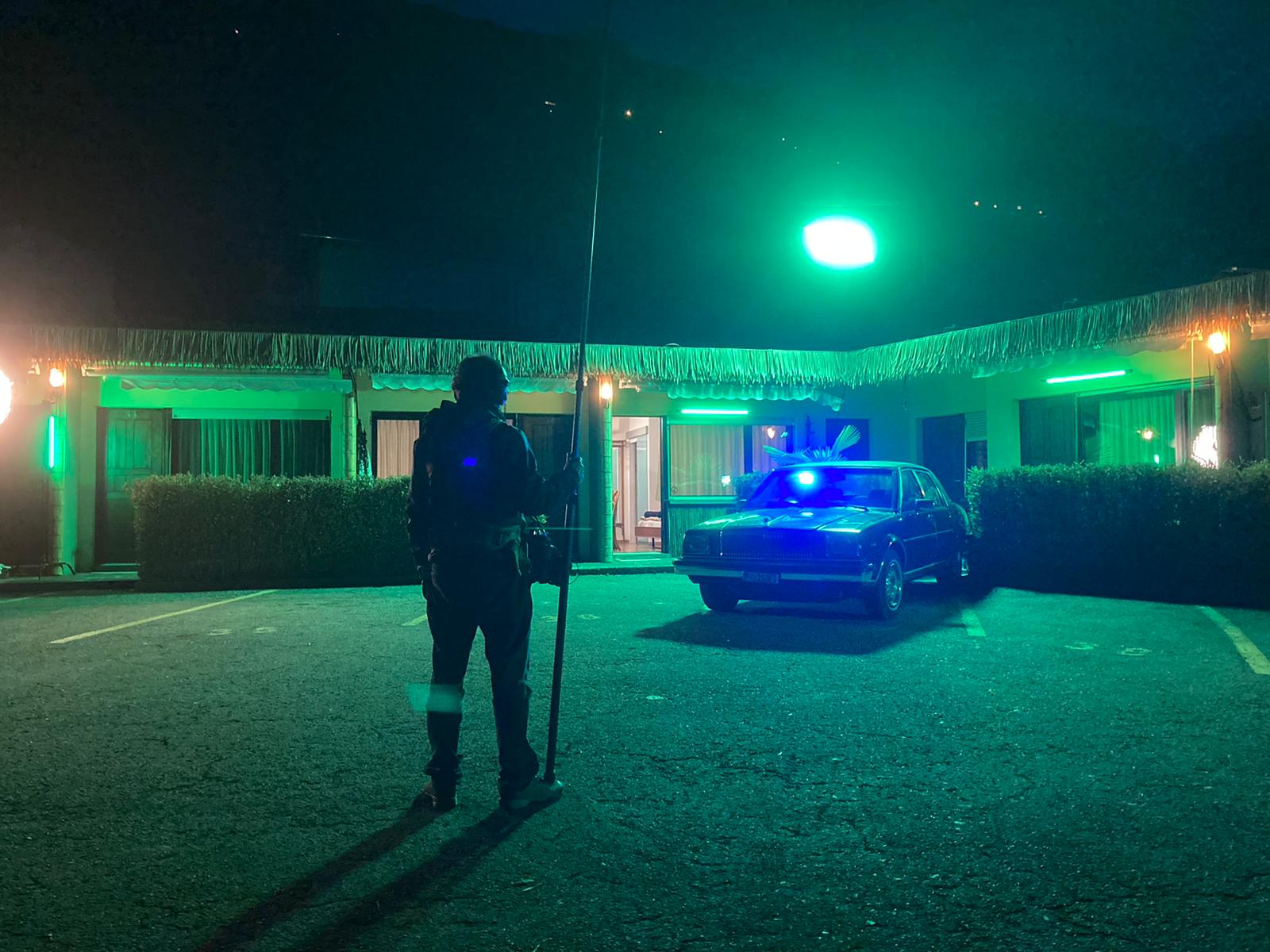 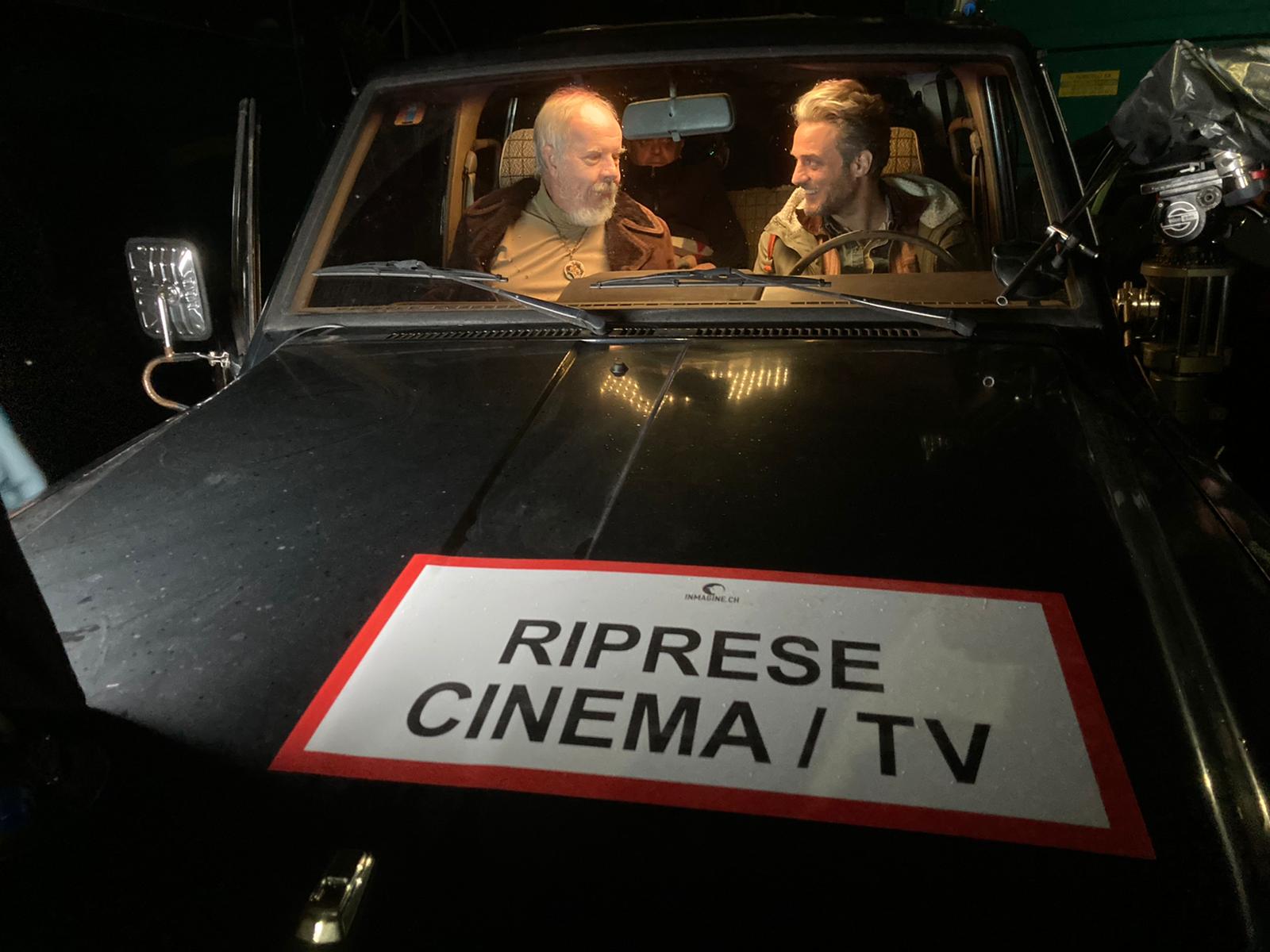 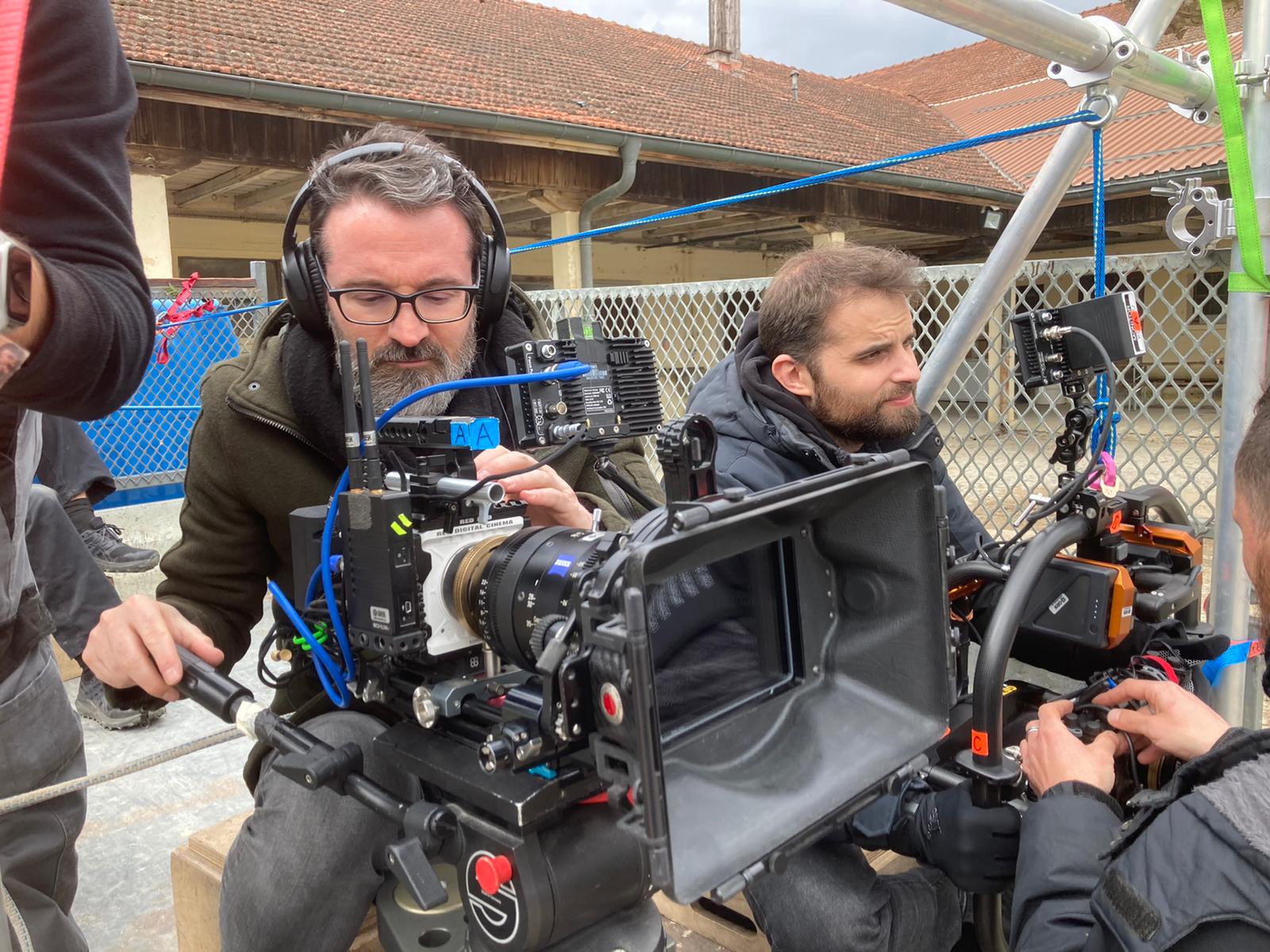 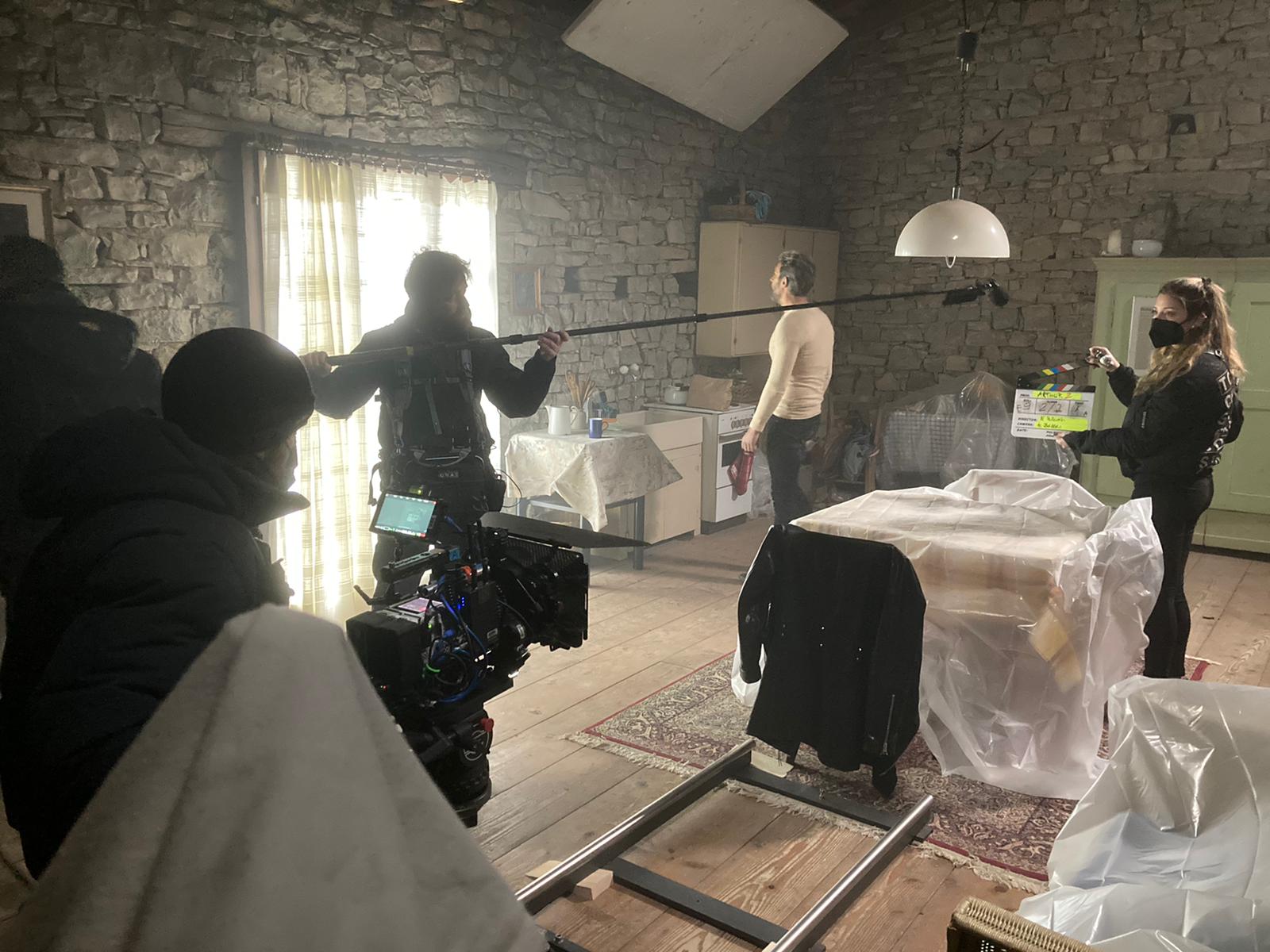 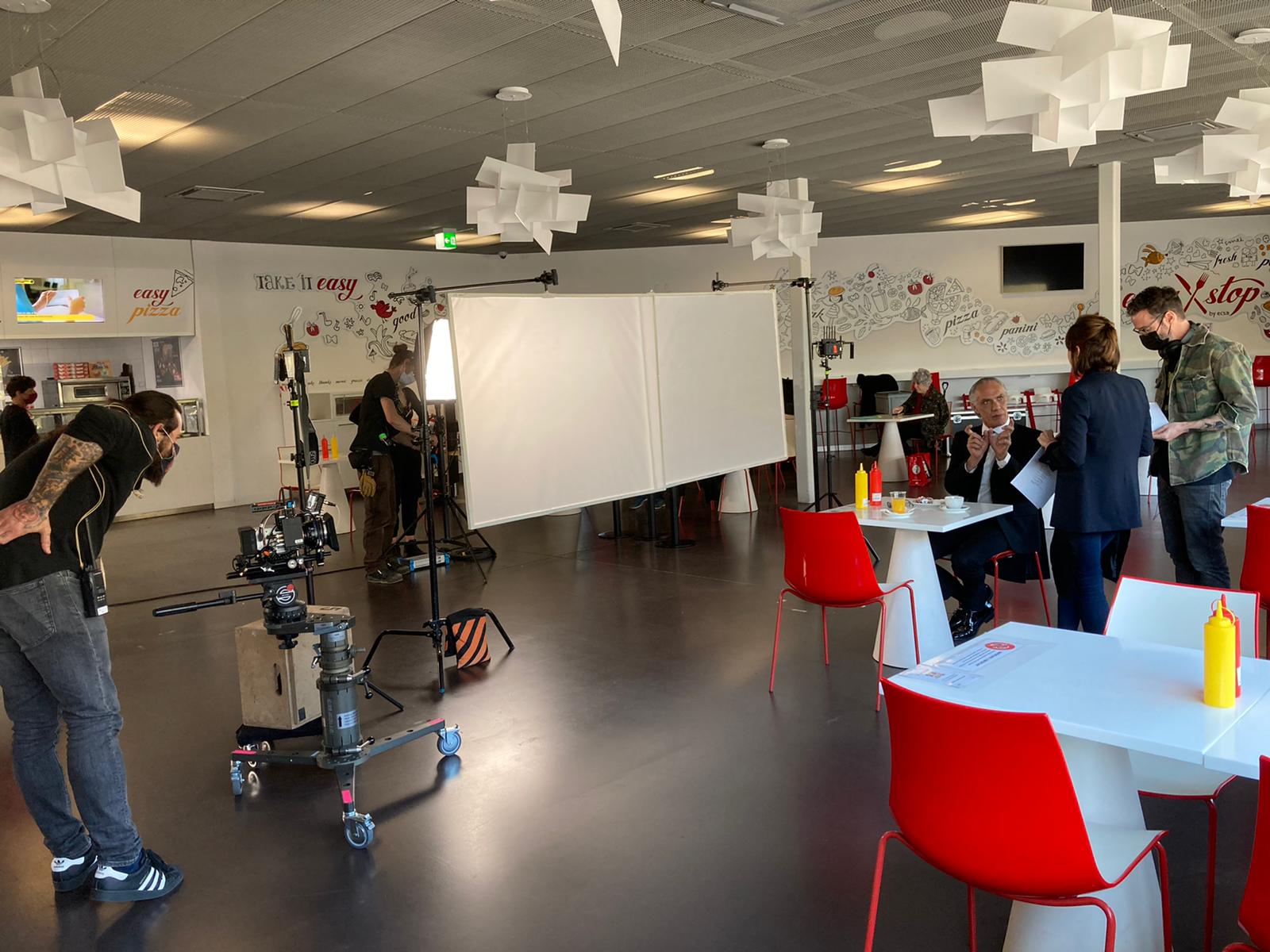