Red Bull Motorsports and the Red Bull Driftbrothers set off on an eventful Tour de Suisse through some of Switzerland's most stunning Alpine passes, from Lugano over the Nufenen and Furka passes to the Transport Museum in Lucerne. 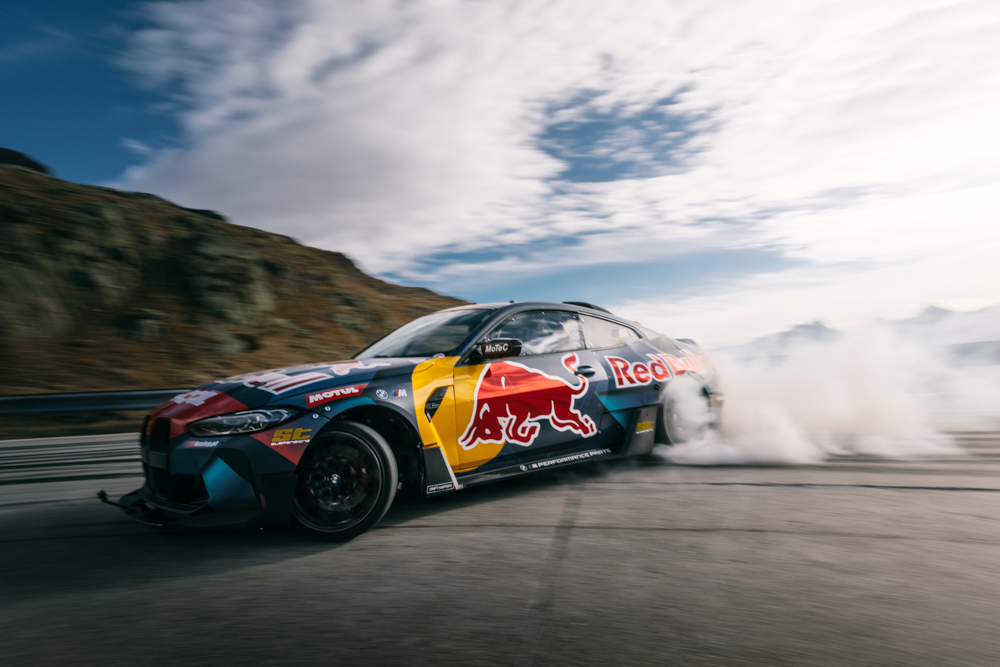 Vehicle control is the be-all and end-all of a successful drift - Elias and Joe Hountondji have mastered this art to perfection. As the Red Bull Driftbrothers, the brothers from Swabia have been competing at the top of the drift world for years. Now the two were on the road with their drift cars on a Tour de Suisse.

The Red Bull Driftbrothers started their journey in Lugano, on the mountains of Val Colla (Lugano), at Punta Poiana on Lake Lugano and on the Ticino part of the Nufenen pass. From there they made their way to Lucerne with spectacular drifts.

After arriving in Lucerne, Elias and Joe left their tyre tracks in the courtyard of the Swiss Museum of Transport. After their action-packed drive through Switzerland, things got more elegant afterwards: dressed in suits, the brothers were welcomed and handed over their cars to the museum.

The Lugano-based production company True Color Films and specifically the two executive producers Alvaro Vogel & Tom Howell handled the conception, planning and management of the shoot. The direction, on the other hand, was handled by Marco Placanica, while Giuseppe Bonasia took care of the photography. 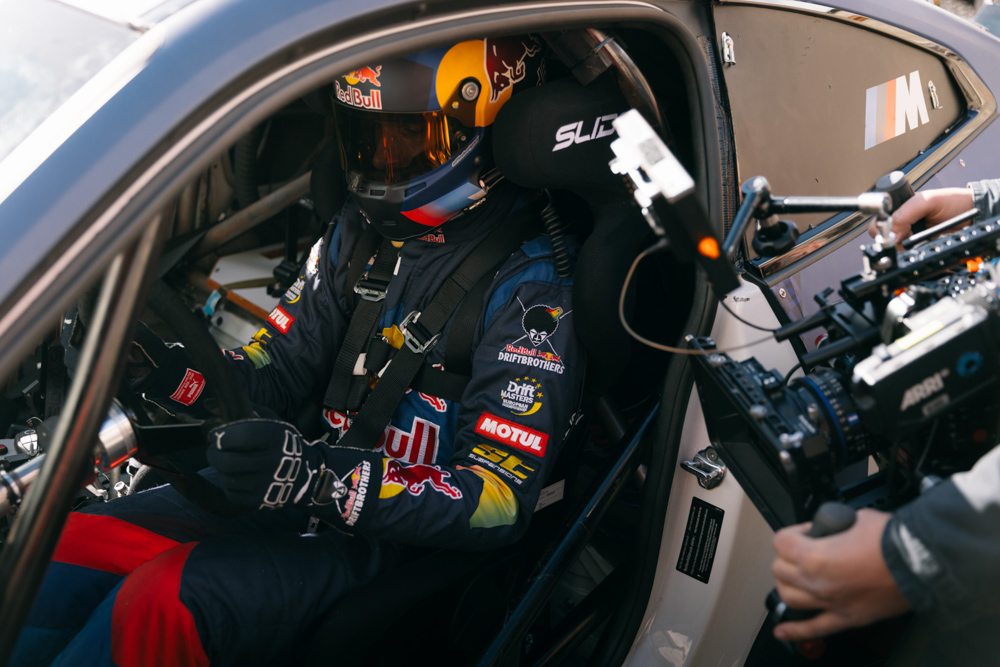 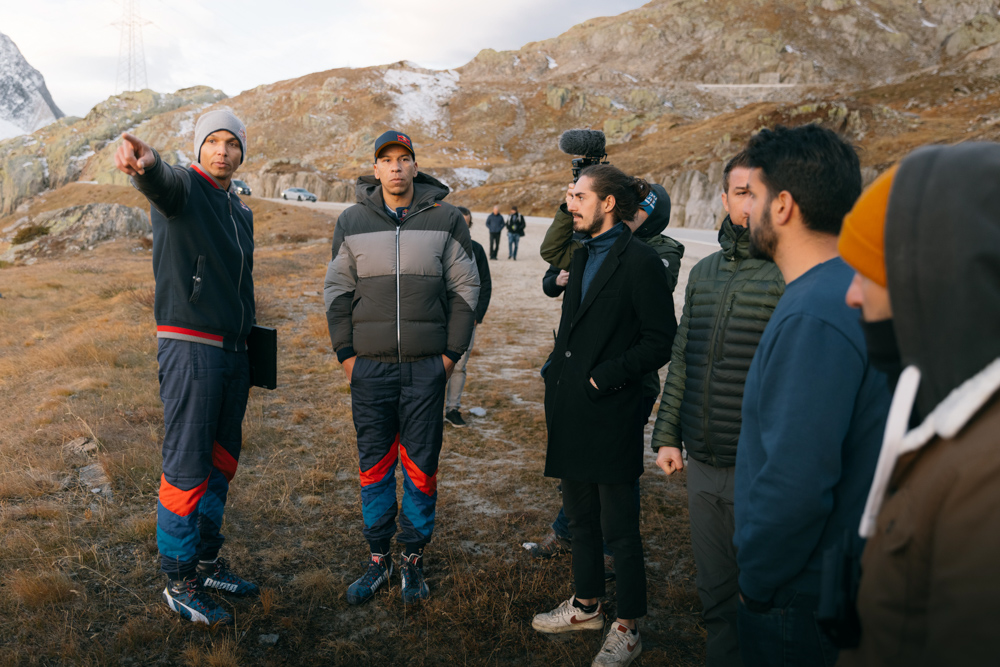