a collection curated by the Cinémathèque suisse and presented by its director Frédéric Maire to rediscover films shot in Southern Switzerland. 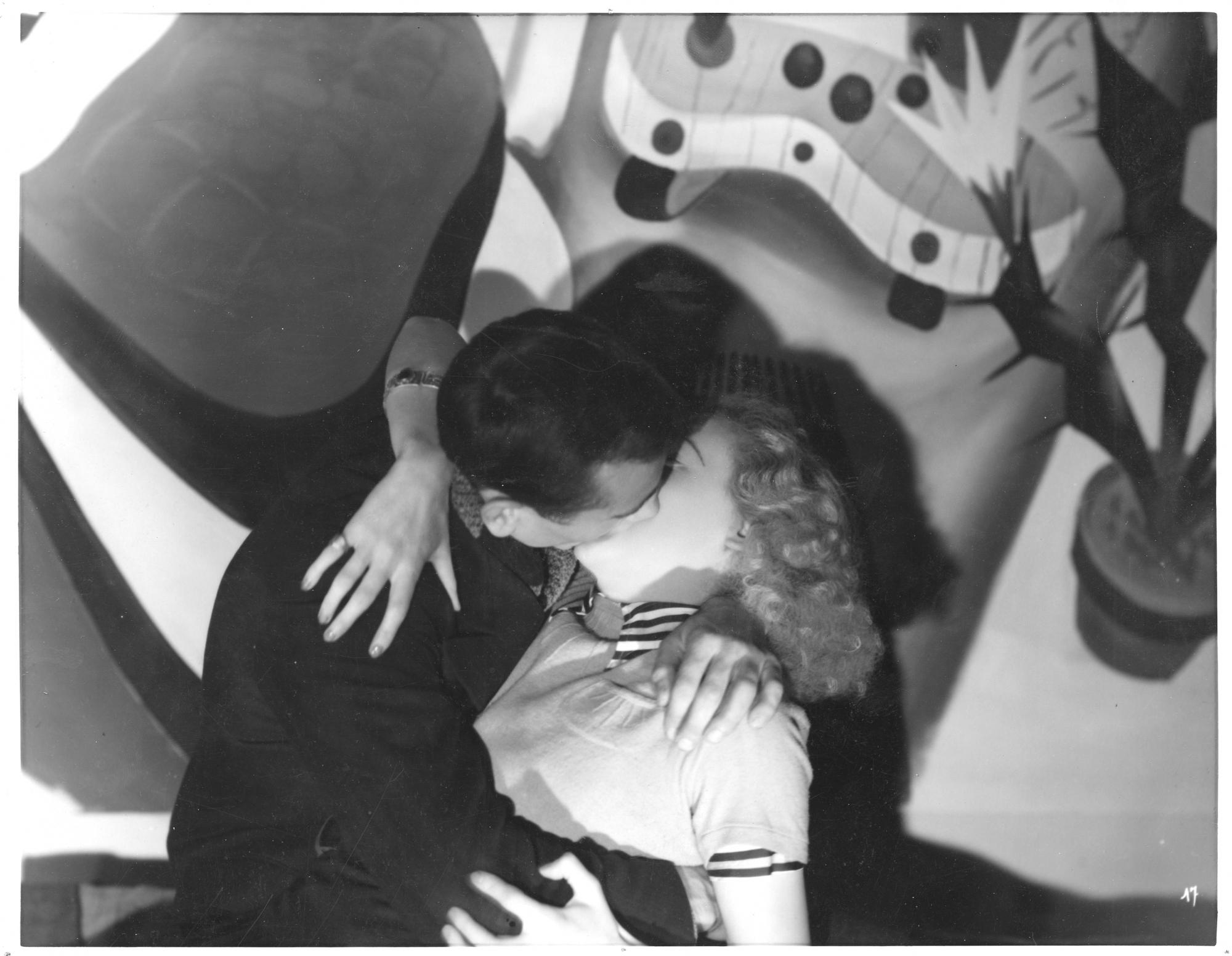 The Ticino Film Commission has launched a collaboration with Cinémathèque suisse – National Film Archives aimed at preserving, rediscovering and promoting the films shot in Italian-speaking Switzerland, both those of yesterday and those of tomorrow. The new collaboration between the two institutions is sealed with a collection of films curated and presented by the director of the Cinémathèque suisse Frédéric Maire, part of the Ticino in film project. A thousand faces of Ticino in 17 titles of films shot in Italian-speaking Switzerland, to be discovered on the Ticino Film Commission website during the Christmas holidays.

One of the main aims of the Ticino Film Commission (TFC) is to promote and enhance the Ticino region as a place for cinema and audiovisuals of all types and formats. With the project Ticino in film, a dedicated space on its new website, for about a year now the Film Commission has wanted to give space to films shot with the territory. A virtual place where those interested in what goes on in front of and behind the camera south of the Alps can be guided to the discovery of numerous films according to easy-to-navigate criteria and cataloguing elements. Ticino in film makes it possible to better discover Ticino's locations and "atmospheres" through a real cinematographic look at the territory and, at the same time, to enhance what has been produced in the past and what is being done today, also thanks to the collaboration of the TFC. Few people abroad, and not everyone north of the Alps, know that Ticino can be an excellent base for a wide variety of locations. From high mountains to beaches, from abandoned places to urban areas; in Ticino there are splendid and "film-friendly" within a few kilometres.

The discovery of the territory is also made through the collections. The first collection of the Ticino in film project curated by the Locarno Film Festival and presented last June, offers a journey through 16 films that tell the story of Ticino and that have won over audiences during 74 years of festivals. We are now delighted to be able to launch the second collection - published today on our website - curated and presented by the director of Cinémathèque suisse Frédéric Maire, who had this to say on the new collaboration: "Ticino and the cinema have long coexisted in a set of contradictions. On the one hand, Ticino has been home since 1946 to Locarno, one of the most important international film festivals, where the world's greatest artists come every year. There are also numerous foreign or Swiss-German films shot in Ticino, where they find a form of model Italy with all the advantages of Switzerland. But many of Ticino's film talents - directors, technicians, actors - have often left, some for the interior of Switzerland, others overseas, to continue their careers. Fortunately, in the last few decades, a number of sites have been developed that allow sound and image to be shot and post-produced locally. Many producers have demonstrated a great vitality of creation in this small territory, allowing numerous directors from Ticino to make their voices heard. In short: this small territory in the middle of Europe has given so much to cinema."

This collection, curated by Cinémathèque suisse, will allow you to discover a selection of 17 films that will introduce you to Eve, the first "femme fatale" of Ticino cinema, or to a multi-faceted Gotthard that, from the old postilion of yesteryear to the excavations for the St. Gotthard motorway tunnel, acts as a gateway and border between North and South. All of this goes from mountain landscapes with Fulvio Bernasconi's dam to Lugano's banks, with the consequences of the love of a Sorrentino before his international fame. All this and much more to discover and (re)see during the holidays and afterwards at the following link.