The ARF/FDS, the Swiss Directing and Screenwriting Association, was guest on October 4 to 5 at the Palacinema in Locarno for its annual retreat. 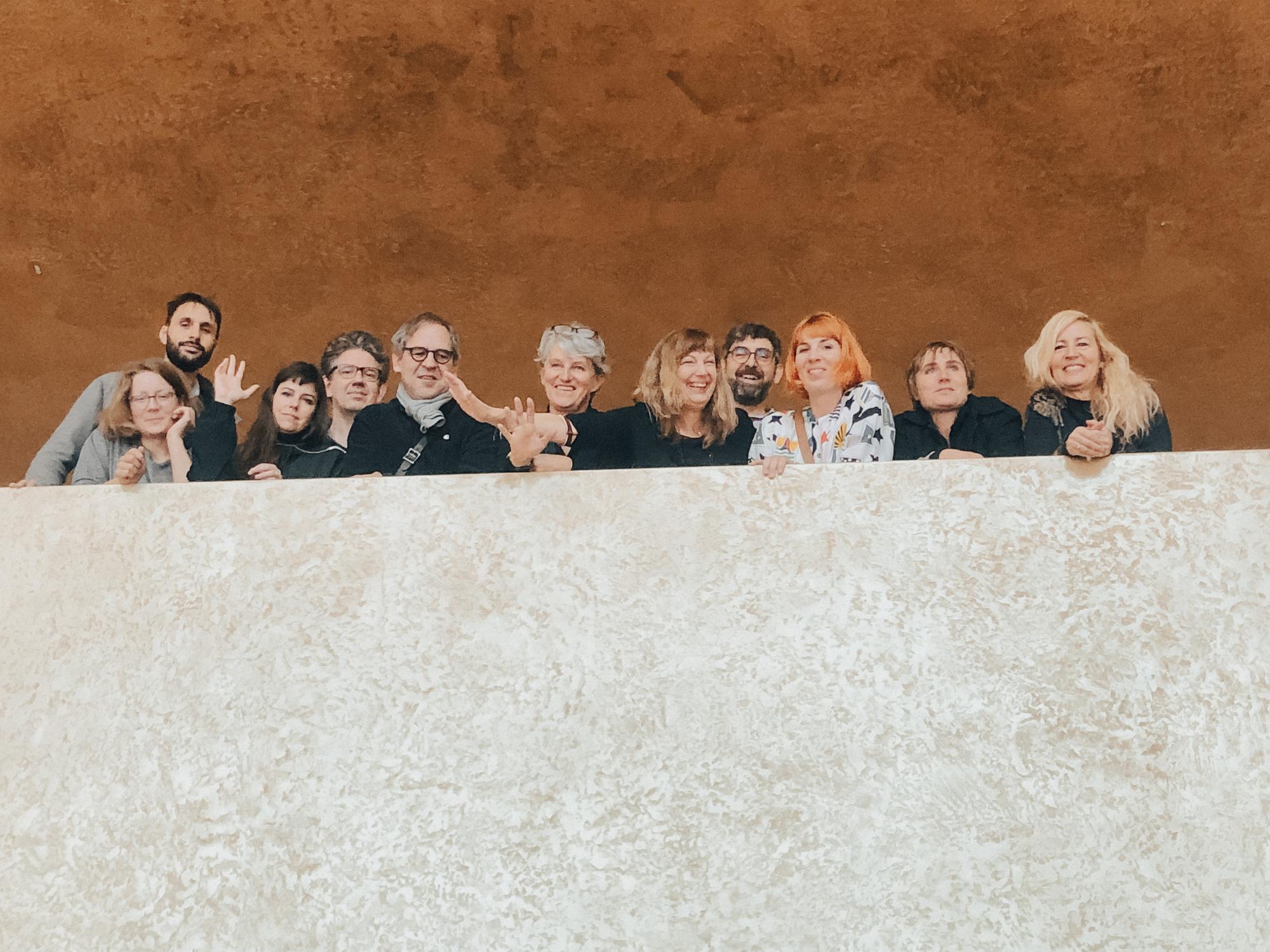 Thanks to the support of the Ticino Film Commission, it was possible to organize the two days of meetings, discussions and exchange of opinions on the future of filmmaking in Switzerland organized by the Filmmakers' Association at the Palacinema. The association is called upon to take a look at a number of major changes in the sector: from the explosion of streaming platforms such as Netflix and Amazon next to traditional TV, to the increasing space that series are taking in the panorama of national and international film production; from the changes in the field of copyright, to the multiplication of the ways in which films are watched between cinemas and smartphones.

It was also an opportunity for some realities of our territory to have an exchange with the important national gremio and talk about the future of Ticino's production. In fact, there were meetings with the heads of independent production of the RSI Radiotelevisione svizzera Silvana Bezzola Rigolini and Alessandro Marcionni, with the Locarno Film Festival, the GRSI Gruppo Registi e Sceneggiatori Svizzera Italiana and the CISA school.

Special thanks to Palacinema Locarno and its director Roberto Pomari for the welcome and support in the organization of the event.