Atlas by Niccolò Castelli screened on July 2 at the 67. Tormina Festival

The film ATLAS is in competition at the 67th Taormina Film Festival as an Italian premiere, where it will be screened on July 2.

ATLAS, the second feature film by Ticinese director Niccolò Castelli, shot mainly in Lugano, is in competition at the 67. Taormina Film Festival as an Italian premiere. The film will be screened on July 2 and will be introduced by Niccolò Castelli and lead actress Matilda De Angelis. It will then be released in Italian cinemas from July 8. The city of Lugano, from the Chiesa degli Angeli to the peaks of the Denti della Vecchia, will thus be shown in cinemas throughout the Italian Peninsula during the summer of 2021. We invite you to discover the trailers below.

Passionate for climbing, Allegra is victim of a terrorist attack, in which her friends lose their lives. She isolates herself after crushing fear towards people and a burning desire for revenge start devouring her. Her beloved ones are helpless. In order to be able to go back enjoying her life, she will have to face her inner struggles. In doing so, Arad – a young refugee from Middle East – crosses her path. Allegra’s greatest challenge will be regaining trust, especially when the element of diversity is involved.

ATLAS was produced by Imagofilm Lugano (Villi Hermann and Michela Pini) in co-production with Radiotelevisione svizzera (RSI) and is an international co-production between Switzerland, Italy (tempesta Roma) and Belgium (Climax Films Bruxelles). Distribution in Italy is handeled by Vision distribution. The film was also supported by the Ticino Film Commission. 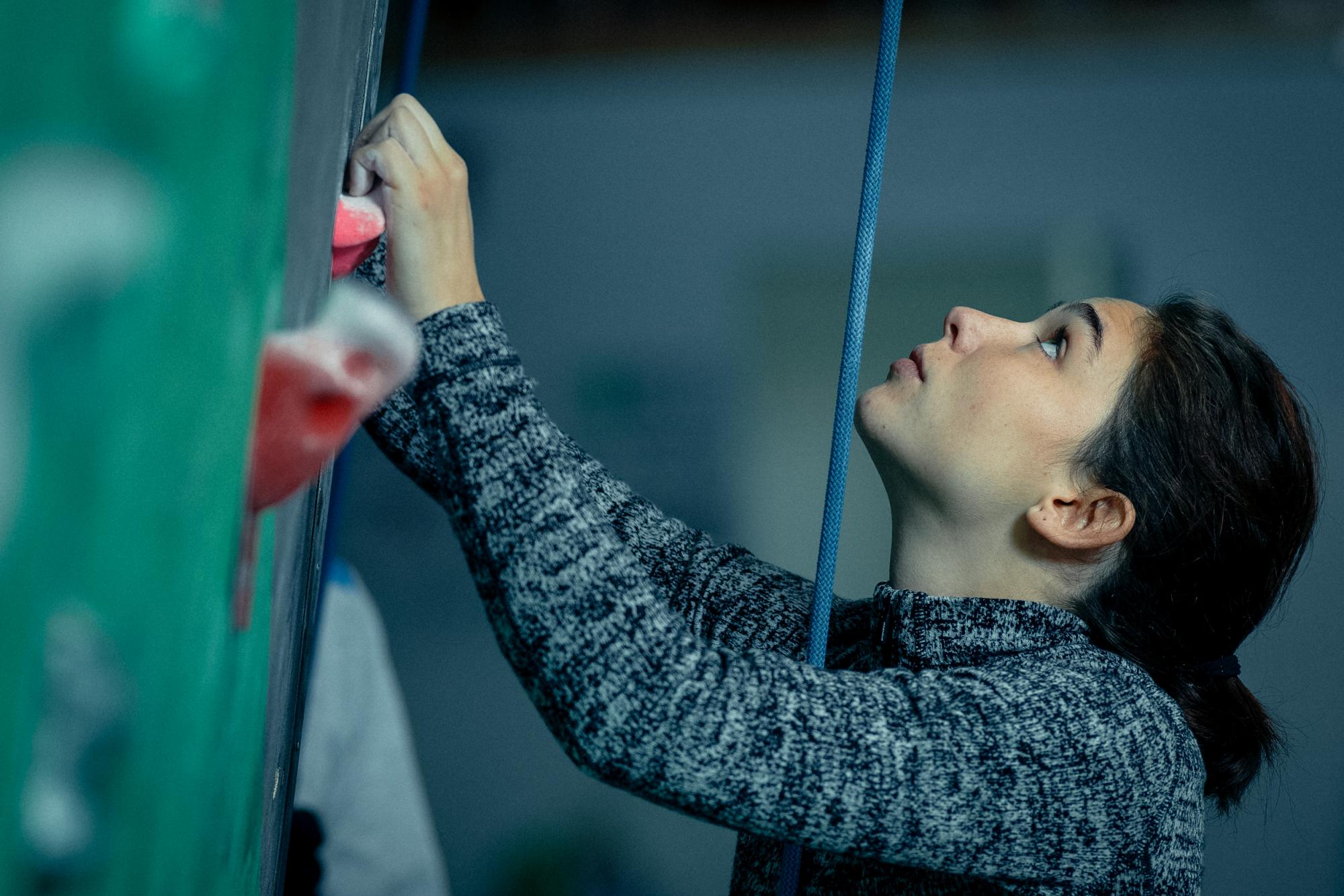