The new Beldona spring/summer campaign made in Ticino

At the end of March 2021, was launched the new campaign of the lingerie and swimwear brand that turns the spotlight on some suggestive locations in Ticino. 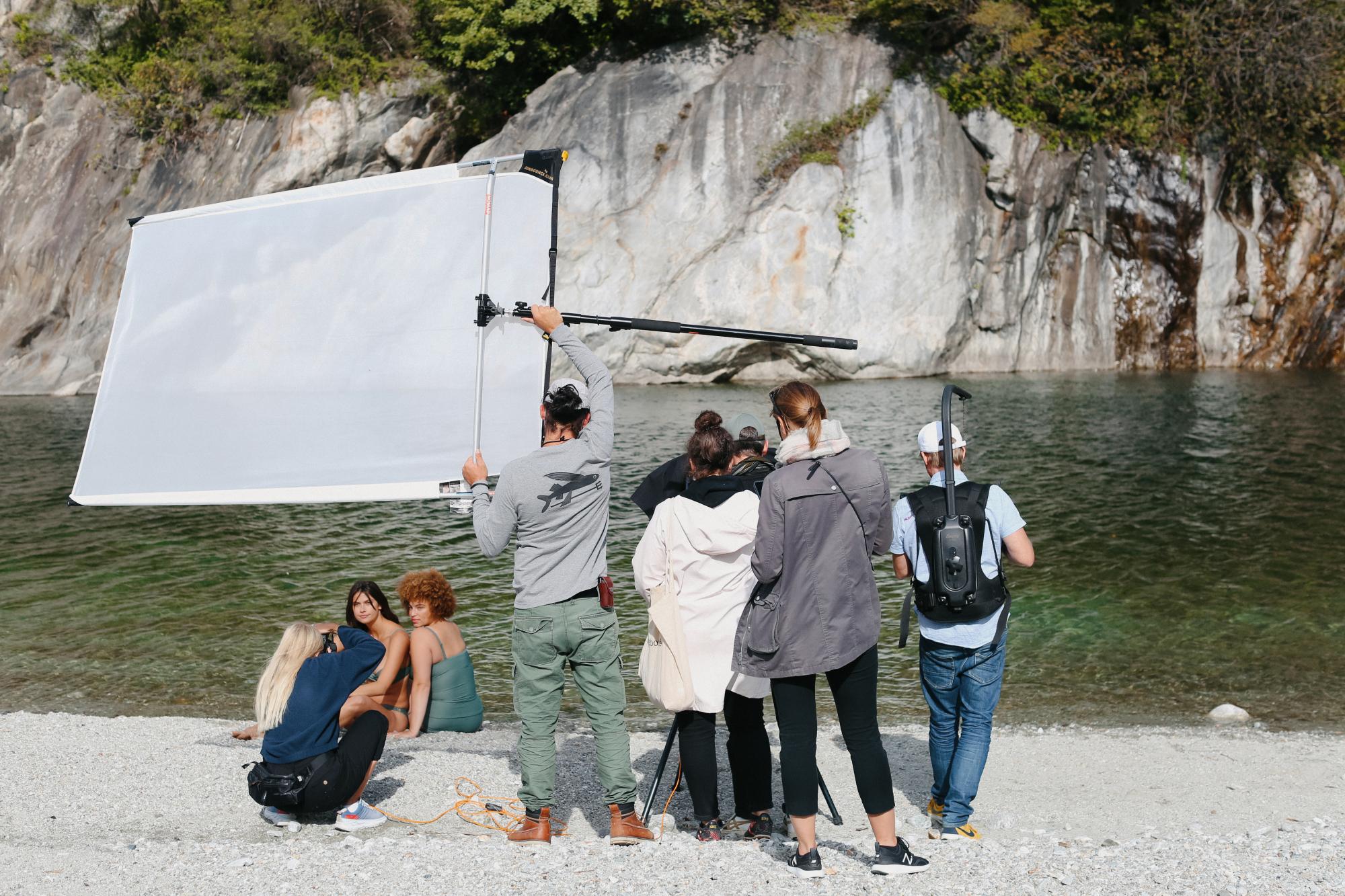 In September 2020, we had the pleasure of welcoming in Ticino the production company from Zurich EQAL Visual Productions AG and accompanying it on a location scouting tour for the spring/summer campaign of the lingerie and swimwear brand Beldona. For the filming, both video and photographic, settings were chosen in different regions of Ticino. Among the shooting locations, we have the picturesque village of Vira Gamborogno on Lake Maggiore, the natural banks of the Meriggio in Losone and the outdoor spaces of the Castello del Sole resort in Ascona. The production also moved to Upper Ticino with some shots of the famous Piumogna waterfall in Faido.

See here the first video of the campaign

According to the production, Ticino turned out to be “simply perfect for the production needs” and especially the short distances between the various shooting locations were important. In fact, the production managed to produce about ten videos and 80 images in 7 days in 14 locations mainly in Ticino. The mild climate of Ticino was also an important aspect since it was mainly a swimwear and lingerie campaign. It is not a legend - in Ticino - the sun often shines! 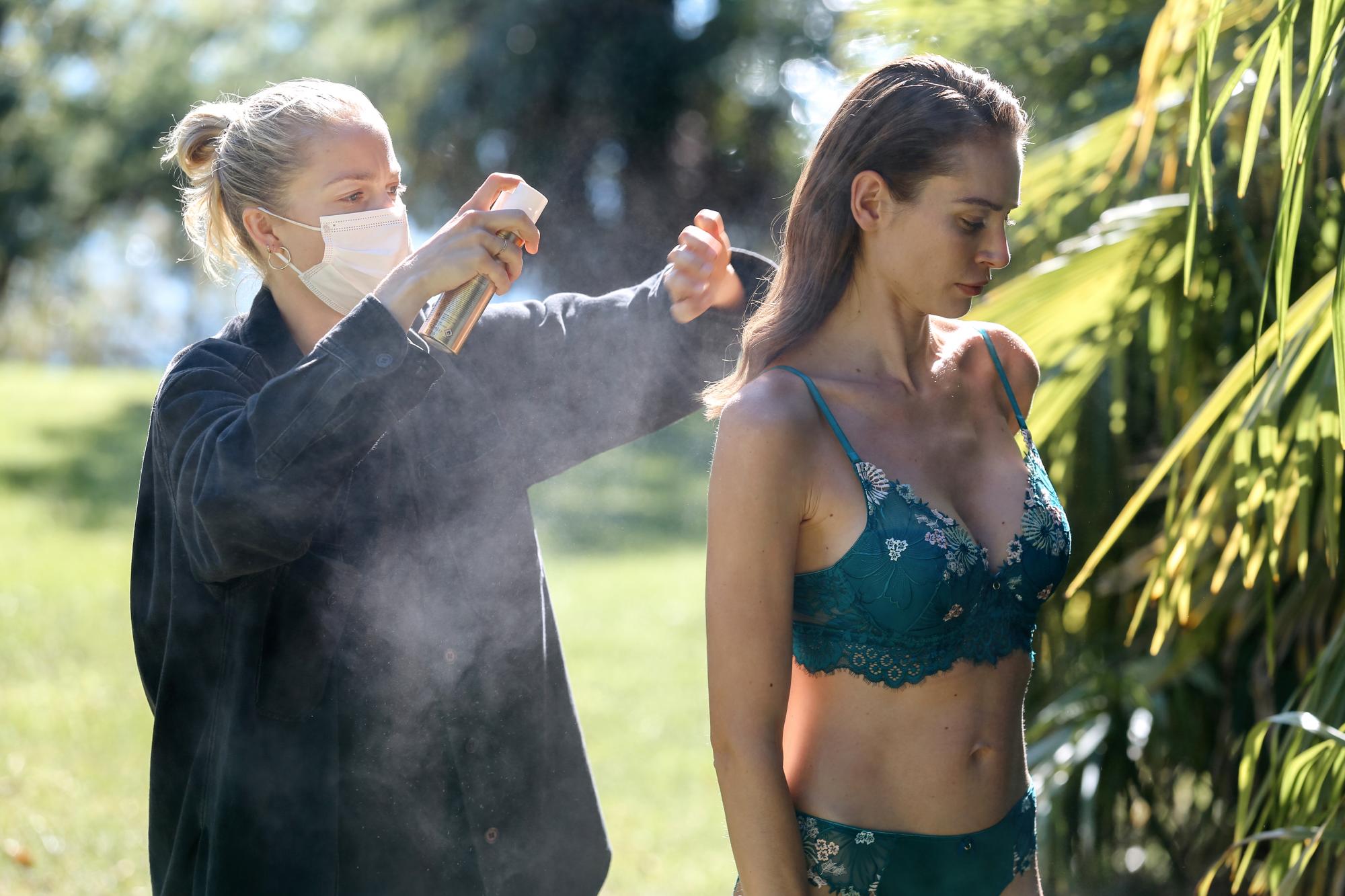 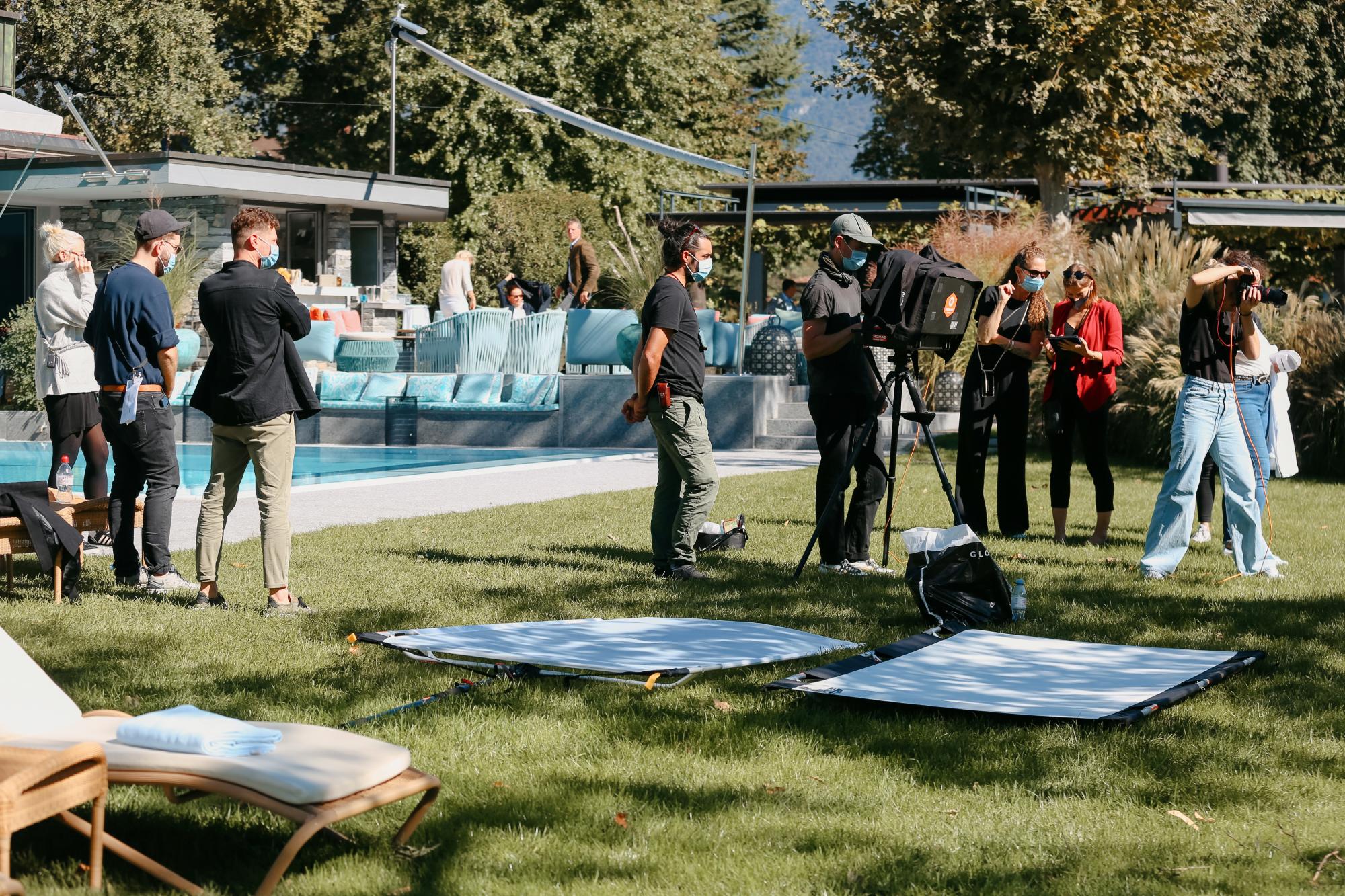 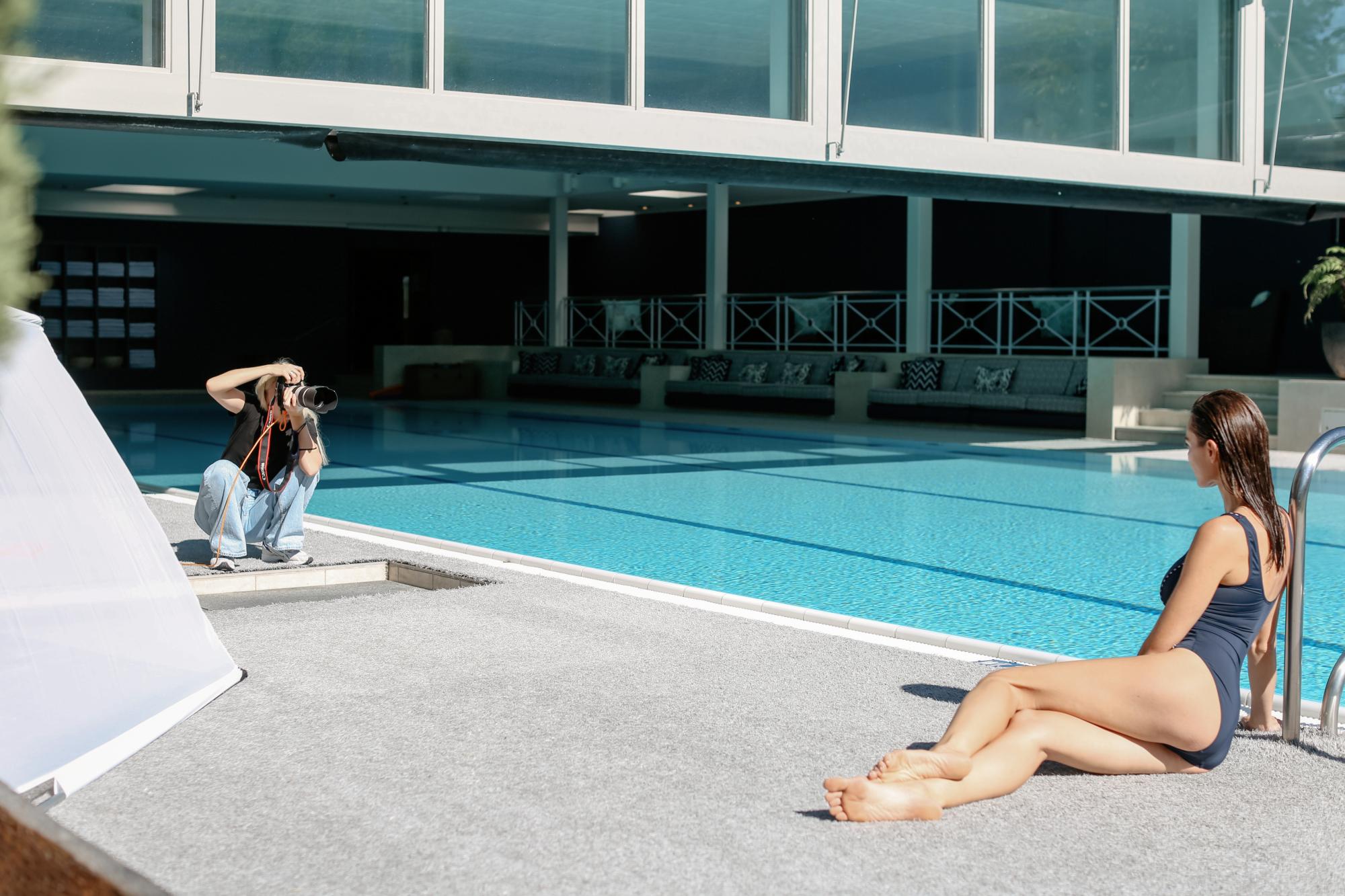 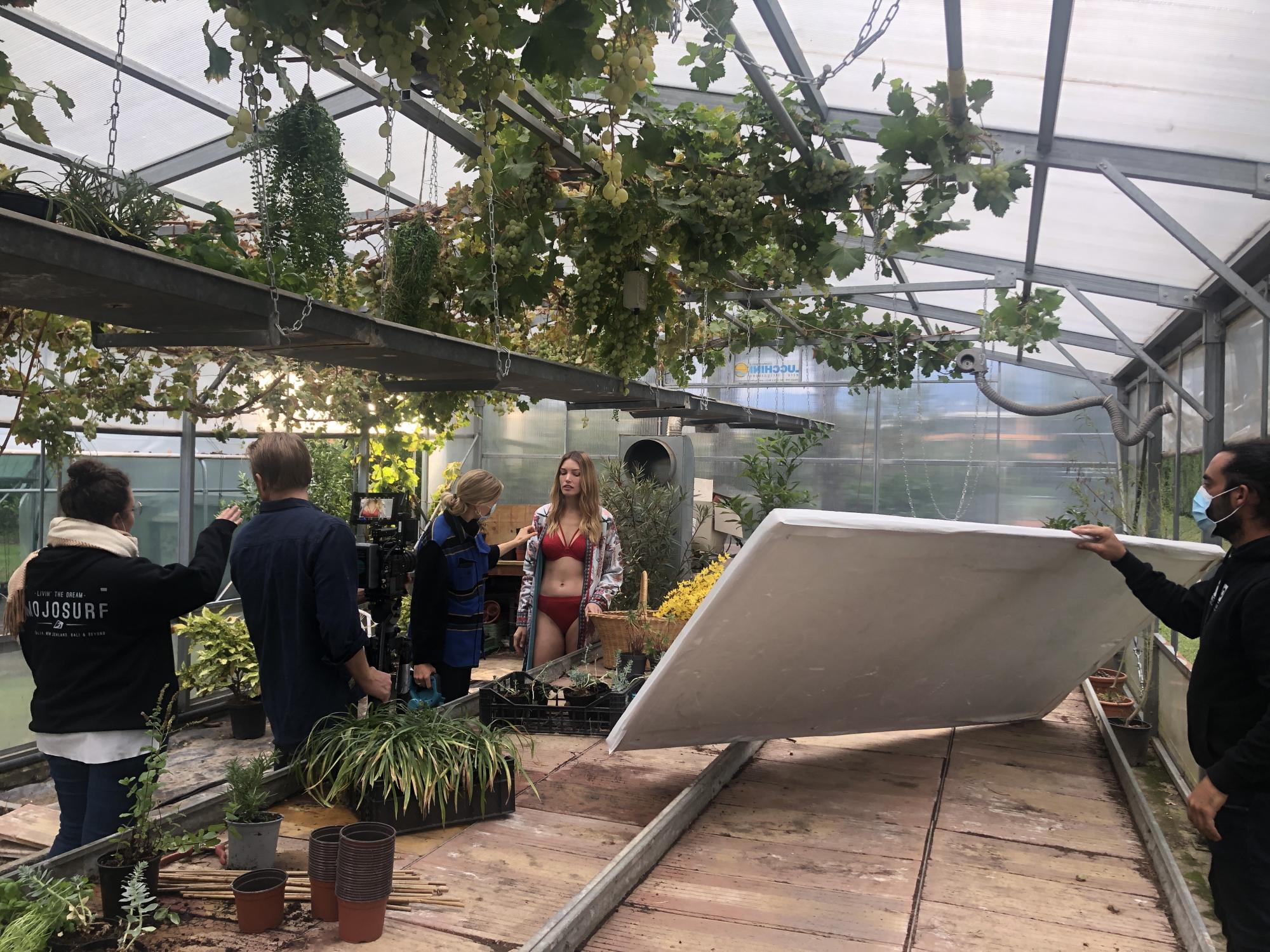 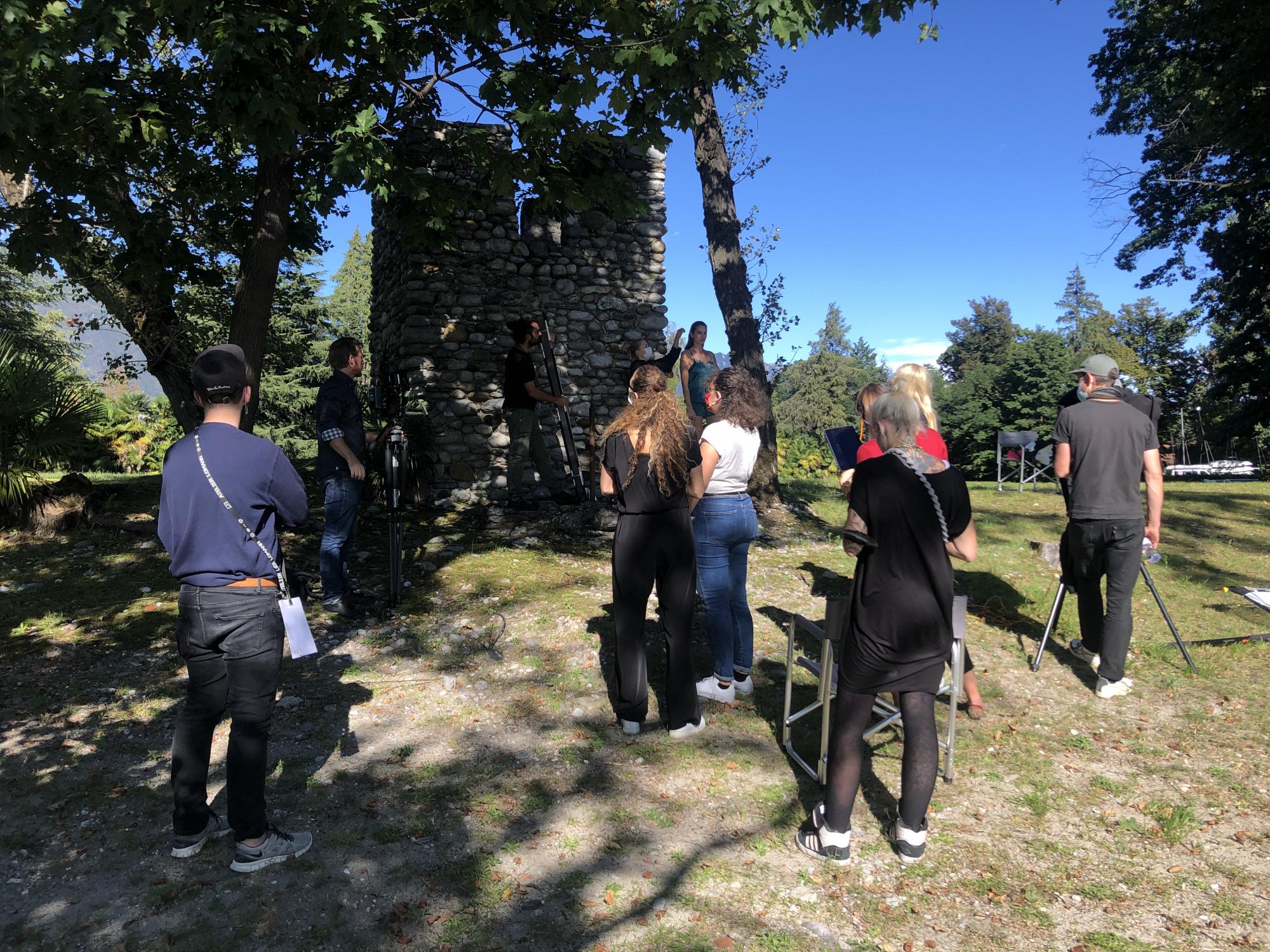