Shooting of the film directed by Katalin Gödrös officially started in Ticino on 8 September and will continue for about a month in various locations in Vallemaggia, Valle Bavona and Valle Lavizzara. 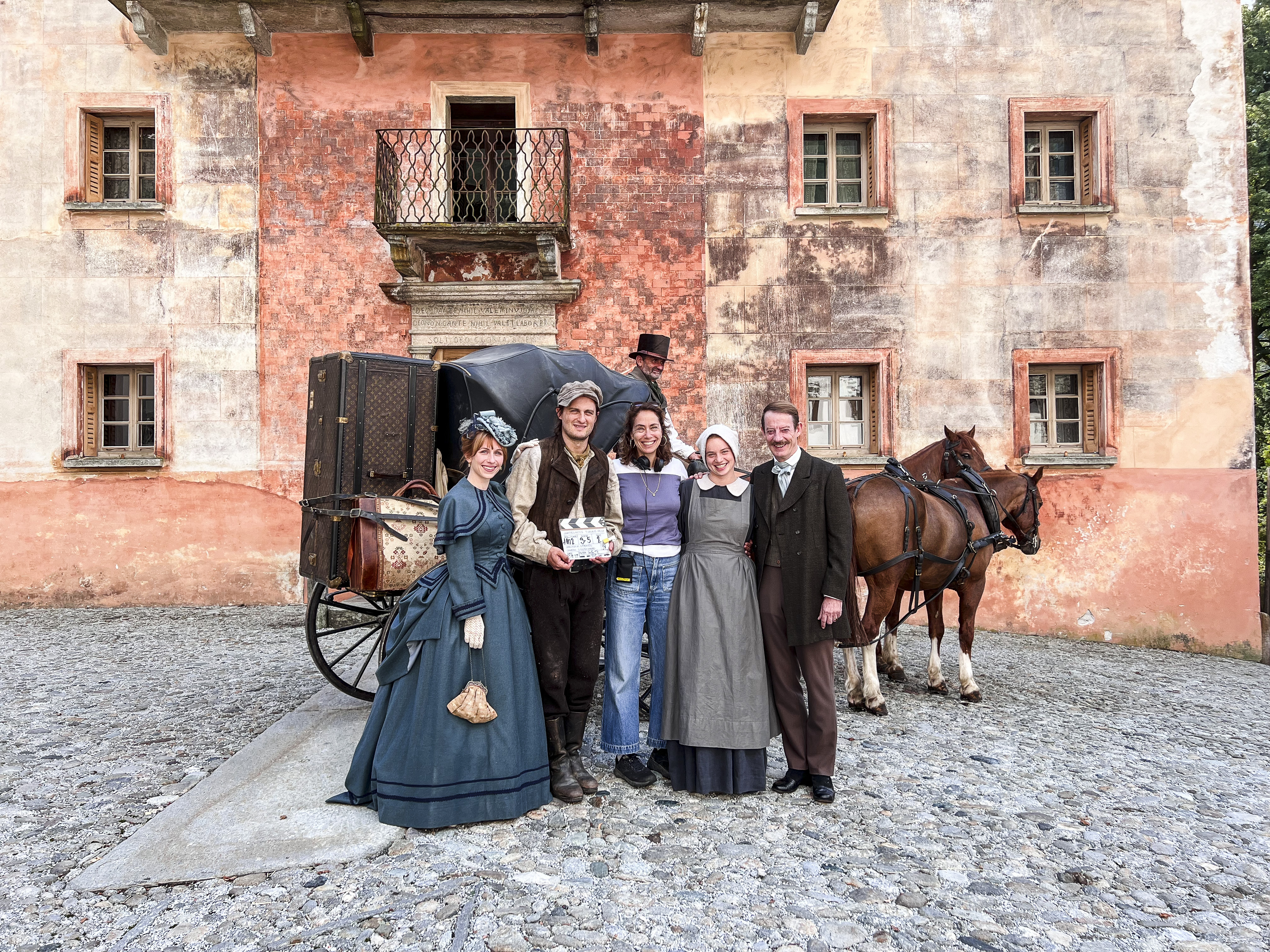 For the shooting of the film JAKOBS ROSS, produced by the Zurich-based production company Turnus Film and supported by the Ticino Film Commission, the evocative atmospheres of the end of the 19th century will be evoked for about a month in about ten different locations in Vallemaggia, Val Bavona and Val Lavizzara. The troupe, composed of about fifty people, has already begun preparation work in Ticino during the month of August, and some scenes of the film have already been shot in recent weeks in the Canton of Grisons, in the enchanting scenery of Val Bregaglia. The filming of the film will end in October with a few days of studio shooting in Luxembourg.

The film is set in the 1870s and narrates the intertwined lives of JAKOB and ELSIE, two servants of a factory owner who find themselves, despite their two very distinct personalities, facing together the adversities of a life seemingly devoid of opportunities. Leading cast members include Luna Wedler, Valentin Postlmayr, Max Hubacher (already featured in the film "Monte Verità" shot in Ticino in 2020) and Sabine Timoteo. In addition to the main actors, filming involved around 70 local extras.

Synopsis
1870: JAKOB and ELSIE are servants in the house of a factory owner. Elsie reveals herself to be a musical genius. The landlord offers her an apprenticeship, but takes advantage of her and she becomes pregnant. So that he is not suspected, Elsie is forcibly married by the factory owner to the taciturn manservant Jakob and moved to a rundown farmyard in the mountains. Jakob suddenly has a wife, has become a farmer and now dreams of his own steed and social advancement. Elsie, on the other hand, remains faithful to her goal of becoming a musician. She makes up her mind to have an abortion and secretly puts money aside. When she meets a gypsy musician playing in the village square, she decides to run away with him. When Jakob finds out, he asks the men of the village for help to intimidate the man. Against Jakob's wishes, they kill the gypsy. Subsequently, Elsie falls into a deep depression. Jakob takes care of her and realises that she is expecting a child by the other man. When the baby is born, Jakob agrees to look after it. The baby, however, refuses milk. Only when he awkwardly begins to sing, thereby desperately invoking the magic of music, does Elsie awaken from her apathy and nurse the baby. The couple, although different, realise that they can only escape their lack of opportunity if they stick together and face their destiny together.

The director: Katalin Gödrös
Her first feature film, MUTANTS, premiered at the Berlinale in 2002, SONGS OF LOVE AND HATE was presented in the Locarno International Competition in 2010 and subsequently in Swiss and German cinemas. Since 2015 she has been a mentor at the German Film and Television Academy Berlin (DFFB), ZHDK and, since 2020, at the Drehbuchwerkstatt München. The IFS in Cologne has now appointed her as professor of directing.

JAKOBS ROSS is produced by Turnus Film, in co-production with Luxembourg-based Amour Fou, and is supported by the Ticino Film Commission. The film is scheduled for release in autumn 2023, distributed by Ascot Elite.

In the gallery some backstage pictures. 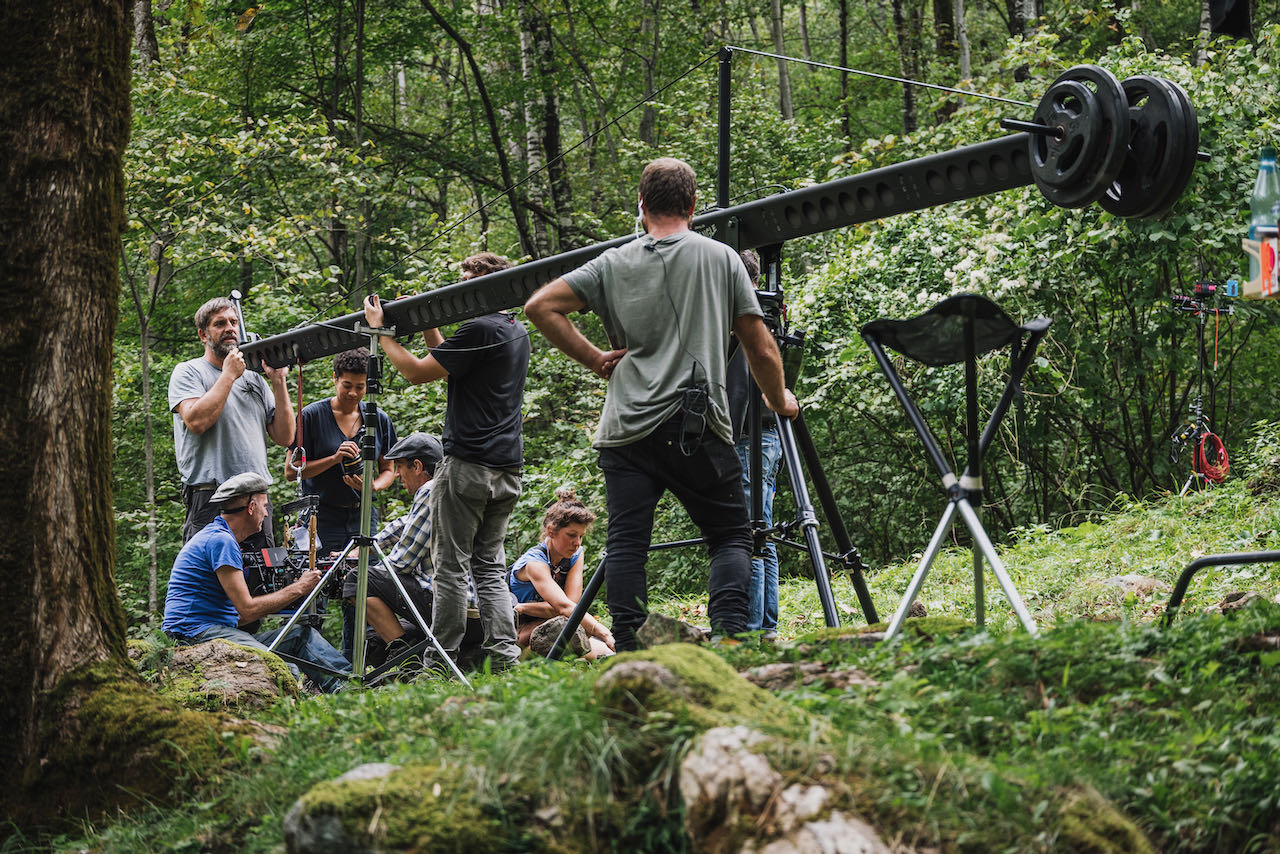 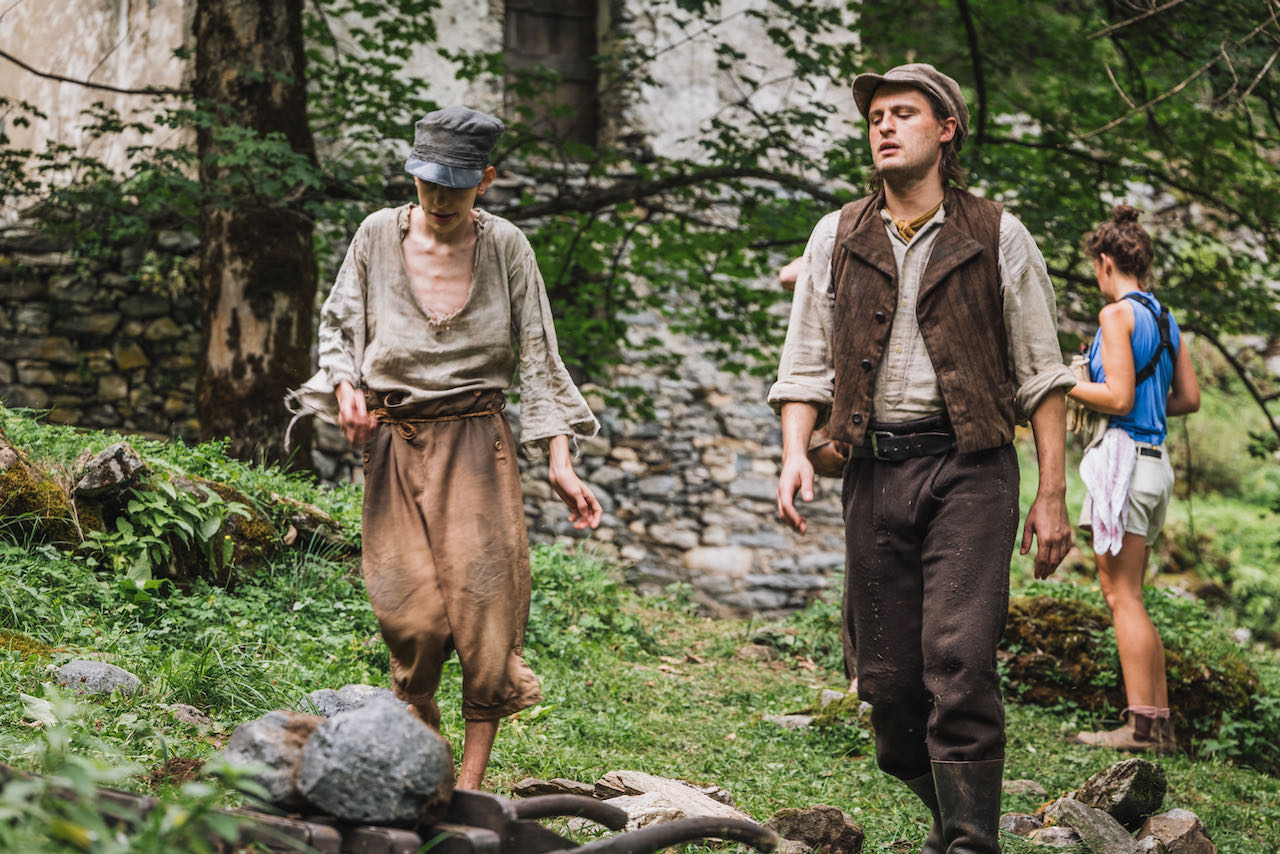 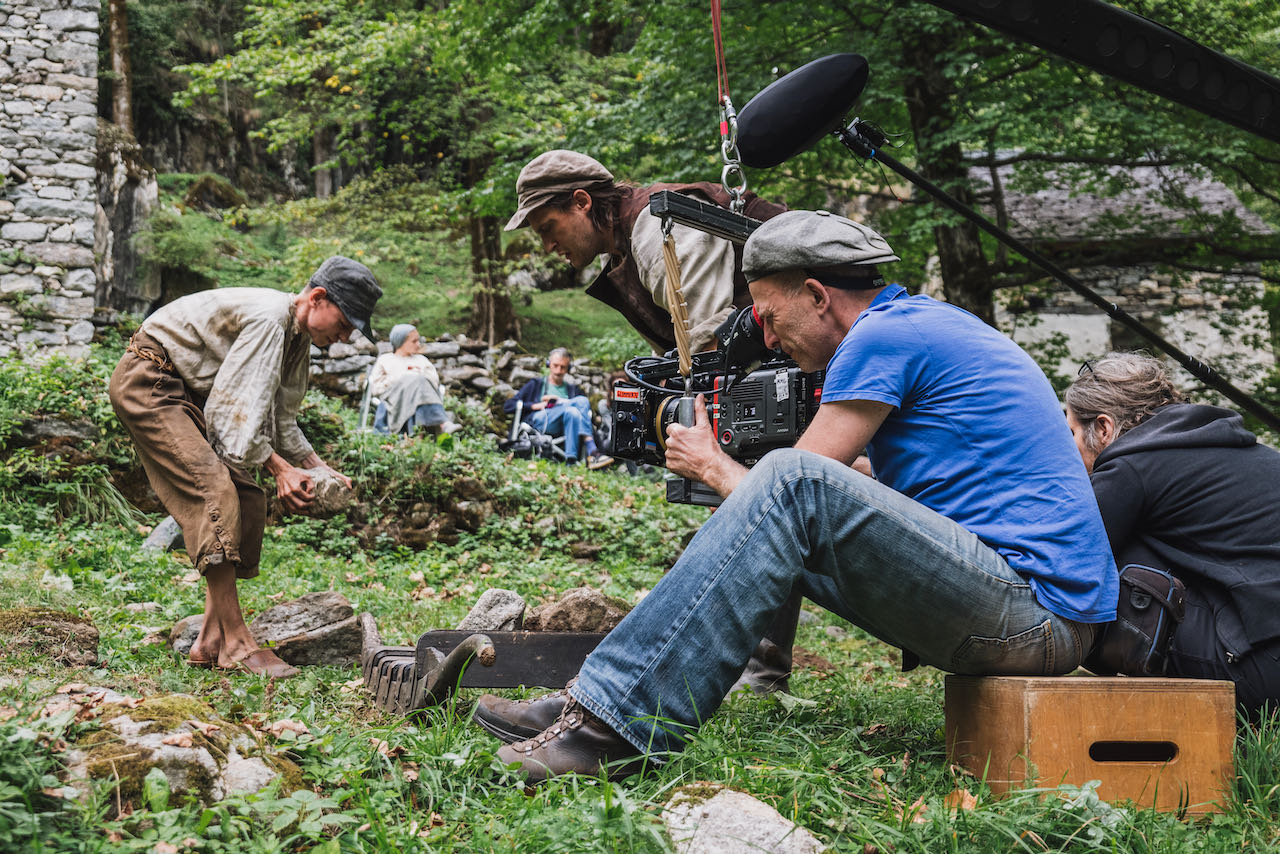 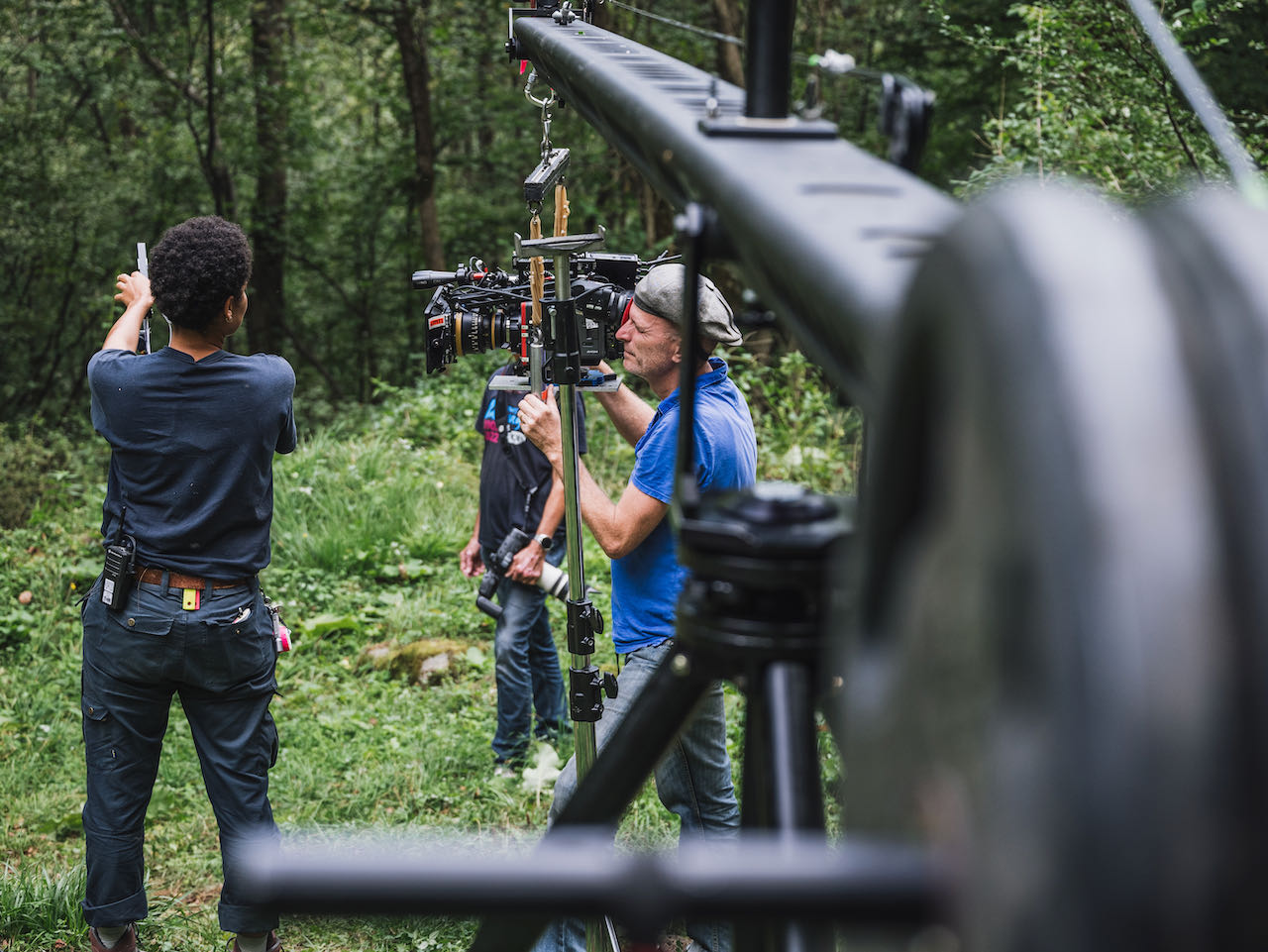 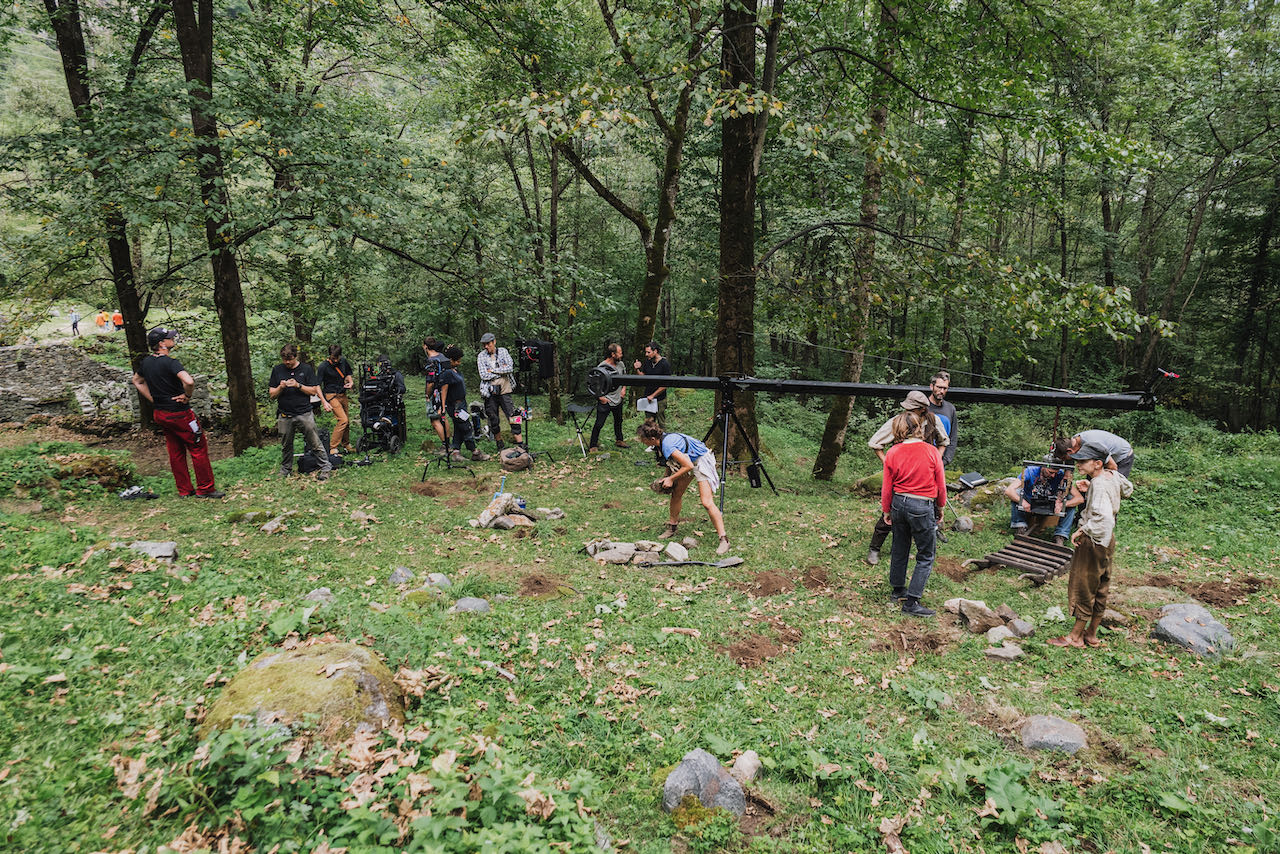 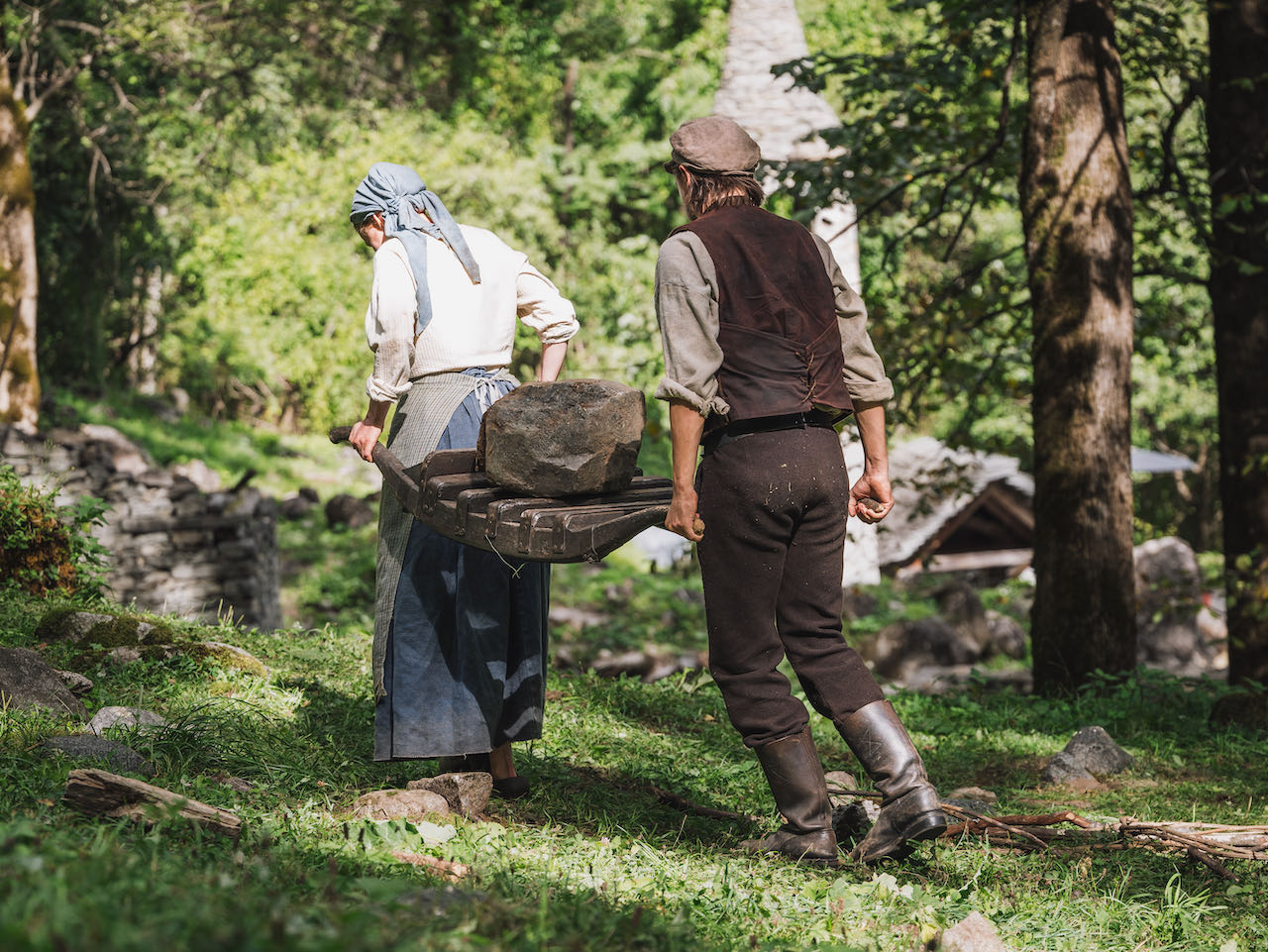 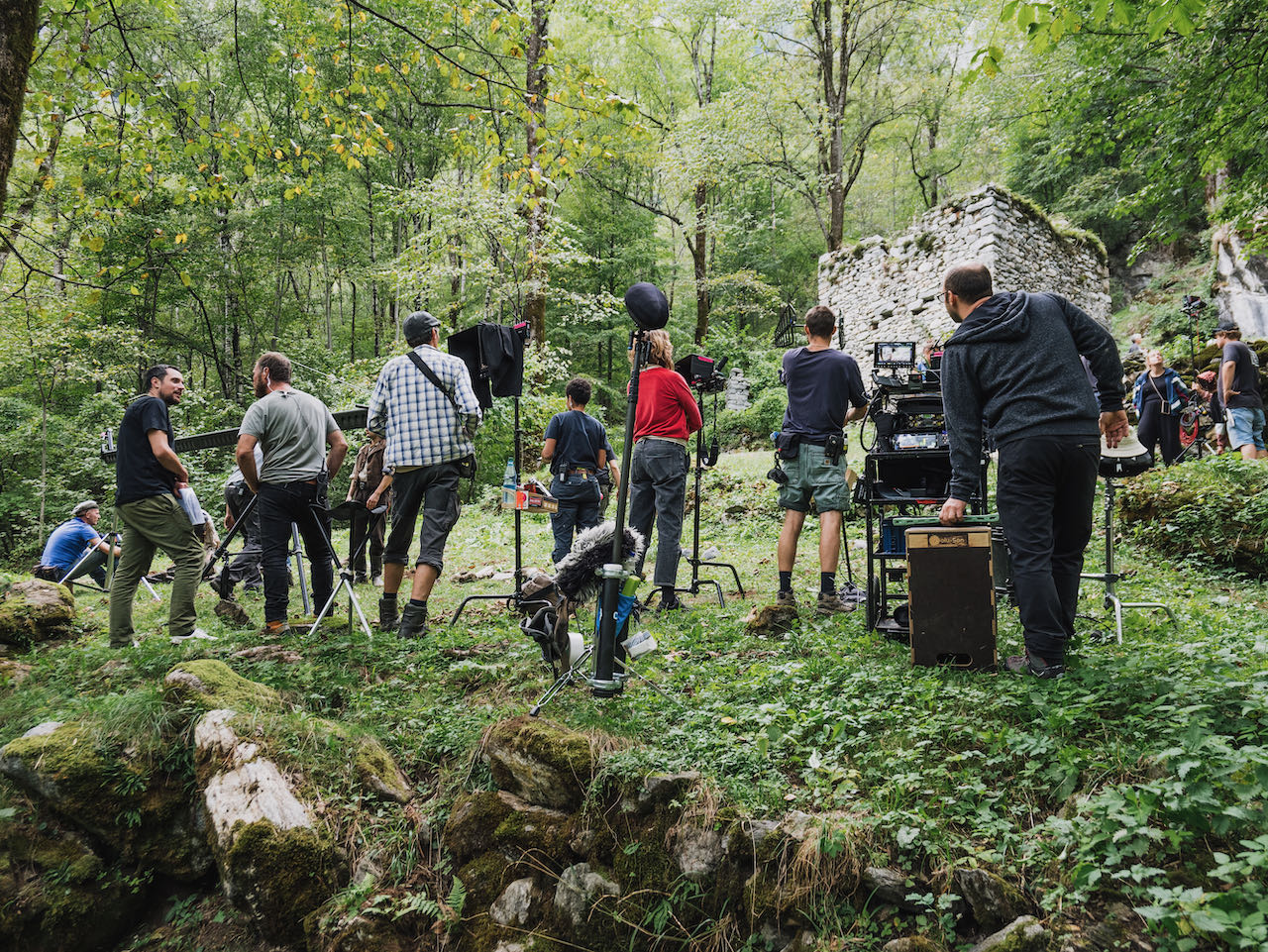 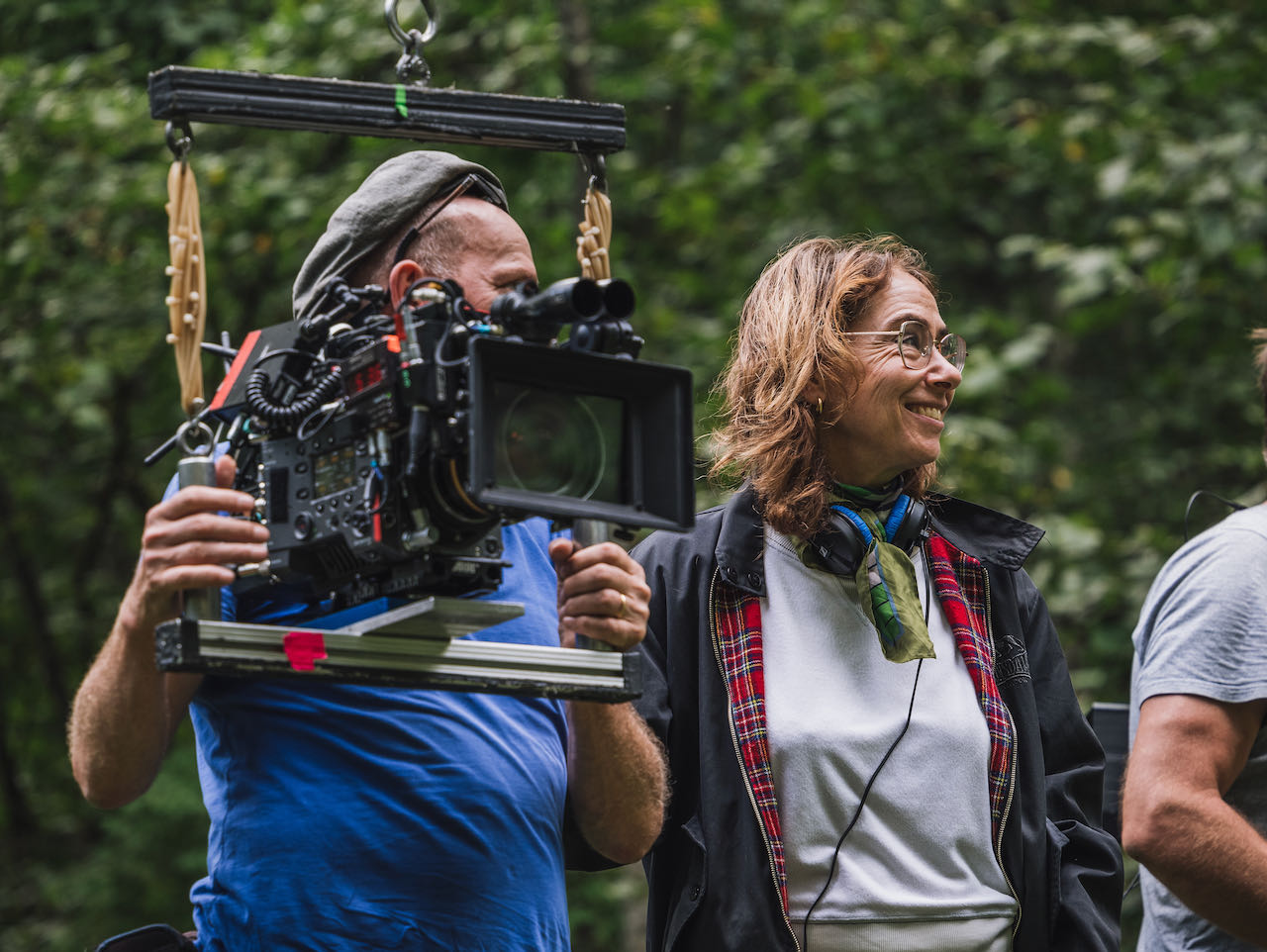 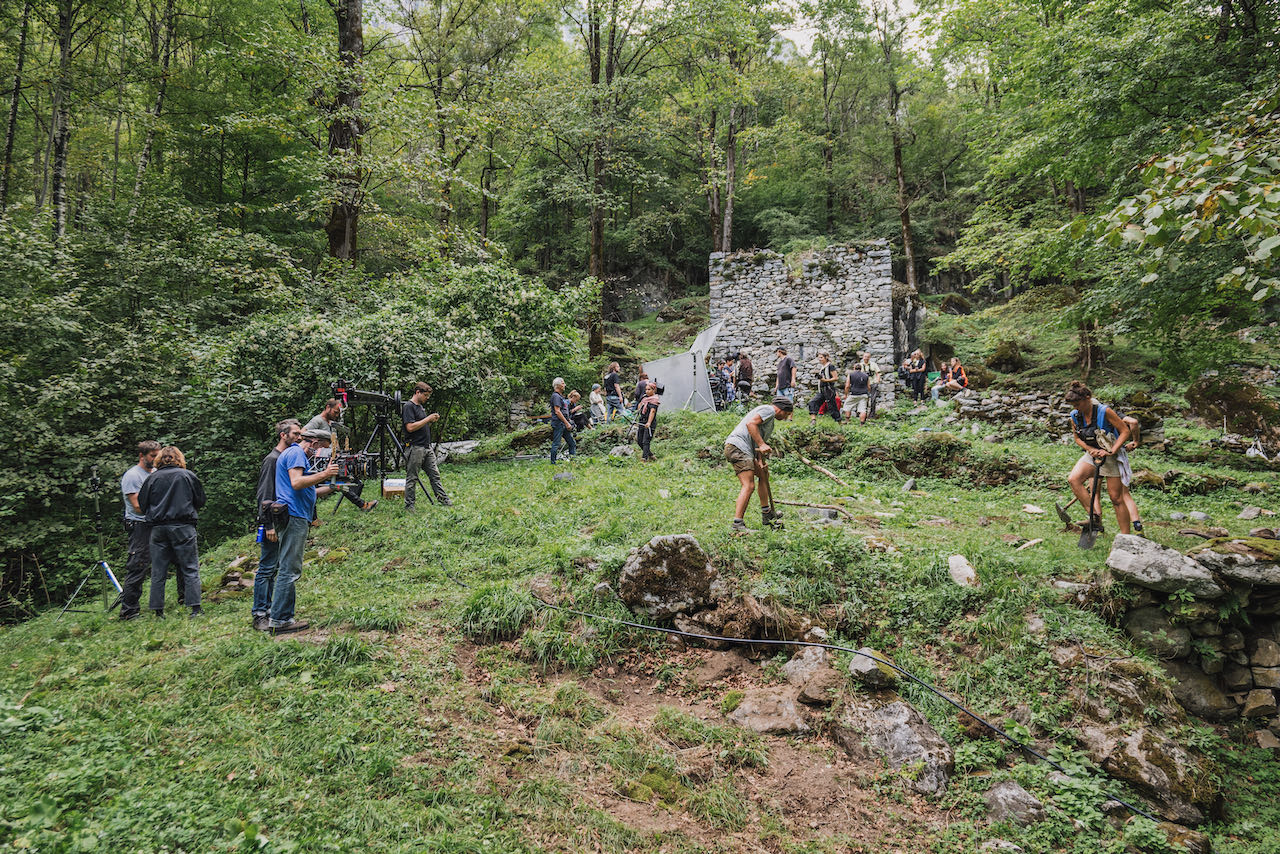