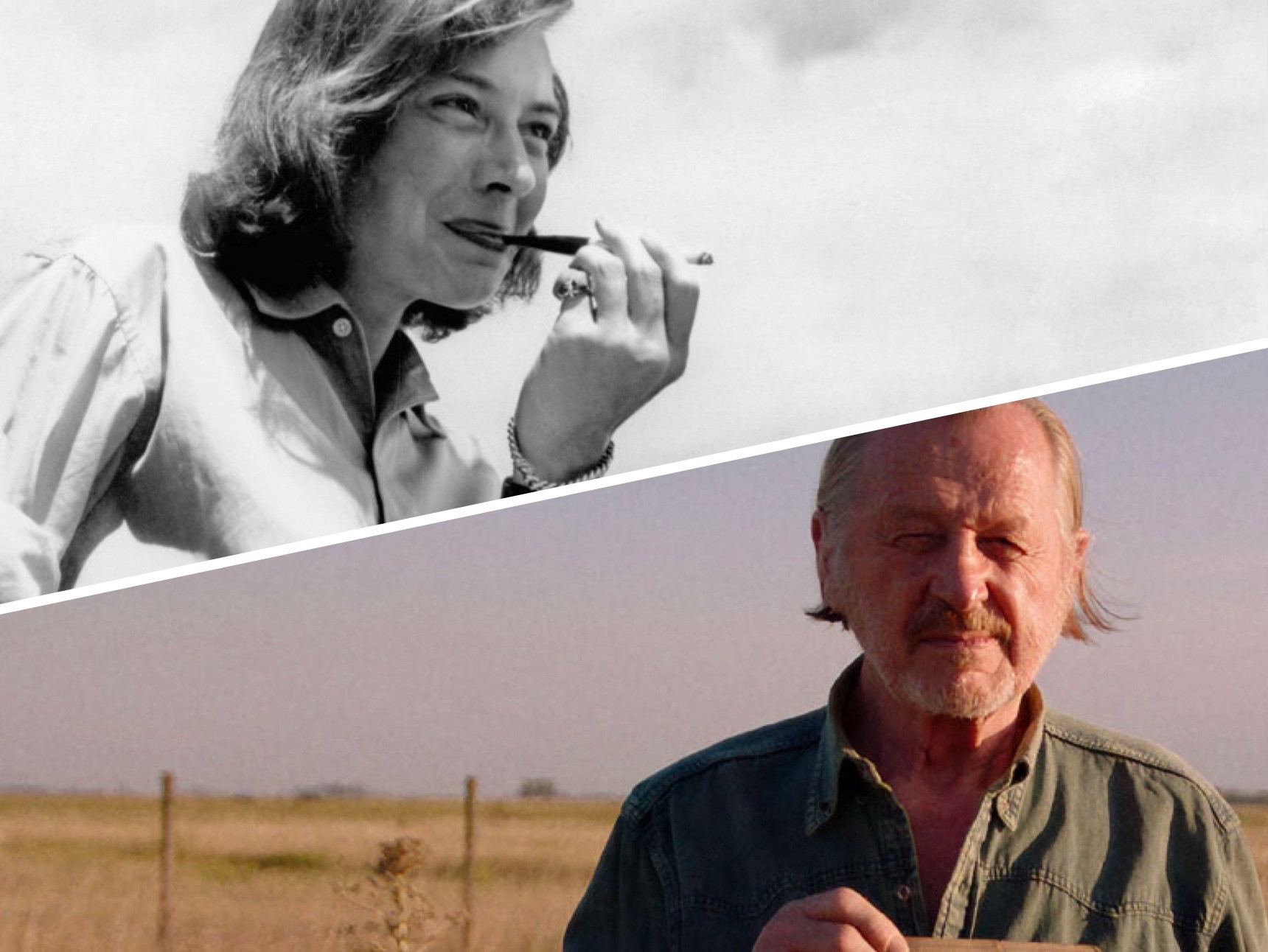 Among the 10 Swiss films presented this year at Panorama Suisse, the independent section of the Locarno Film Festival, whose films are selected by a commission composed of representatives of the Solothurn Film Festival, SWISS FILMS and the Swiss Film Academy, there are also two feature films with ties to the Canton of Ticino.

The first is HUGO IN ARGENTINA by Ticino director Stefano Knuchel. The second work is LOVING HIGHSMITH by Eva Vitija, filmed partly in Ticino, of great importance for the culture of our region.

"Hugo in Argentina" is the second chapter in the long portrait that the Ticino director is dedicating to the creator of Corto Maltese. After 'Hugo in Africa', it is the turn of the Argentine period. The film brings the sensitivity of the culture associated with our region, as well as Swiss cinema in the Italian language to the international audience of the Locarno Festival. Ticino director Stefano Knuchel leads us to reflect on the journey of the Italian language in the world through the portrait of the famous Italian and international cartoonist, illustrator and writer Hugo Pratt (1927-1995) captured in his South American experience. The film, which has already been presented at the 57th Solothurn Festival and in Locarno at the last edition of "L'immagine e la parola", benefitted from the precious collaboration of several Ticino professionals, such as the director of photography Ariel Salati, the editor Emanuela Andreoli, the musician Zeno Gabaglio and the sound editor Riccardo Studer.

An Italian cartoonist dreaming of the USA lands in Buenos Aires in 1950, to discover that, for him, America will be Argentina. The country’s thriving economic boom and pulsating cultural scene overpower him. At the dawn of Argentina’s most flourishing decade, the young immigrant feels that all the promises of this country are within his grasp and he will make a name for himself: Hugo Pratt.

Stefano Knuchel's film was produced by Fiumi Film in co-production with Venus&Beyond and RSI Radiotelevisione svizzera.

'Loving Highsmith' sheds new light on the life and work of the famous American writer Patricia Highsmith. Based on the writer's diaries and notebooks, as well as testimonies from her family and friends, the film was also shot in the small villages of Aurigeno and Tegna, where the writer spent the last years of her life. The books of the great thriller author have been brought to the cinema by directors of the calibre of Alfred Hitchcock, Wim Wenders, René Clément, Claude Chabrol and Anthony Minghella. The documentary, the opening film of the 57th Solothurn Film Festival, portrays Ticino as a welcoming region for foreign artists who found the tranquillity they sought here. Like the master of classic American cinema Douglas Sirk, who lived in Lugano for almost twenty years, chosen retreat for the last years of life, and whose documentary 'Douglas Sirk - Hope as in Despair' will be screened at this year's Locarno Festival as part of the retrospective dedicated to him.

Just like many fictional characters in her novels, Patricia Highsmith led a double existence, writing about her troubled love life only in private notebooks and diaries. This biography of love leads us through the land of Highsmith’s obsessions, dual identities, secrets and desires, casting a new, sometimes romantic and poetic light on one of the most enigmatic authors of the 20th century.

You can find more information on the film in the section of our website 'Ticino in Film' dedicated to films shot in Ticino.