On the occasion of its forthcoming release in Ticino, the film will be premiered on Friday 29 April at PalaCinema in Locarno. 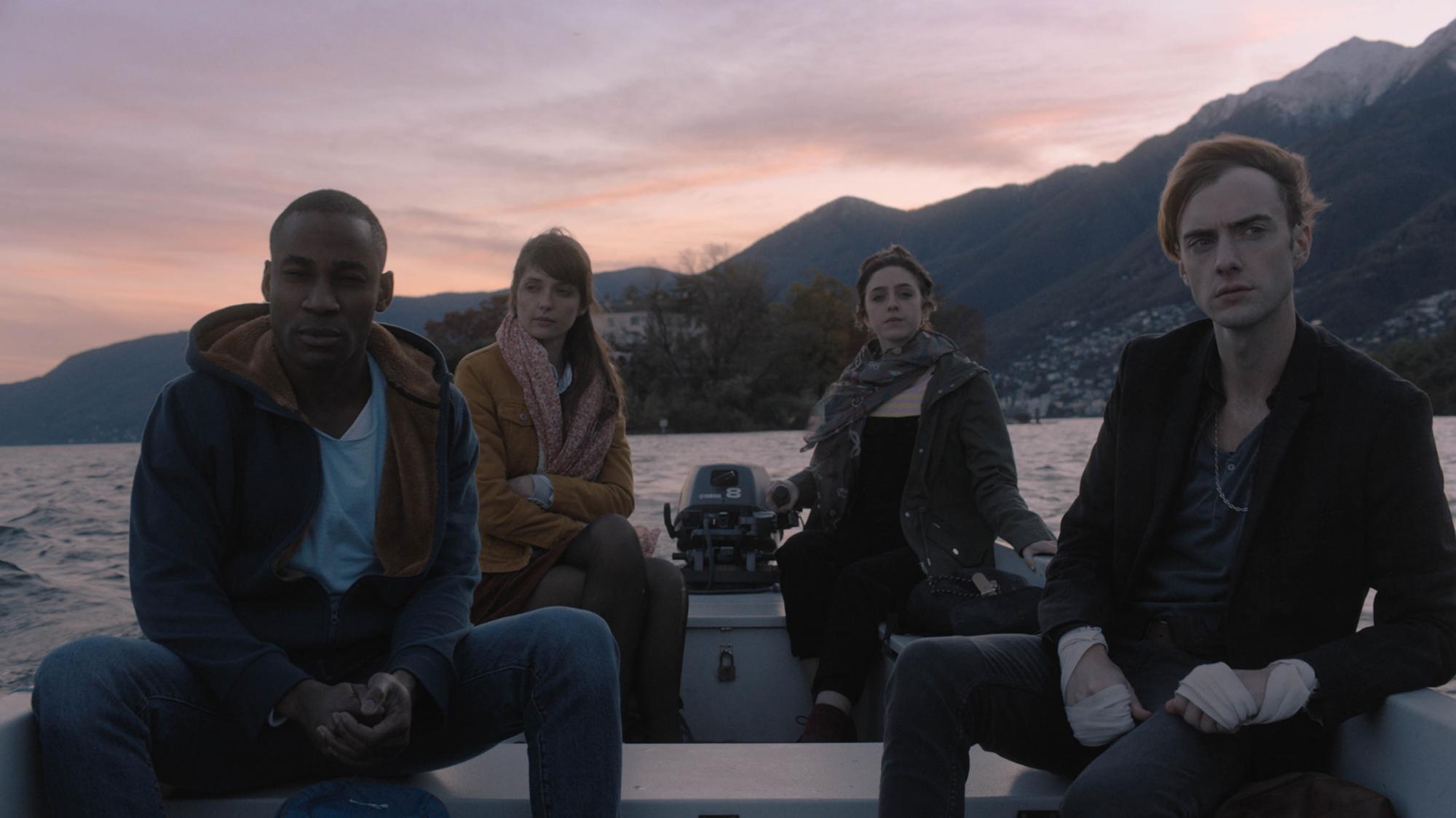 Dawn Chorus, the first feature film by screenwriter and director Alessio Pizzicannella, was shot on location in Ticino in 2019 with the support of the Ticino Film Commission and the collaboration of the municipalities of Ascona and Ronco Sopra Ascona. This coming-of-age story takes place entirely on the Brissago Islands, which holds Switzerland's only botanical garden on an island where over 2000 plant species grow from all over the world. This breathtaking setting becomes an integral part of the story.

A preview of the film will take place in the presence of the director on Friday 29 April at 20:30 at PalaCinema Locarno, hosted by Venus and beyond in collaboration with Noha Film and the Ticino Film Commission, as well as RSI Radiotelevisione Svizzera.

The film stars four young actors from the Anglo-Saxon scene, including Annabelle Belmondo, granddaughter of French actor Jean-Paul. The film's title is inspired by a song by Thom Yorke, frontman of Radiohead, which also appears on the soundtrack.

At the end of their sabbatical year backpacking around the world, four backpackers find themselves adding an unexpected stop among palm trees and snow-capped alpine peaks on a tropical island in the middle of a Swiss lake. 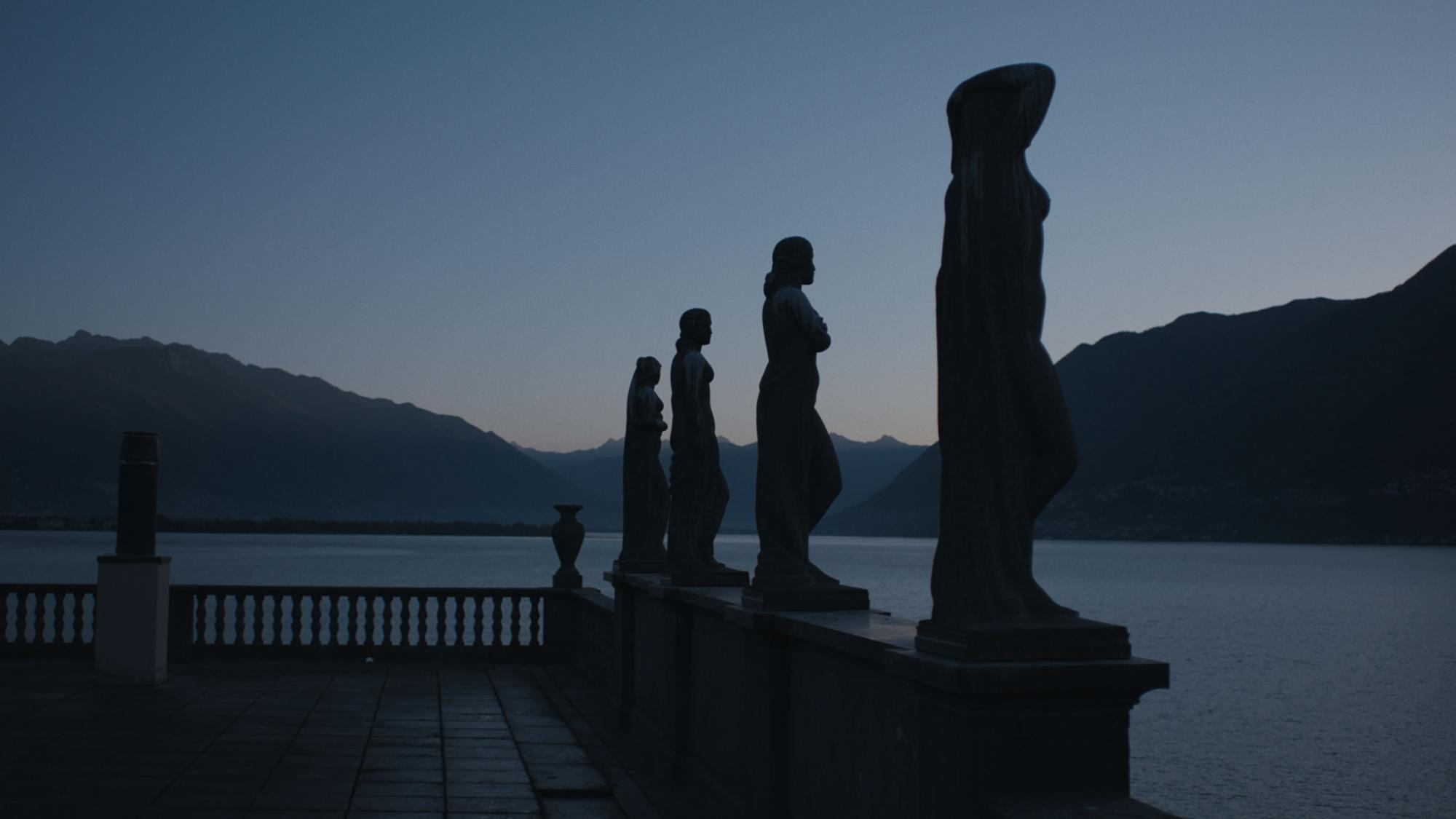 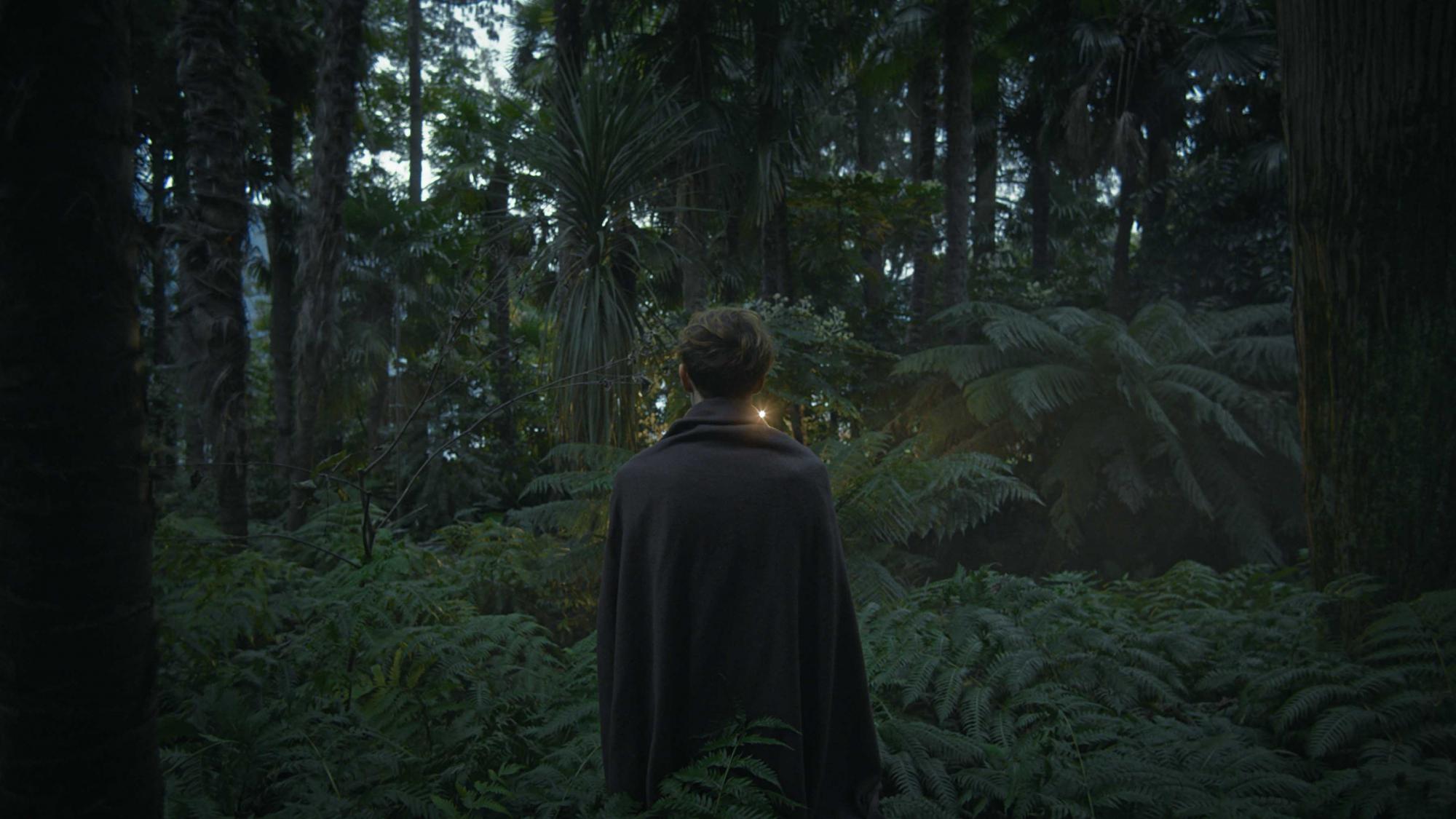 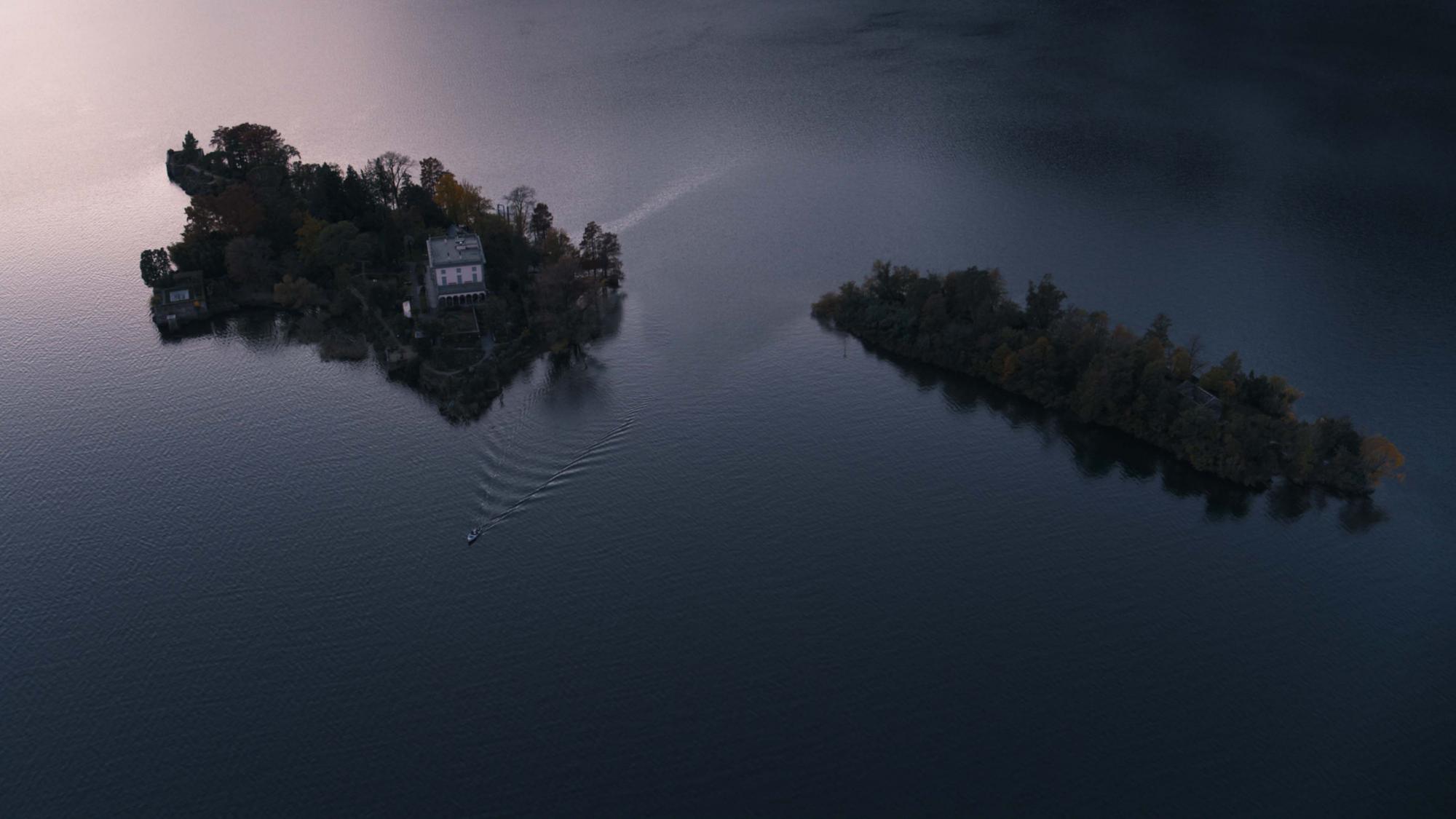 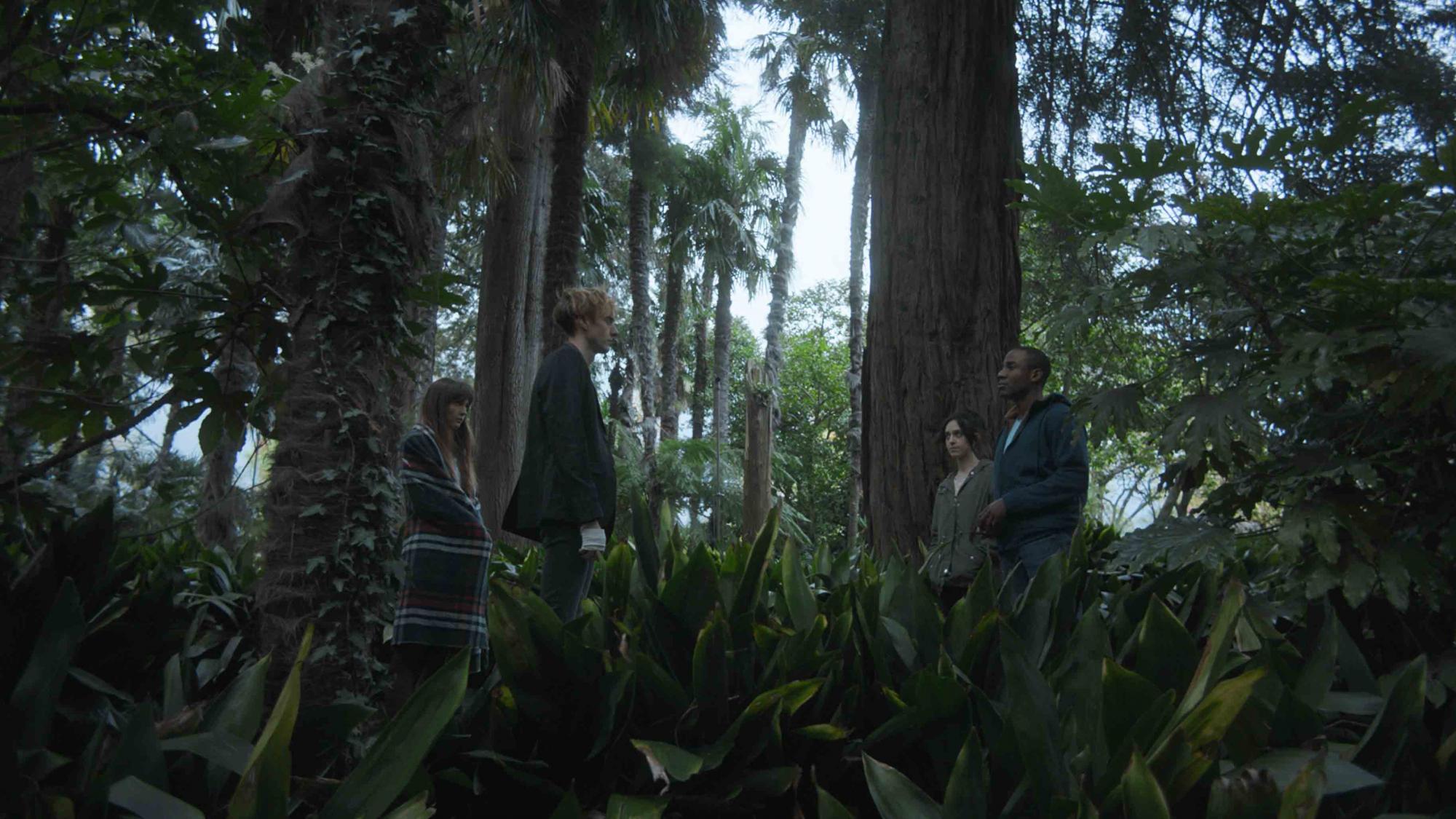