Lugano in Prime Time on the American broadcaster CBS!

On air from tonight on the American broadcaster CBS, the new season of "The Amazing Race", reality TV filmed also in Ticino. 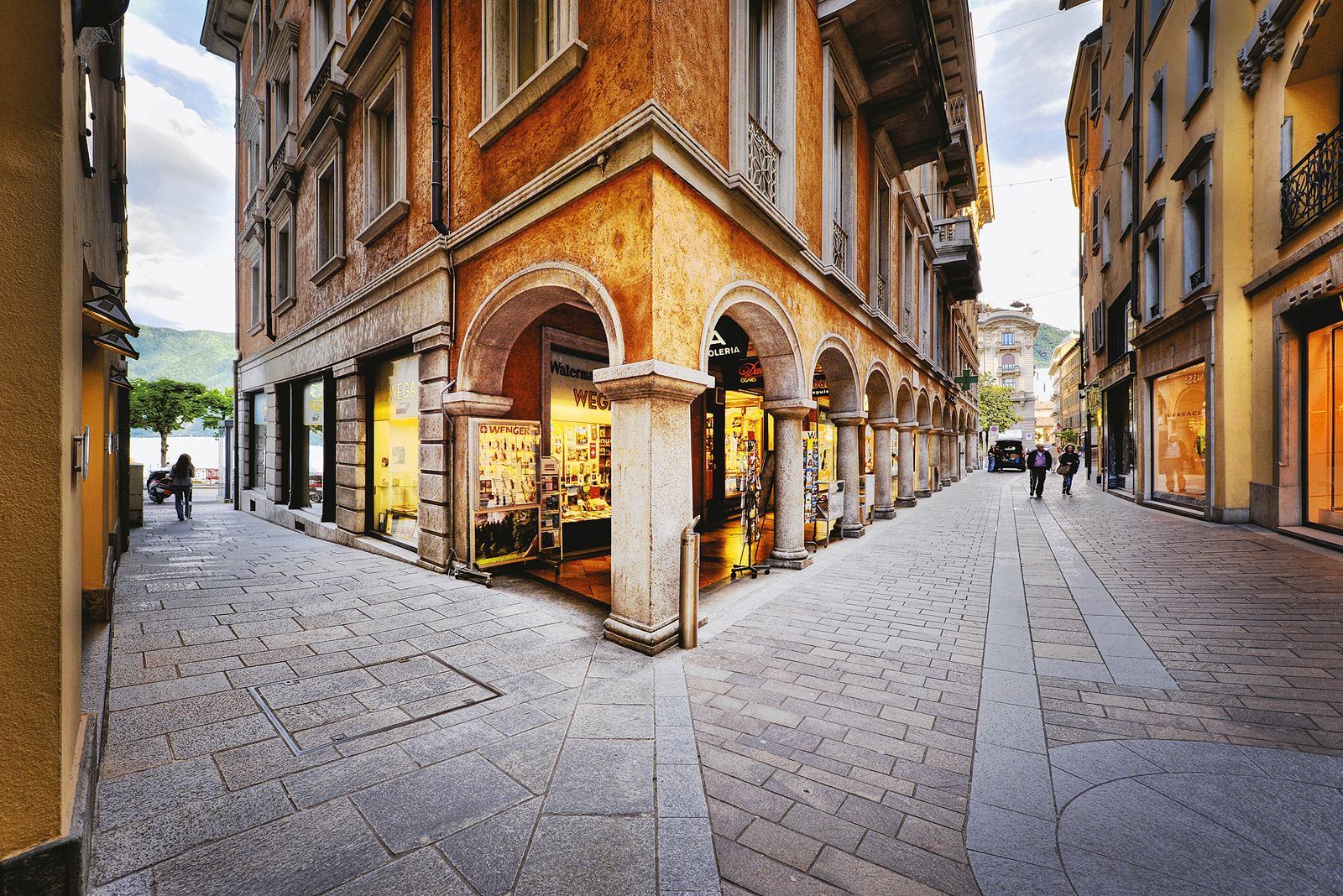 Tonight, Wednesday, January 5, the first episode of the new season of The Amazing Race (CBS Original) will be aired on the American broadcaster CBS. The production was filmed also in Ticino, especially in the city of Lugano, with the support of the Ticino Film Commission and the collaboration of local film professionals.

The Amazing Race is a multi-Emmy Award-winning reality series hosted by Emmy Award-nominated host Phil Keoghan and now in its 33rd edition. This season, 11 teams will embark on a trek around the world, 13 cities and 7 countries. At every destination, each team must compete in a series of challenges, some mental and some physical, and only when the tasks are completed will they learn of their next location. Teams who are the farthest behind will gradually be eliminated as the contest progresses, with the first team to arrive at the final destination winning The Amazing Race and the $1 million prize.

The Amazing Race started production on season 33 in February 2020. After three legs, filming stopped because of the Covid-19 pandemic. After 18 months and the longest pit stop in the show’s history, The Amazing Race resumed and finished filming this past fall.

We are very pleased that Southern Switzerland will be made better known to thousands of viewers around the world and we are curious to discover the challenges that took place in the locations of our Canton. One of these, we're already telling you, is the magnificent Contra dam in the Verzasca Valley. Other challenges took place in some of Lugano's historic places and streets such as the famous Via Nassa.

A taste of what you can see of the Ticino region in the opening credits:

We would like to take this opportunity to thank all those who participated in the filming of the event: the Authorization and Events Office of the City of Lugano, the Municipal Police of Lugano, the Hotel, restaurant, wine shop and butcher shop GABBANI SA in Lugano, Mion Frutta e Verdura SA in Lugano, Verzasca SA with the Verzasca Foundation and Trekking Team AG (Bungee Jump).