MOONFLOWER: The shooting of the short film has started in various suggestive places of the canton.

The shooting of the short film 'Moonflower' (Soil of my soul) by the young Ticinese director Giovanni "Gìo" Bolzani Valenzano has started in these days in Lugano. 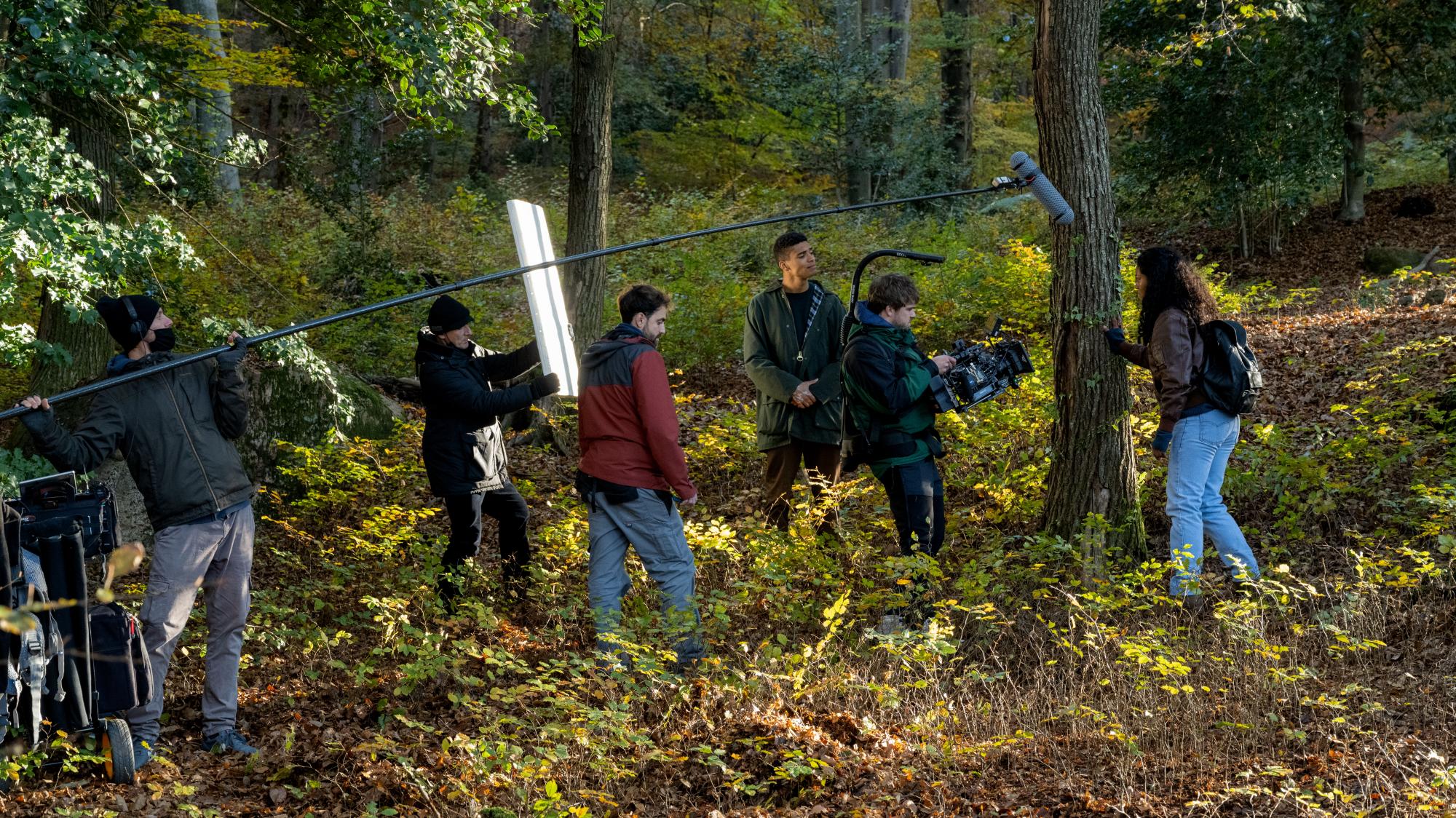 Having just started, the shooting of the short film 'Moonflower' (Soil of my soul) by the young Ticinese director Giovanni "Gìo" Bolzani Valenzano will take place in various suggestive places of the canton: from the Cantonal Library of Lugano, to the woods of Carona and Riva San Vitale. Among the actors involved are Raksha Hoost, in the role of Lianne, and Jeremias Amoore in the role of Moe.

'Moonflower' is the story of Lianne, a young mother searching for her son Moe, who was taken away from her and whom she has not seen in ten years. The film is set in a parallel world, very similar to ours and divided in two: the rich North and the poor South. As in our world, there are migratory flows, passing from poor areas to rich ones, with the hope of a better life, but there are many difficulties. This is a deep and personal story, which starts from the autobiographical experience of the director, an adoptive child, born in Brazil and arrived in Ticino at two months, inserted in a world completely different from his origins.

You can discover below some photos taken on the set, in the woods above Carona, by photographer Alvin Vansagiacomo. 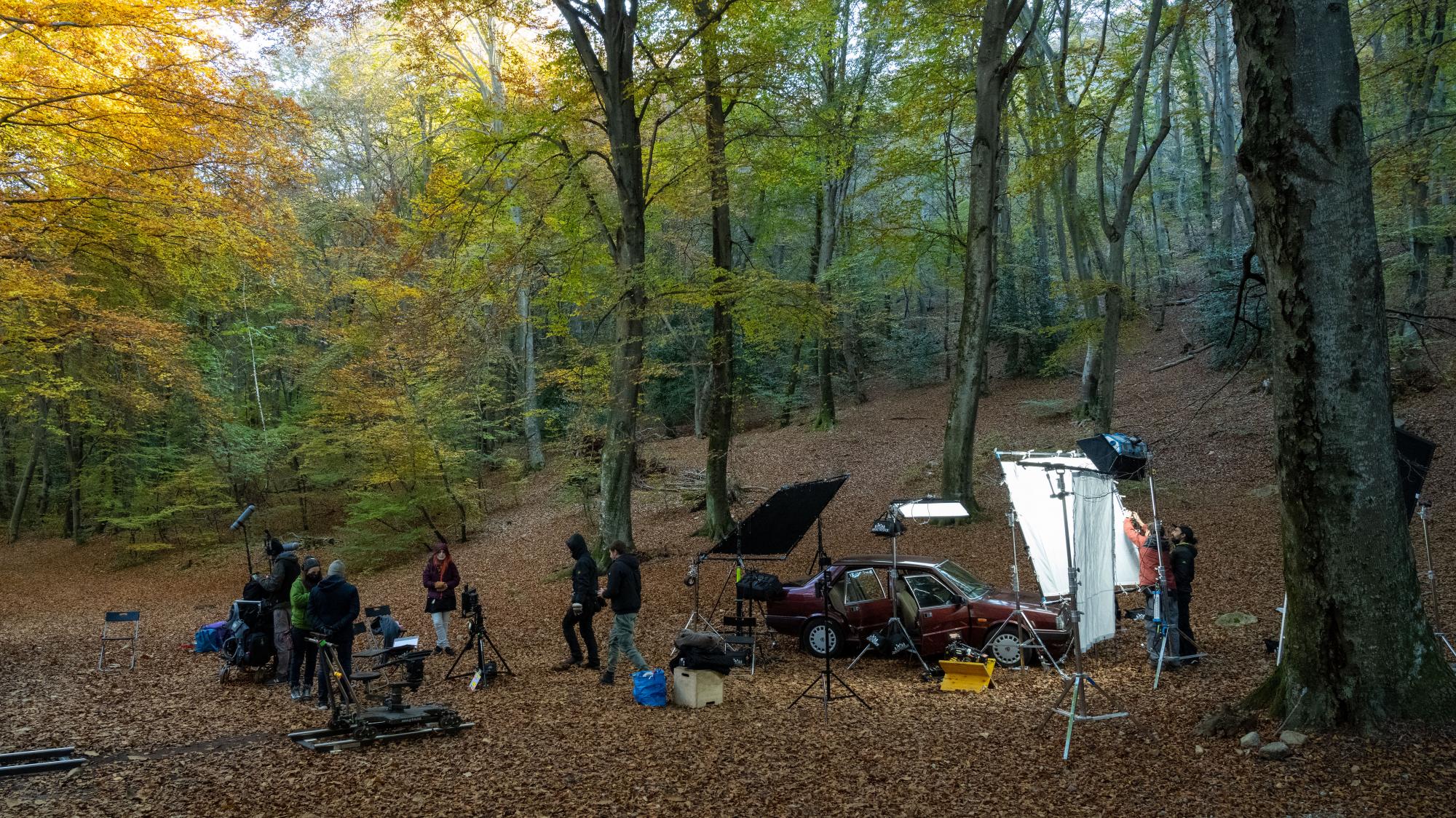 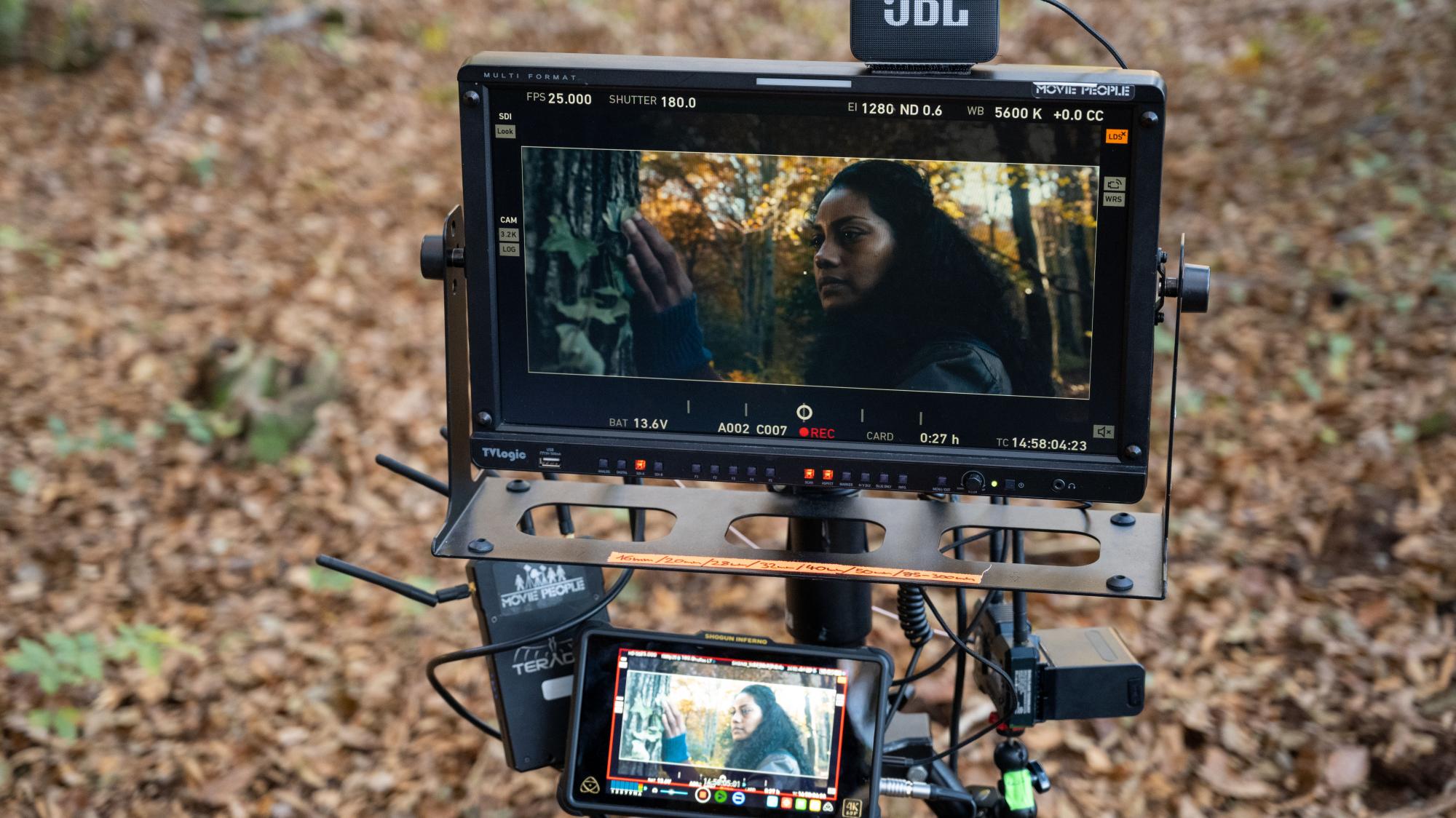 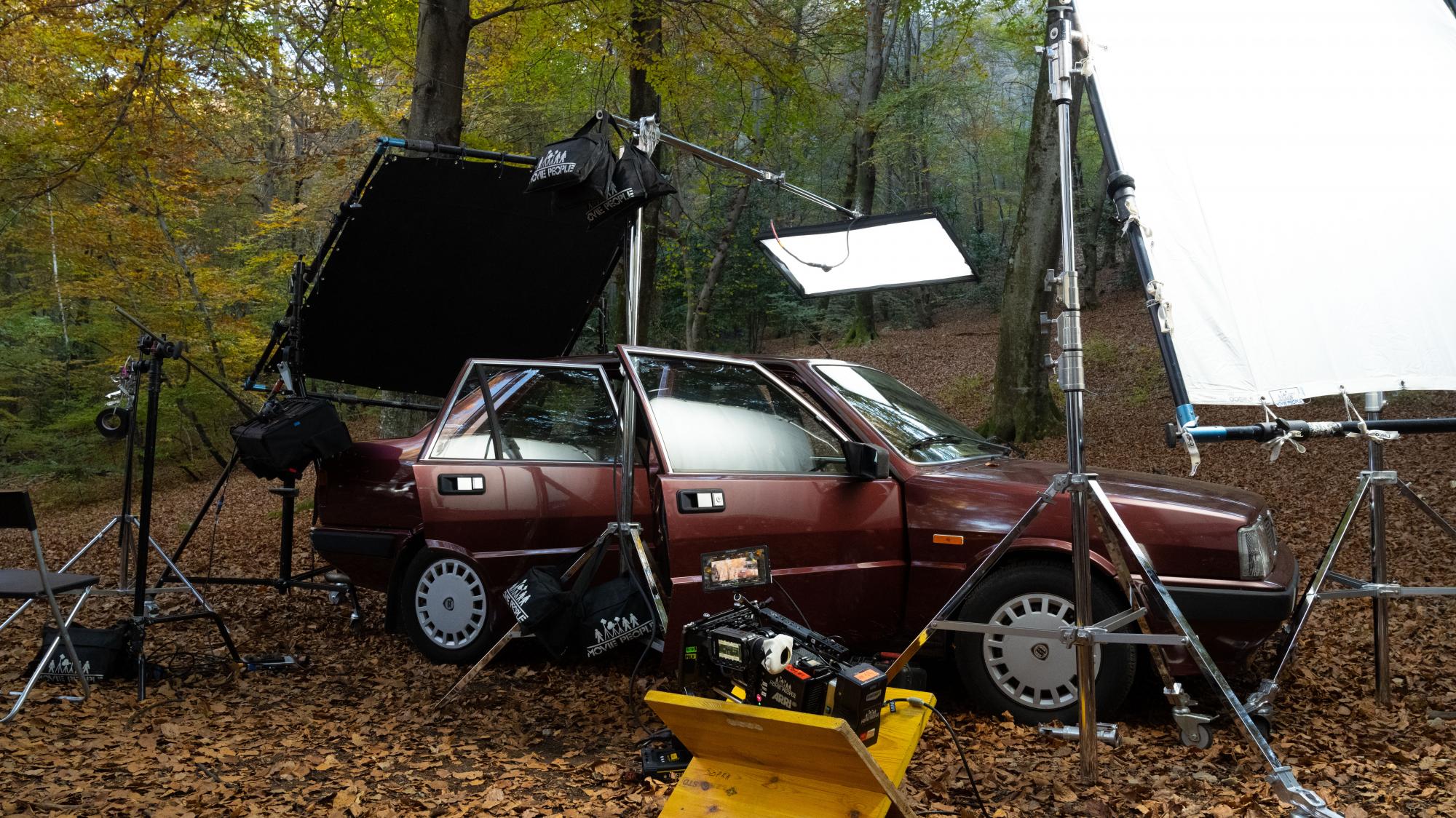 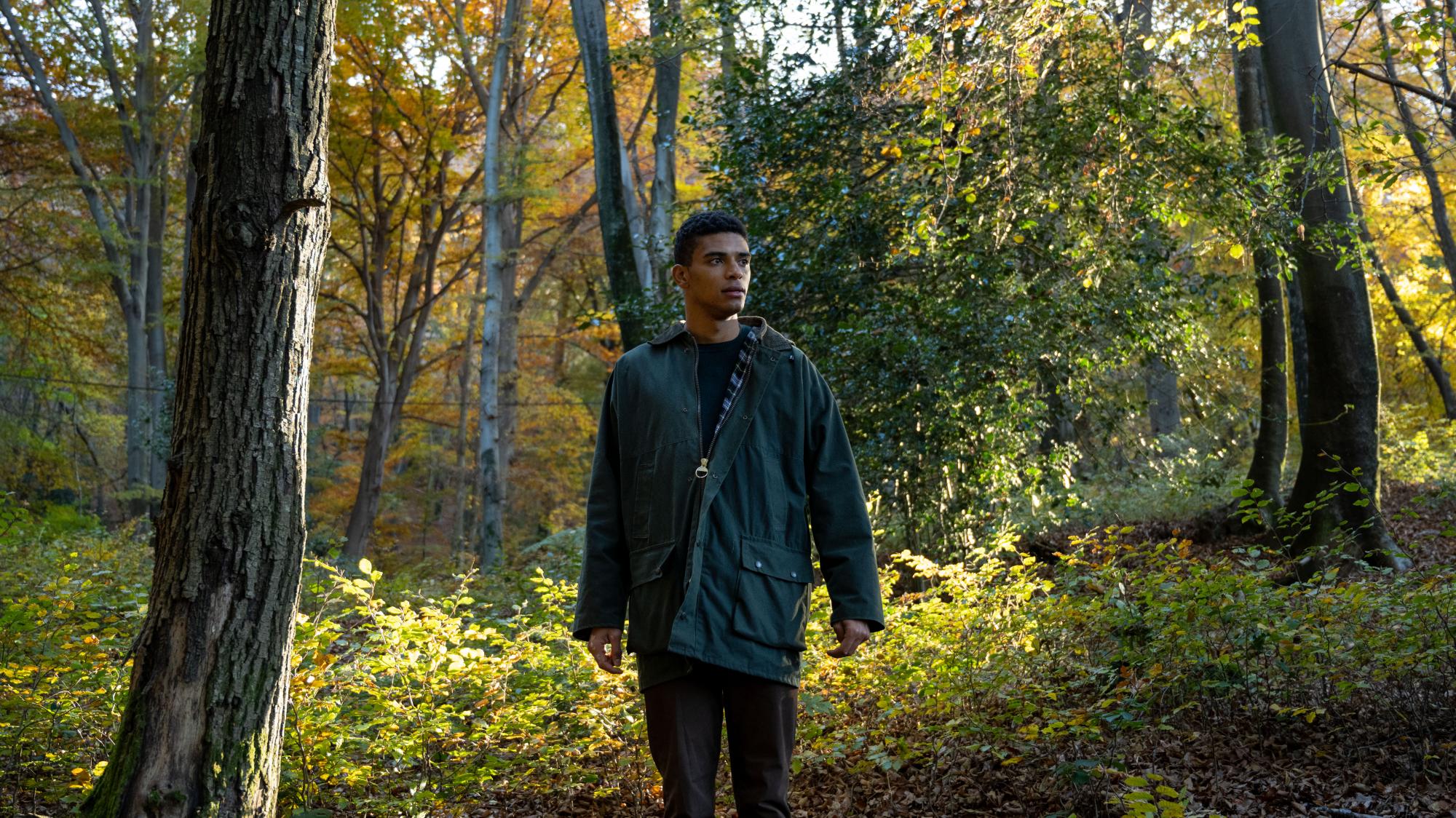 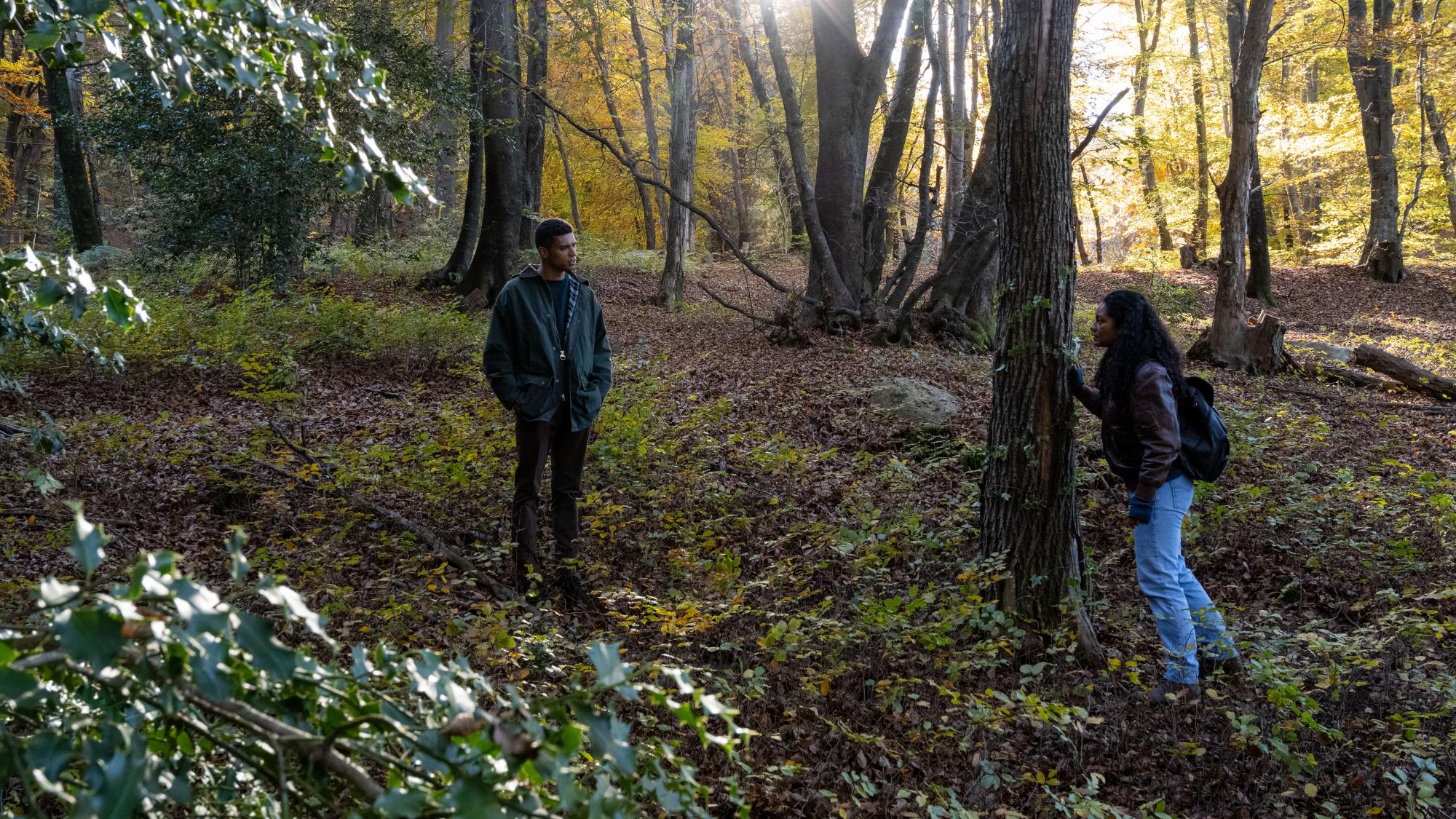 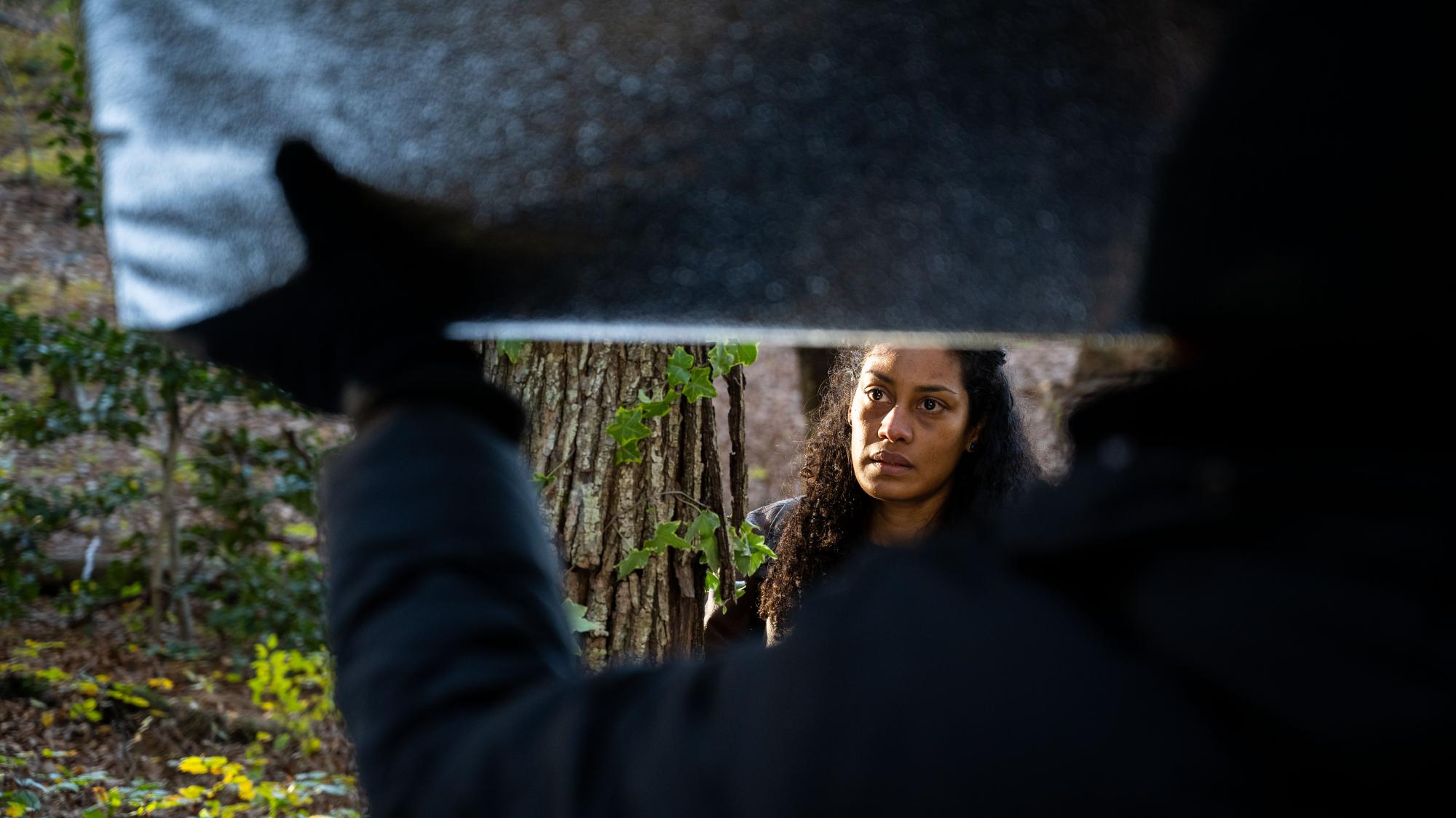 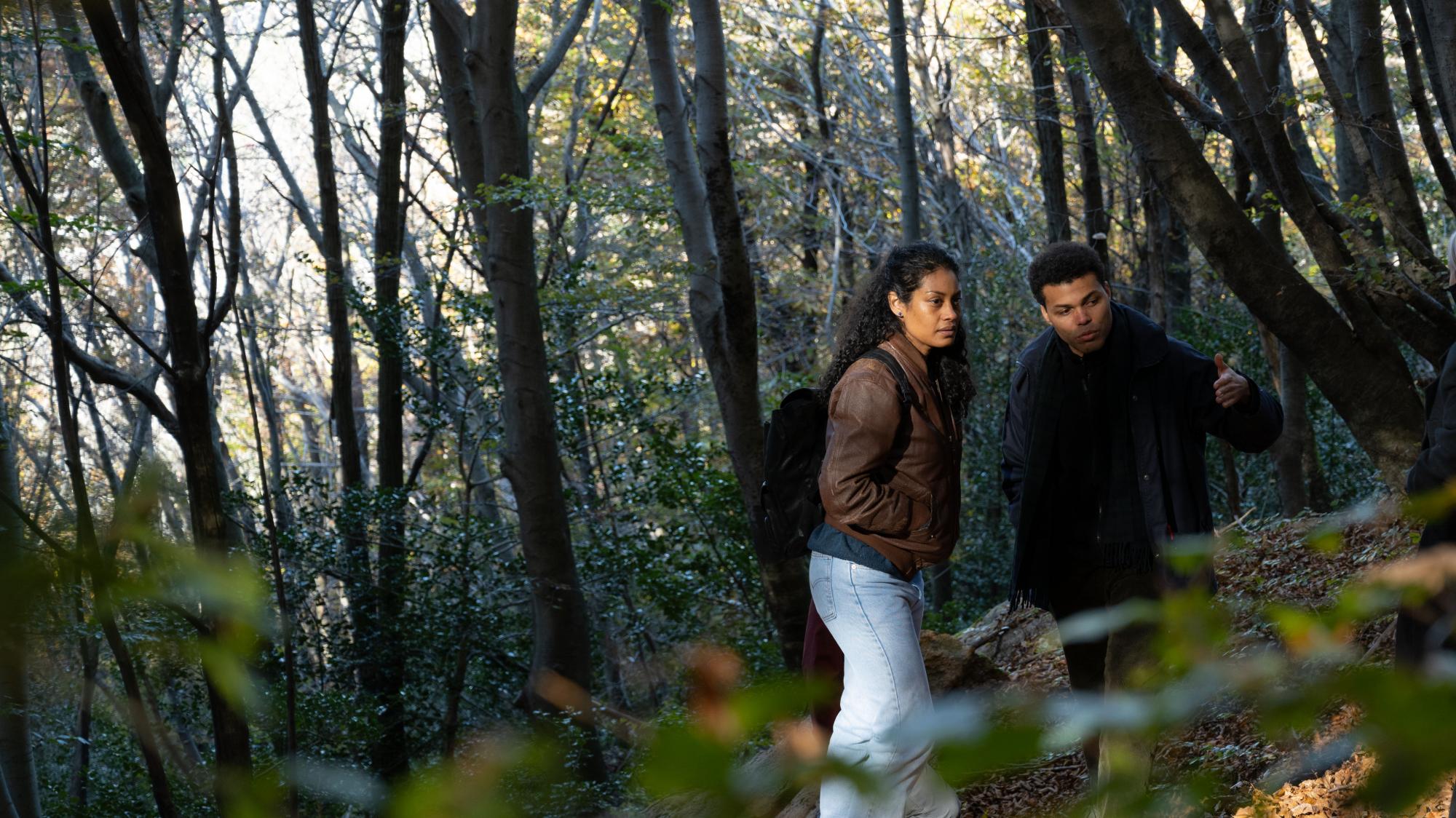