Therabody, a company that is specialised in wellness and sports recovery technology, announced with this commercial its new partnership with the athlete. This partnership also marks the release of Therabody’s largest global ad campaign to date, which will launch in the United States, United Kingdom, Europe, Canada, Australia, China and Japan.

Find the spot as well as some behind-the-scenes images below: 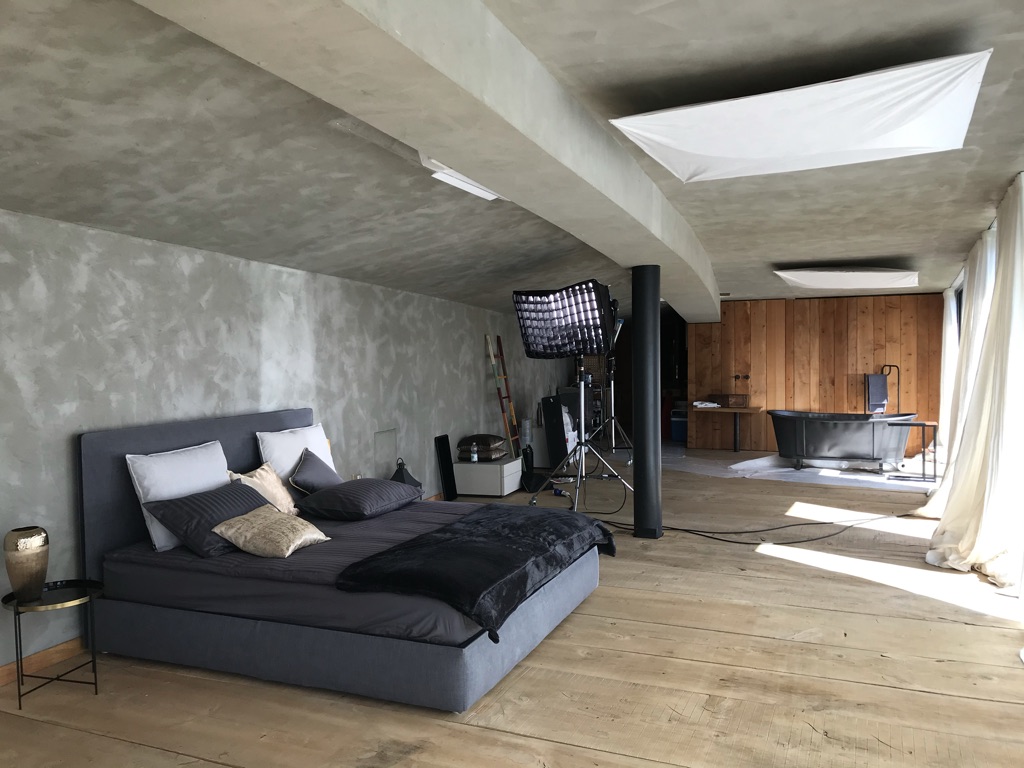 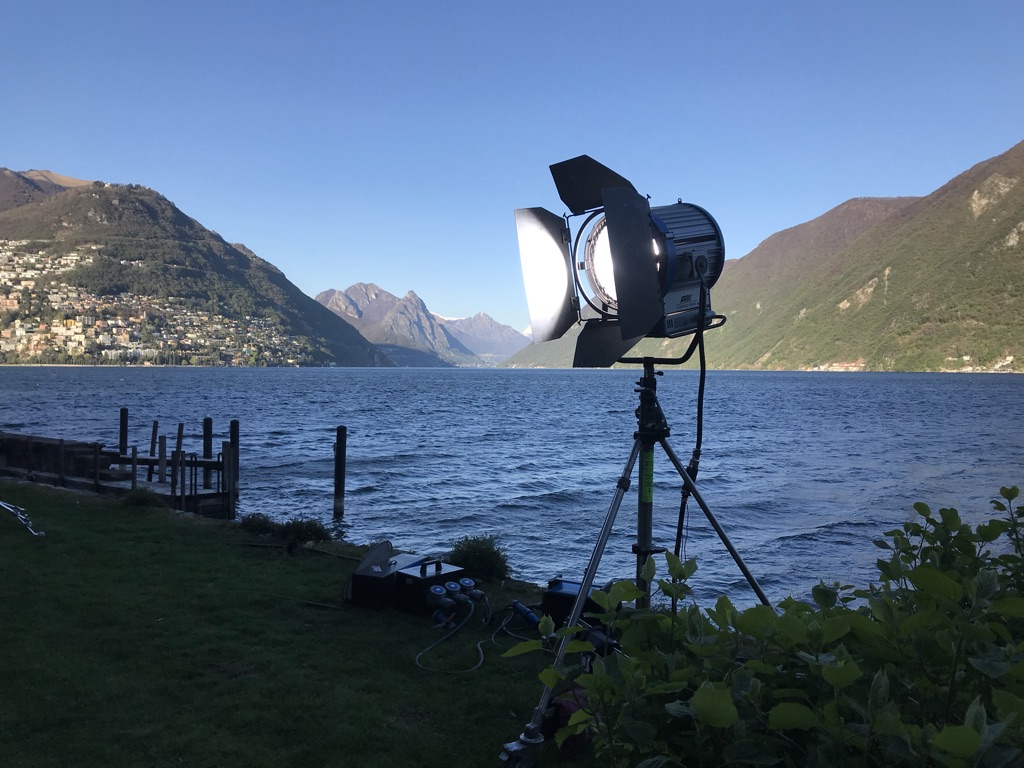 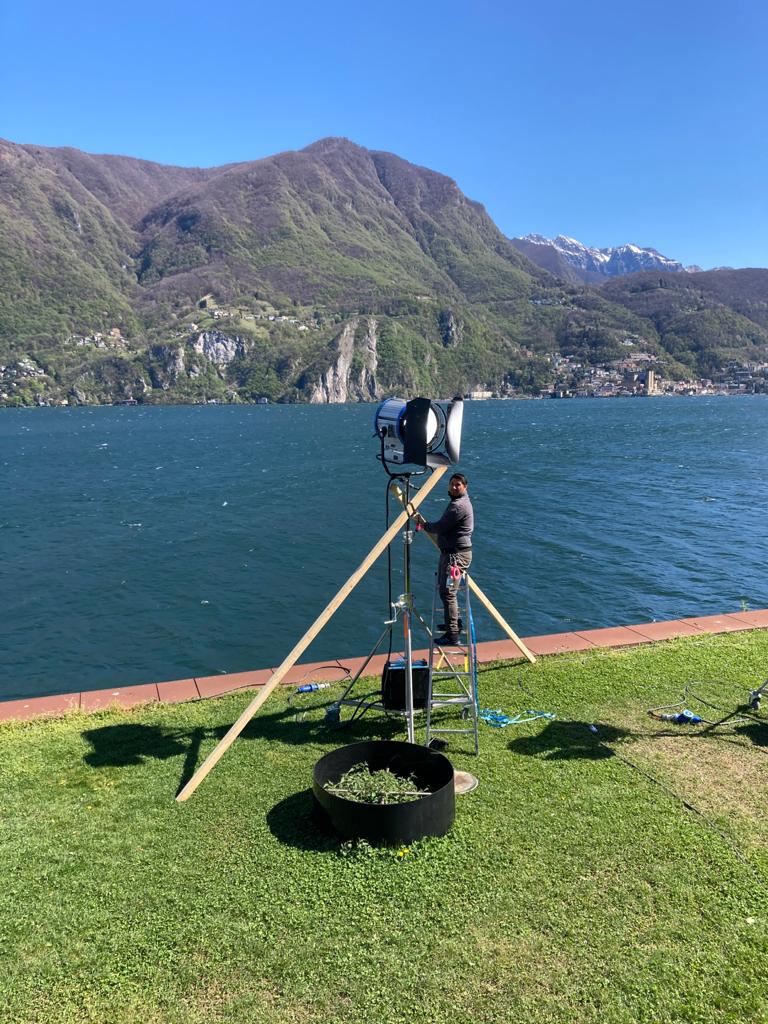 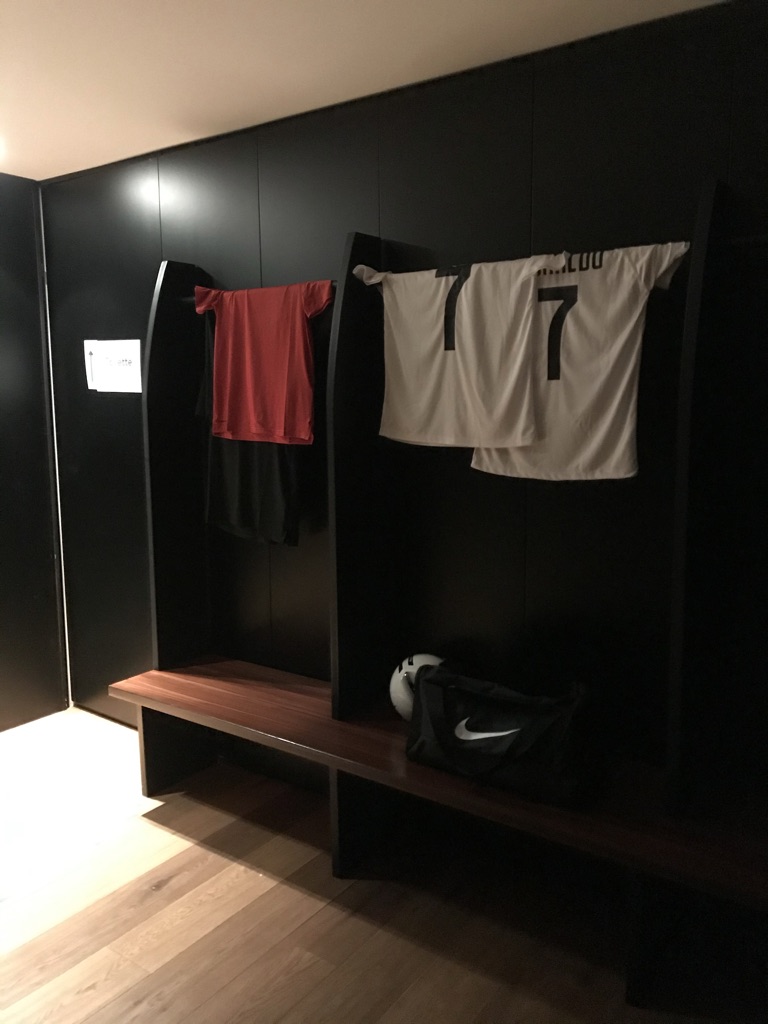