Watch the TV commercial of the brand "LiveScore" featuring Cristiano Ronaldo and the backstage video at Conza Exhibition Centre in Lugano. 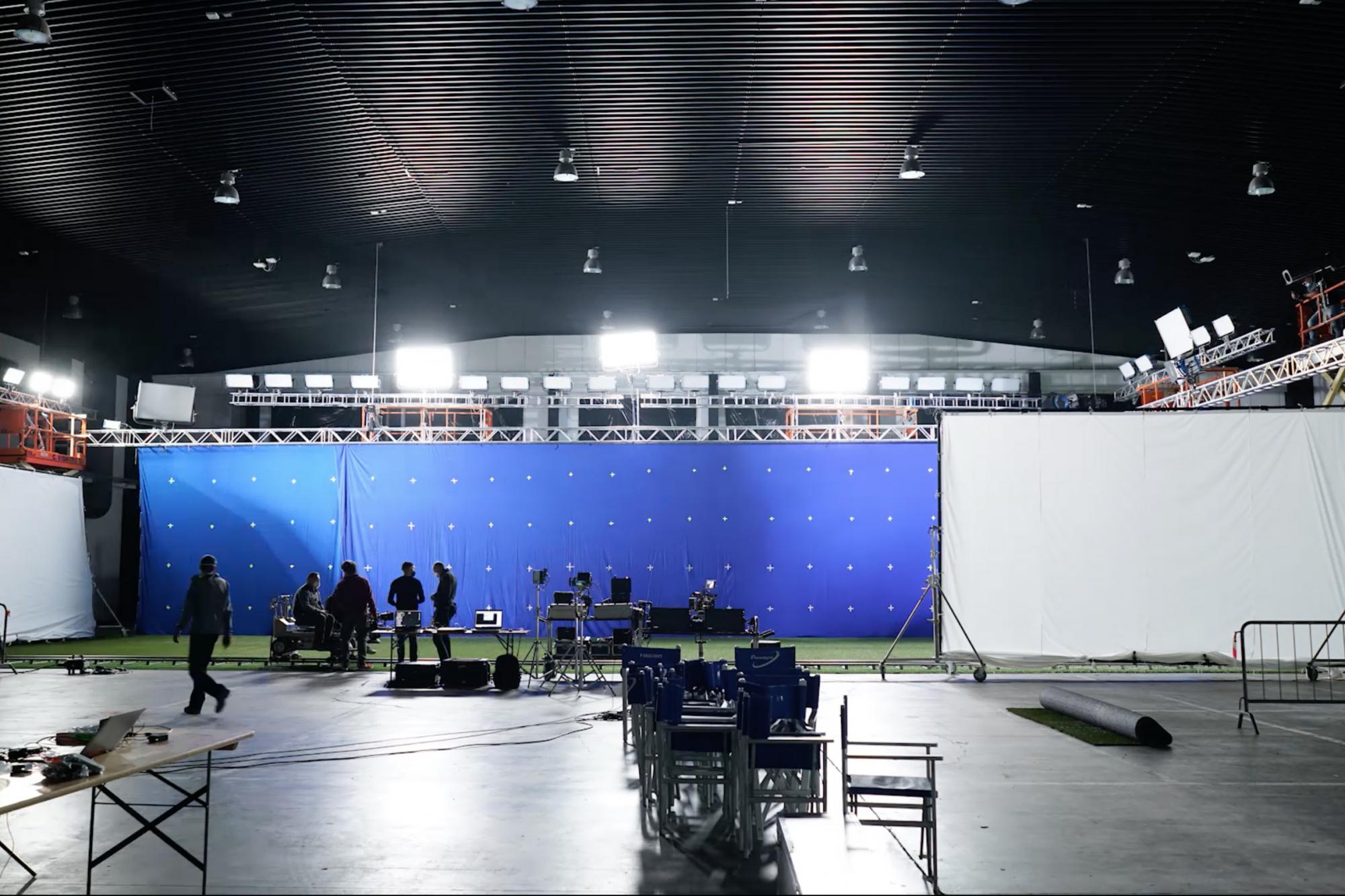 Last May, the mysterious arrival of Cristiano Ronaldo in Lugano caused a lot of talk. After a few days of preparations, on the day of the shooting a leak of information and the appearance of a look-alike of the international soccer star brought hundreds of admirers to the Conza Exhibition Center in Lugano hoping to meet CR7. On that occasion, in order to respect the privacy agreements made with the production, we could not provide any details about the filming. However, we have filmed a backstage video that we are now pleased to show to the public.

"More than a score" is the title of the evocative new TV commercial for LiveScore, an app that keeps you updated live on the latest scores and sports action, starring - of course - the brand's official Global Brand Ambassador Cristiano Ronaldo and shot last May 5th at the Conza Exhibition Center in Lugano.  The wide spaces of the large exhibition center proved to be ideal for staging an action of the football star then inserted in an imaginary maxi stadium. The scenene shot in Lugano, in fact, is a scene made with the green screen technique and then digitally reworked:

We also invite you to view the backstage video that shows the preparation of the set. For the occasion, a huge green screen was built to recreate the portion of the playing field where you see the famous footballer in action that jumps higher than his opponents to hit the ball with his head, leaving everyone waiting for the goal that is about to be scored.

A curiosity for the most passionate? The goal in which CR7 scores with a Hollywood header has been transported to the Exhibition Center from Cornaredo (a kind concession of the Department of Culture, Sport and Events, which we thank); therefore, statistics lovers can put on the scoreboard a "cinematographic" goal scored by the Portuguese footballer in the home team's goal.

The commercial involved a UK creative team, international cast and crew, and was produced under the responsibility of Italian production company Orlando Film with the support of a local service provider, the Lugano-based Central Productions. In addition to the widespread media coverage for the arrival of the player in Ticino, the filming also brought a considerable financial return. The production worked in Ticino for 4 days, engaging about 60 technicians and generating a total of 220 overnight stays and 480 meals in the region. Direct local expenses amounted to around CHF 43,000.

We would like to take this opportunity to thank the City of Lugano and specifically the Events and Congress Division and the Municipal Police for their support, which led to an excellent experience during the days of filming. 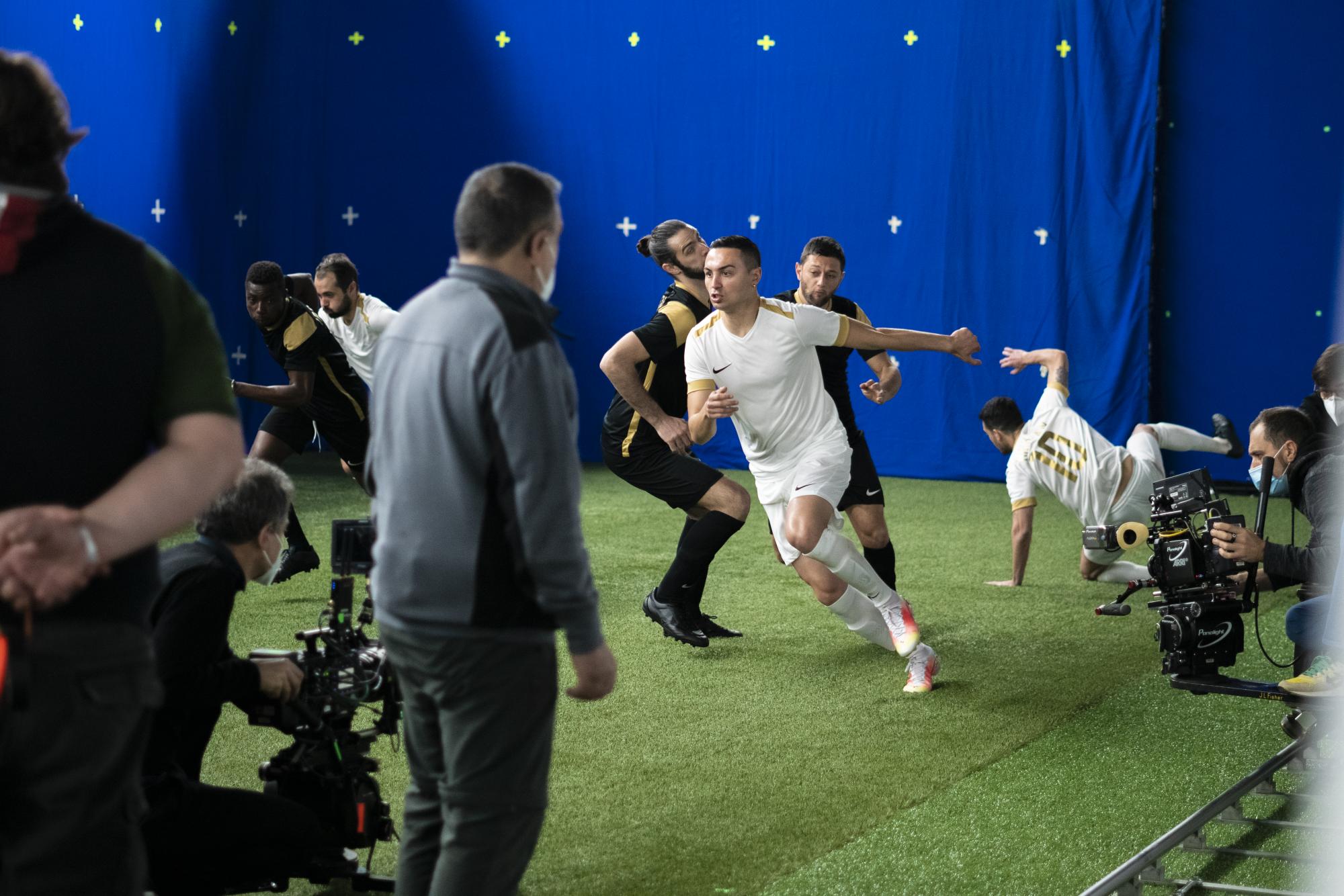 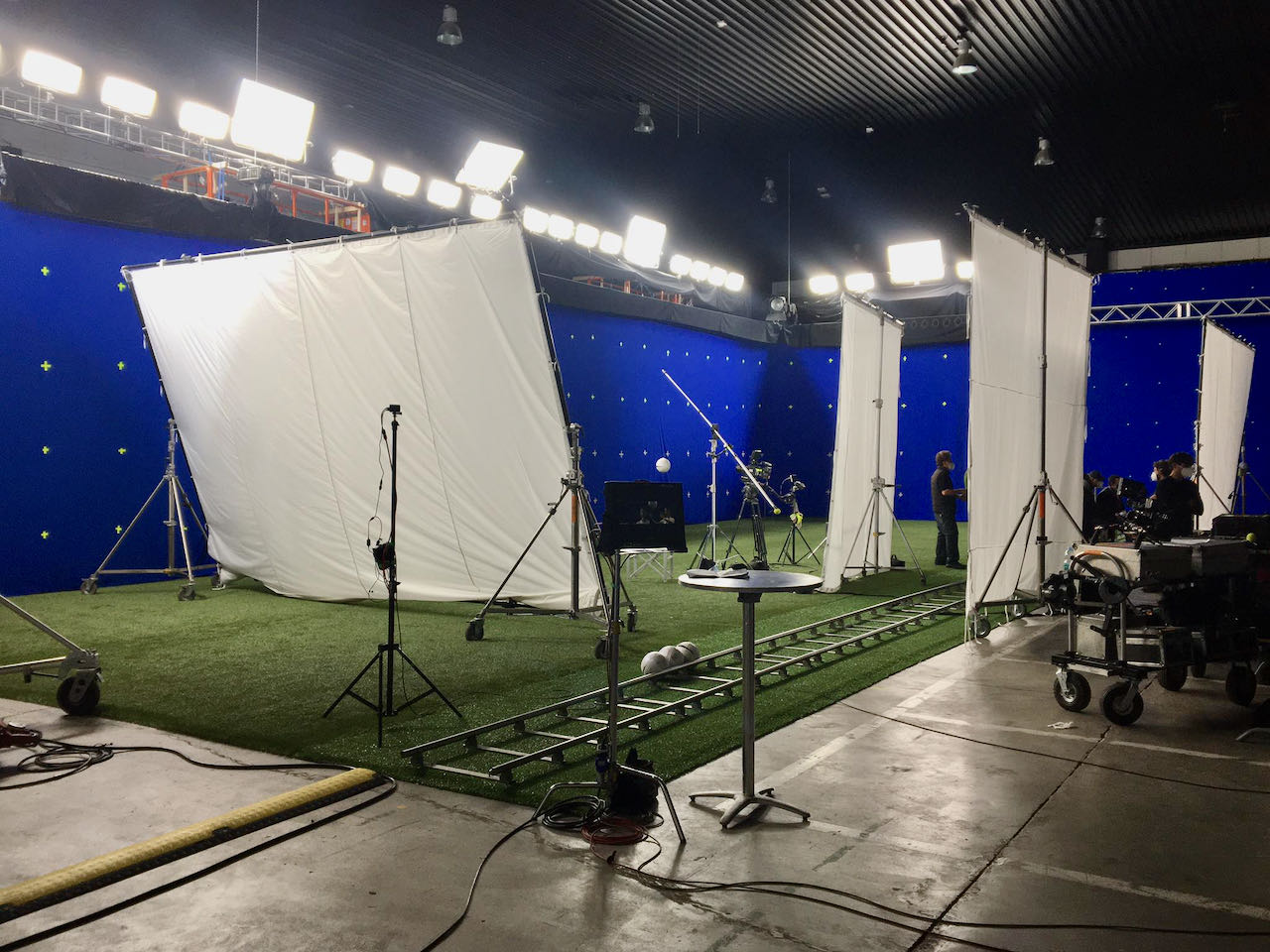 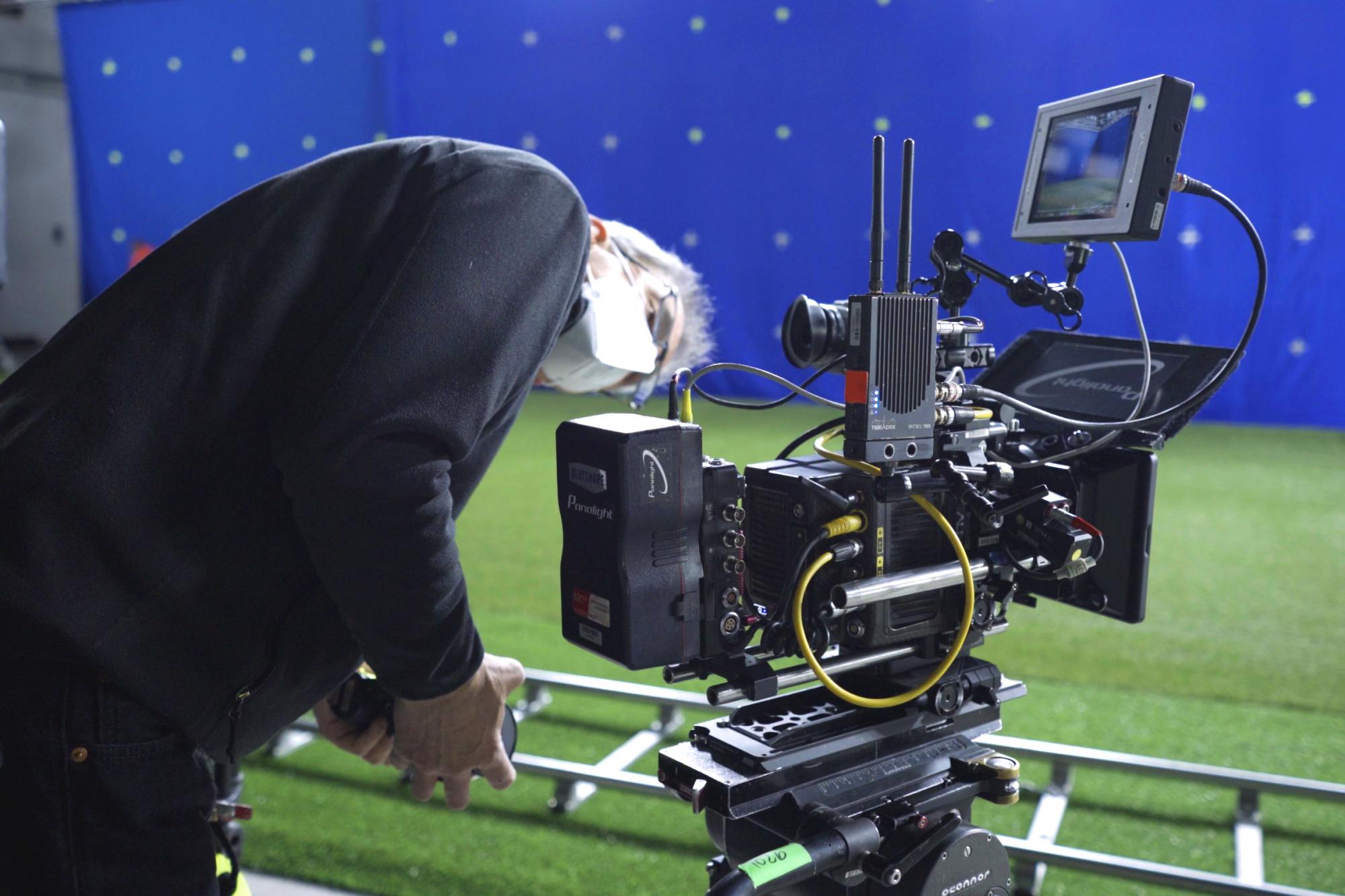