Luisa Porrino's new film "Tramonto a Nord Ovest" (Sunset in the North West) was shot in Ticino in the first half of May. 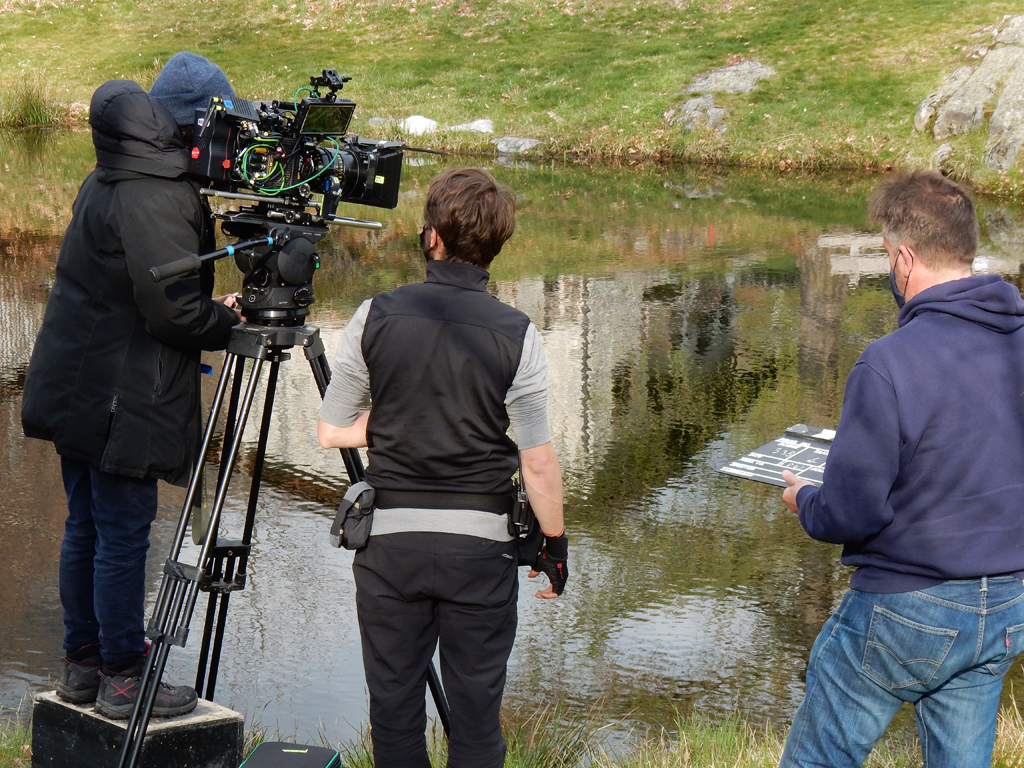 Luisa Porrino's new fiction feature film Tramonto a Nord Ovest was shot in Ticino. Shooting, which has now ended, took place from 3 to 15 May in Val Verzasca (dam, Corippo, Sonogno), at Monti di Motti (Gordola) and Alpe di Neggia (Gambarogno), and the film should enter the post-production phase.

We are pleased to share with you some behind-the-scenes pictures.

Two young people, Luca and Margherita, have to face one of the most important trials of their lives. Both in their twenties, they find themselves faced with the probability of becoming parents. This event starts a path that will lead them towards two different but converging directions. Luca will run away from his responsibilities, starting an initiatory journey that will lead him to discover a fantastic microcosm thanks to which he will be able to find the courage to face real life and an inner transformation. And at the end of which he will find Margherita back... 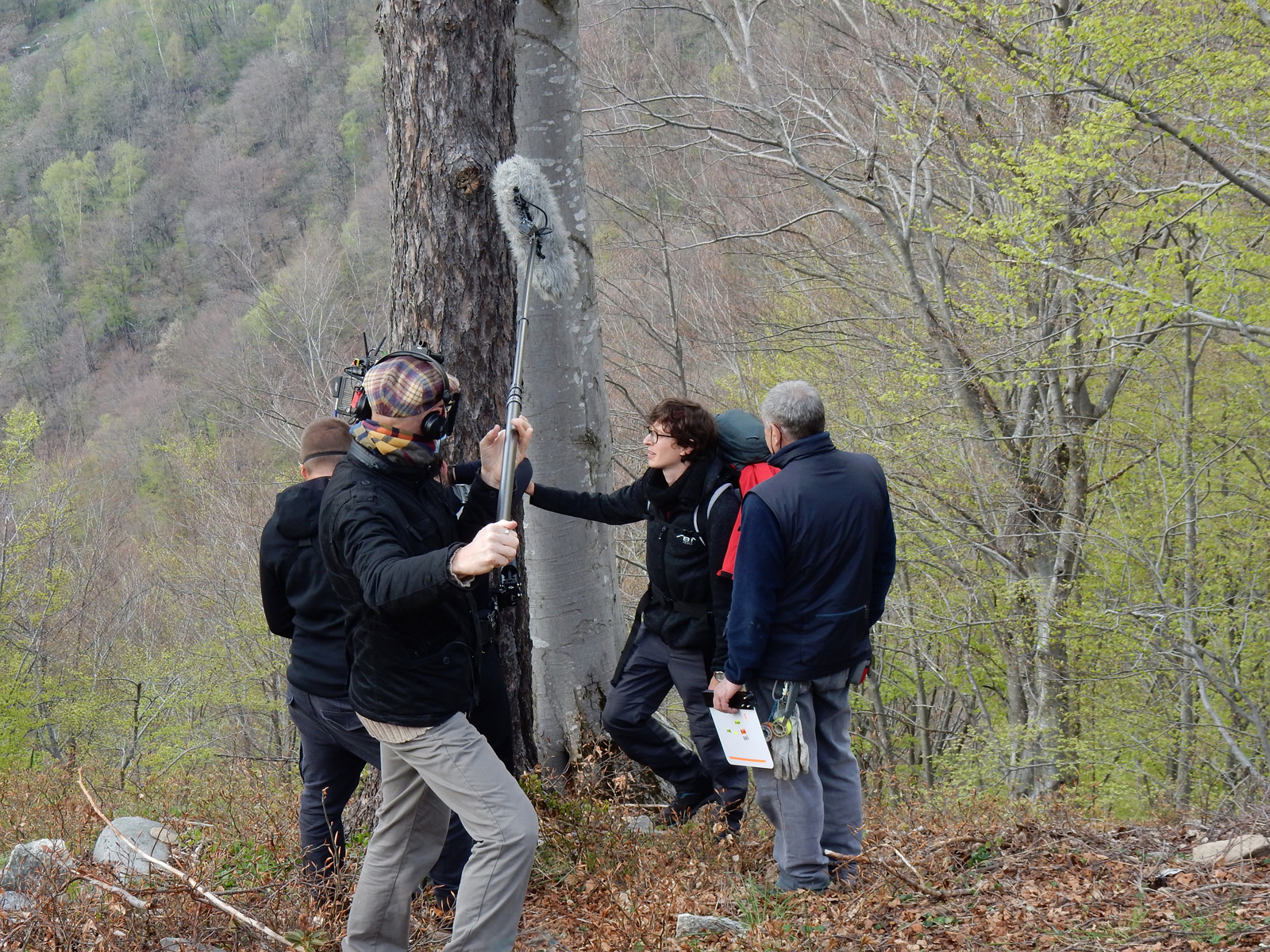 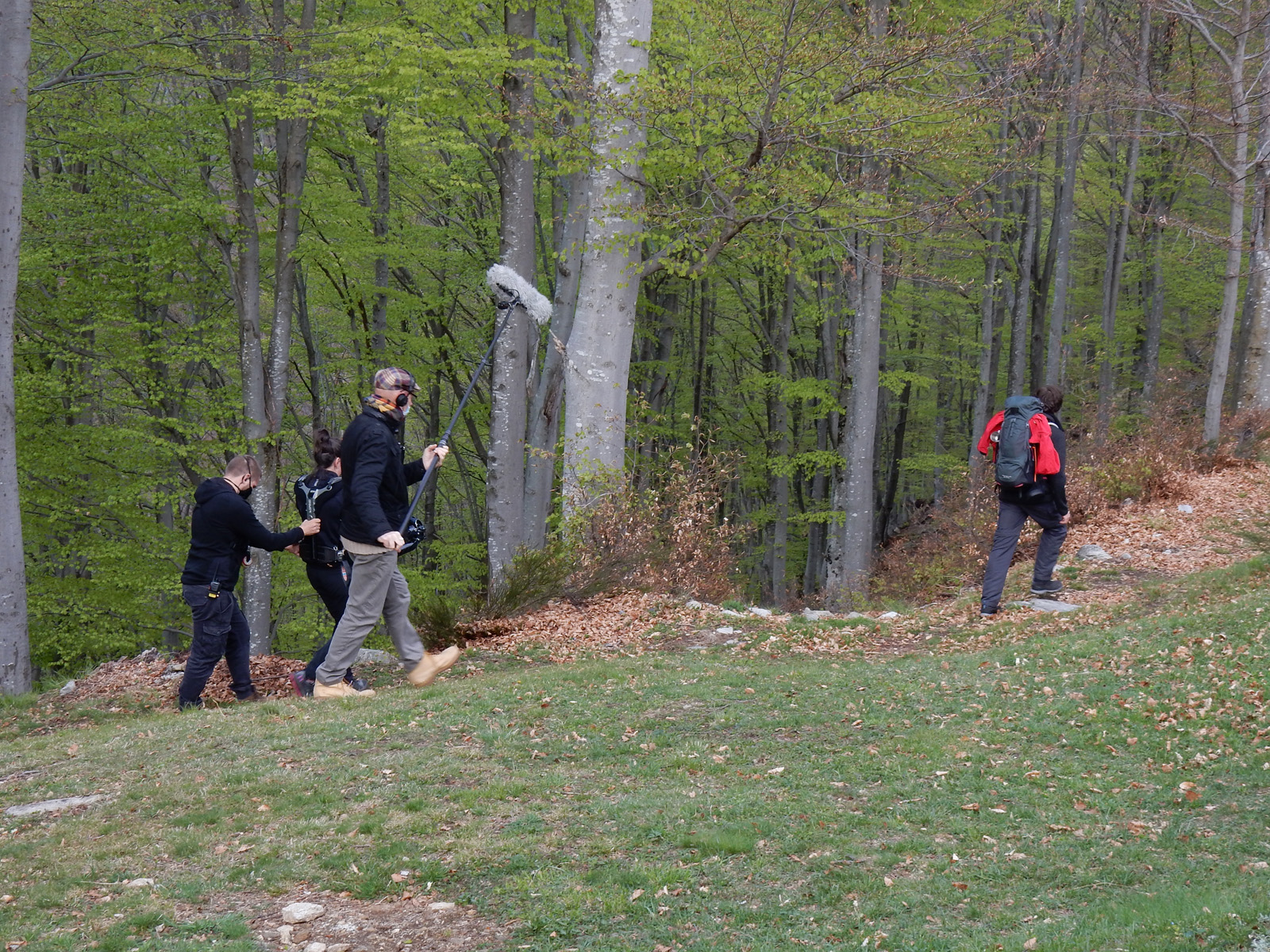 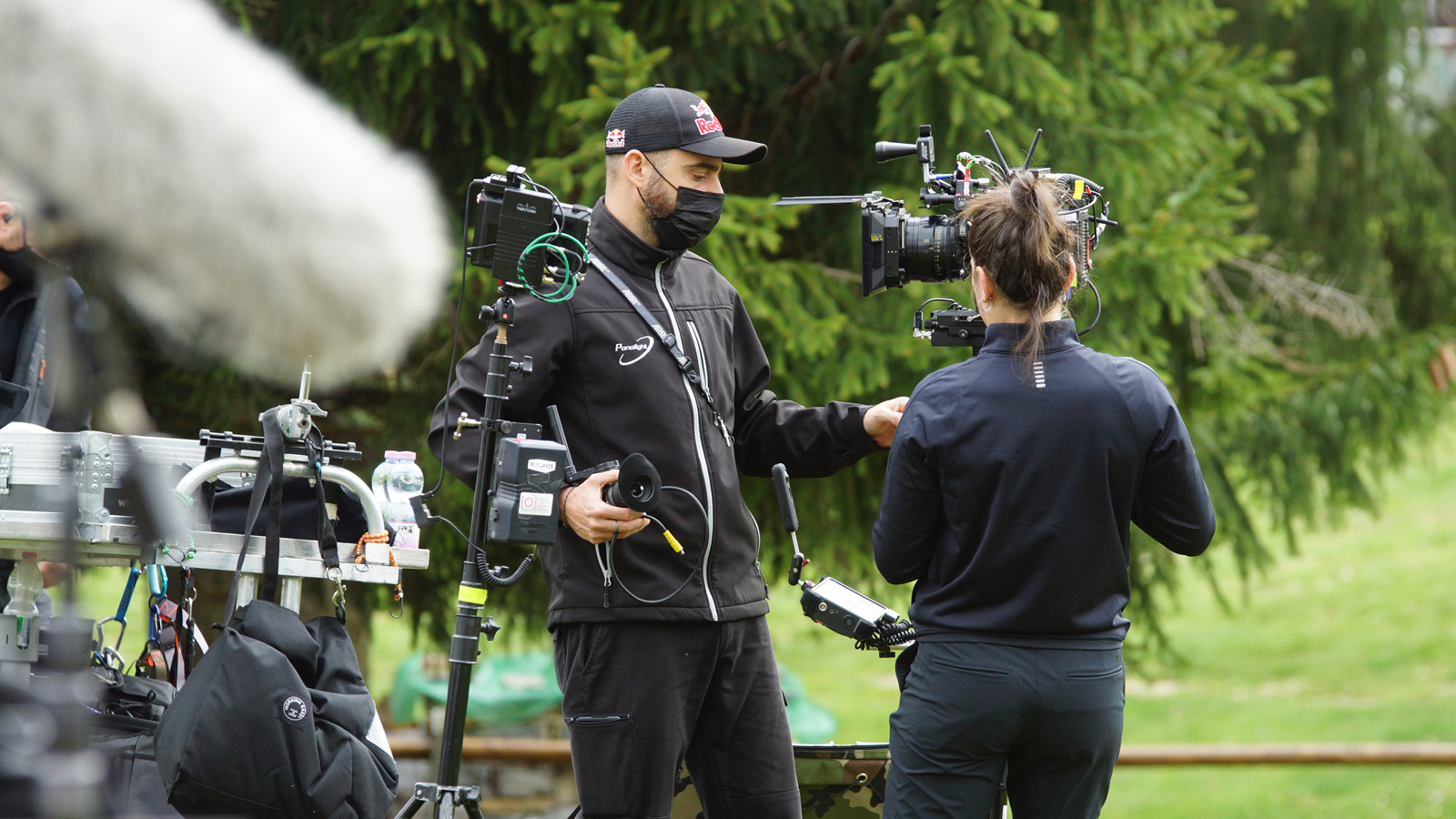 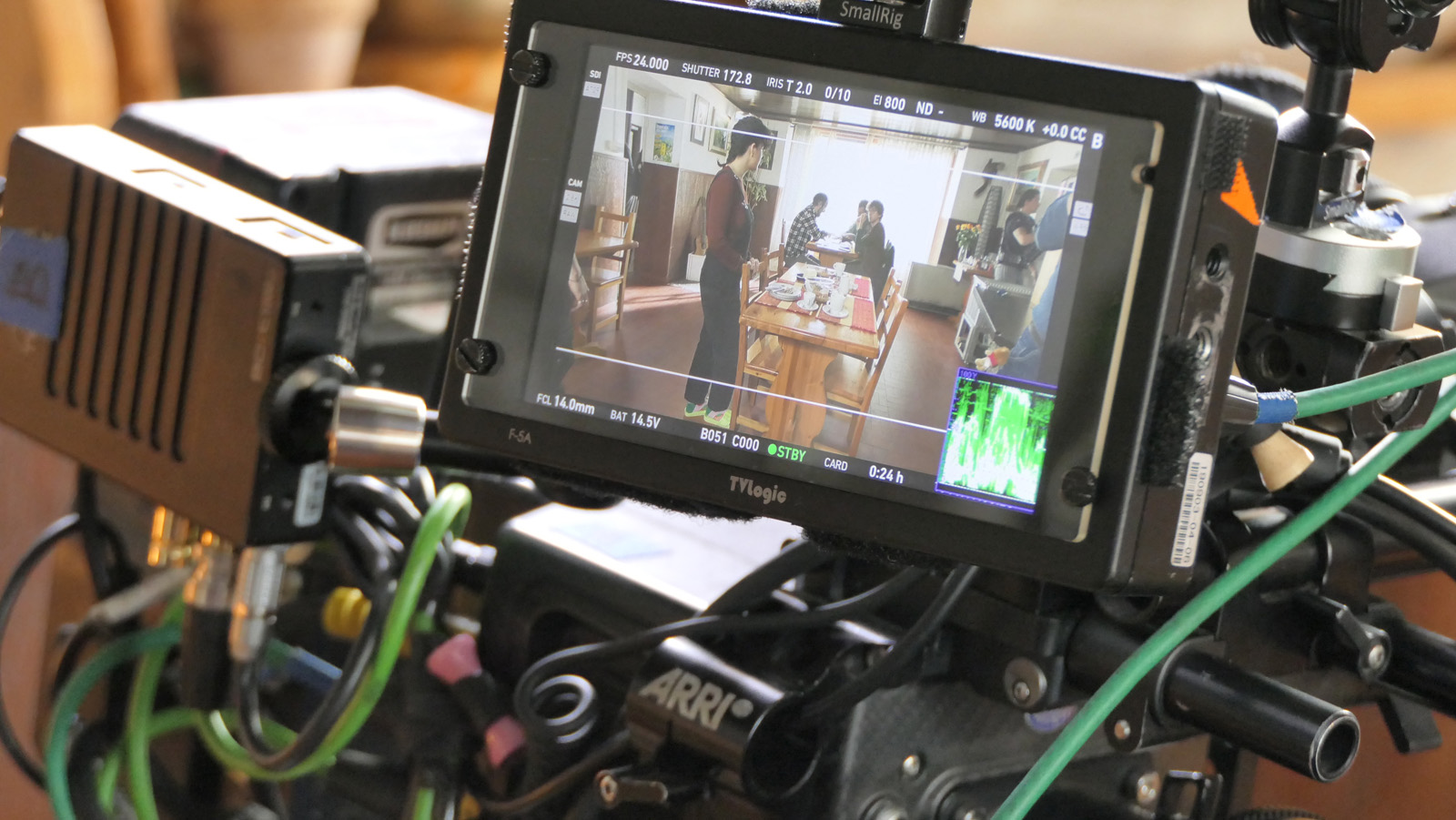 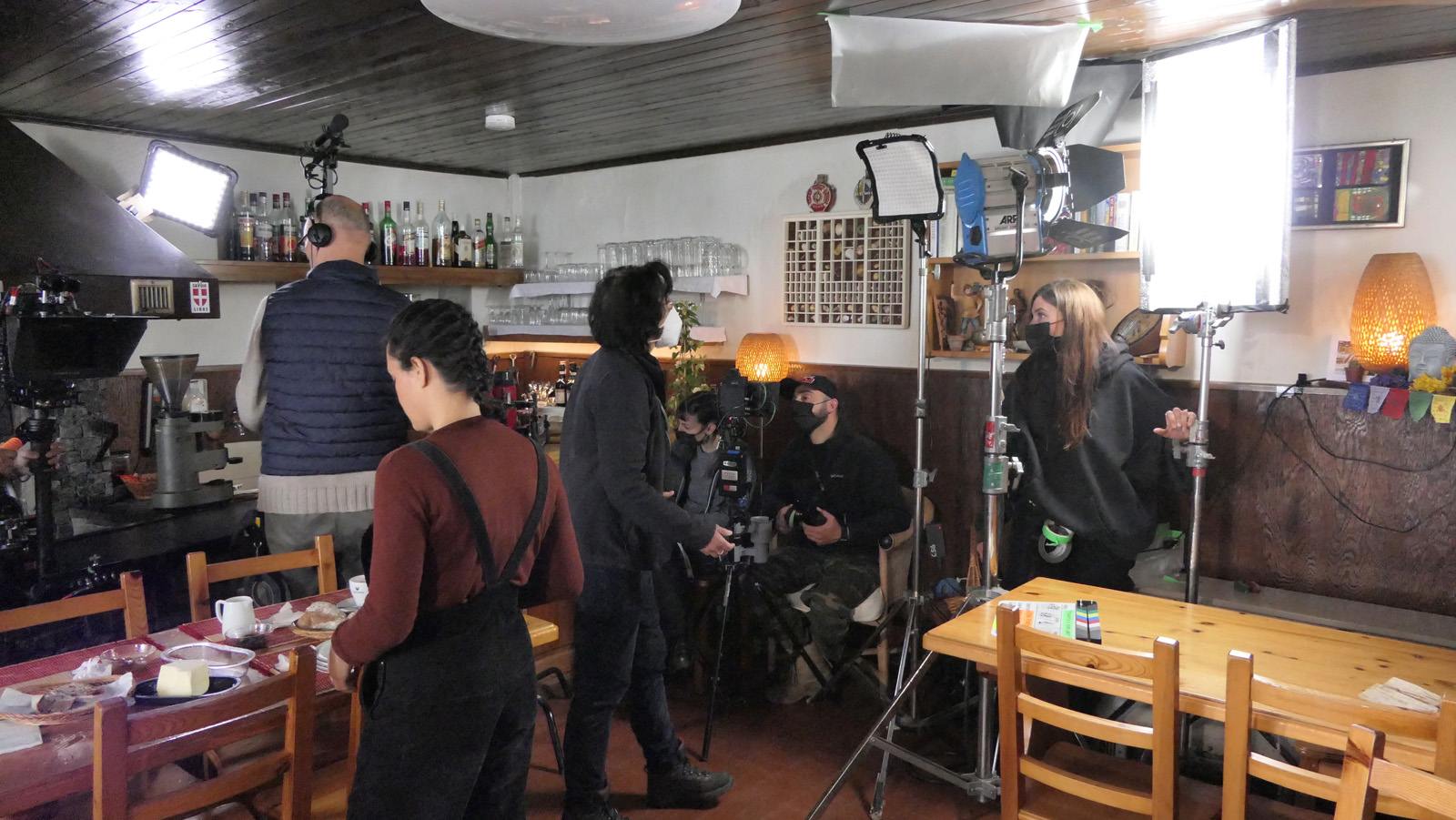