The first week of shooting in the Mendrisiotto area for the feature film "Papaya69" by Riccardo Bernasconi and Francesca Reverdito. 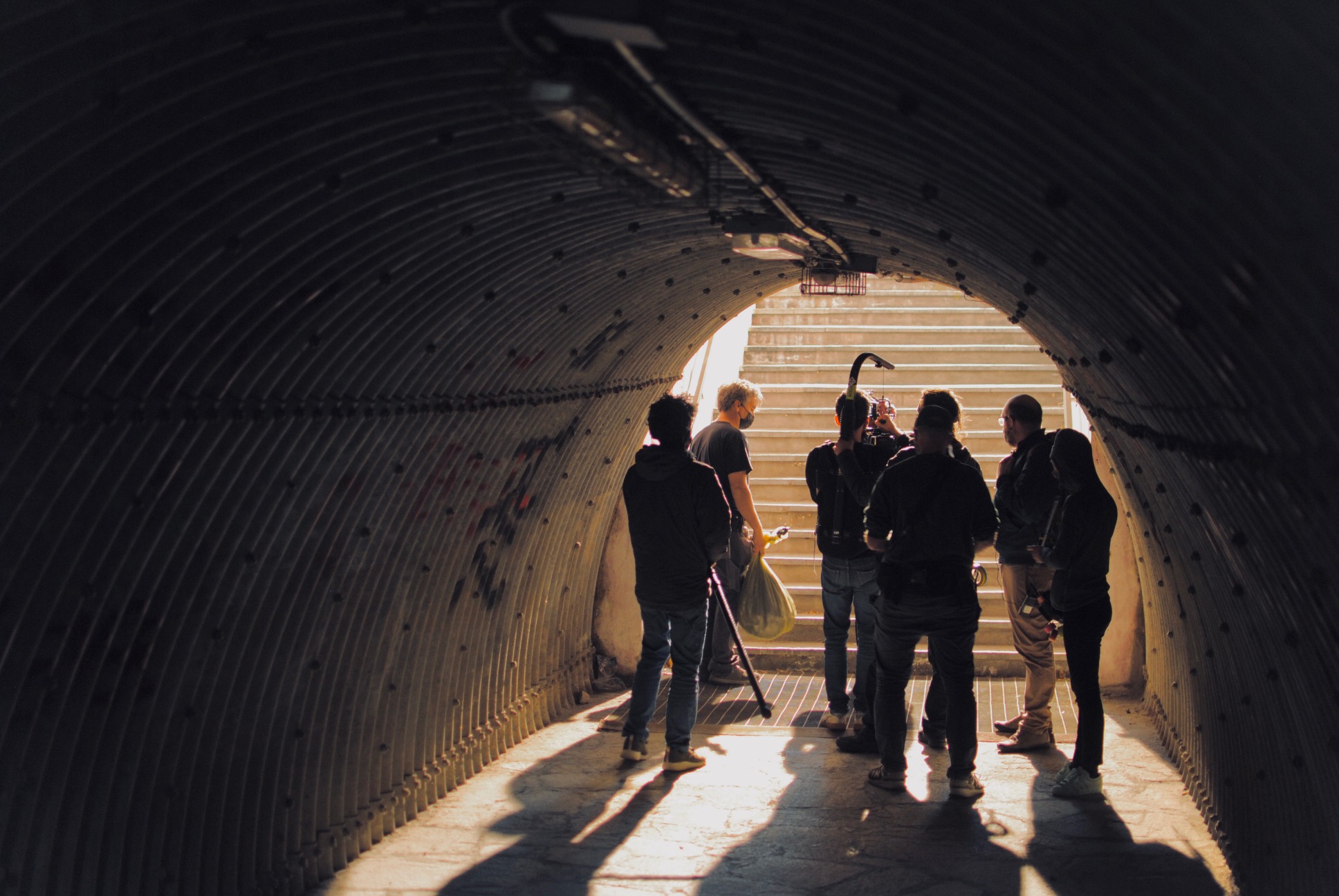 The filming of the feature film "Papaya 69" by Riccardo Bernasconi and Francesca Reverdito, produced by Pic Film (Massagno) and also supported by the Ticino Film Commission, started last week. Over the next few weeks, the set of the film will be the Mendrisiotto area. Some of the filming has already taken place in Piedmont.

We are pleased to share with you some behind-the-scenes images.

EVA is a 29-year-old South American girl on the run from a violent ex-partner. She grew up too fast, at 18 she had already known the worst human perversions. RAINBOW, 30 years old, is a former TV star who is still stuck in the character of Papaya, which she played when she was 14 years old and which she still plays in a hot version for an X-rated website. Their encounter, which is eventful, to say the least, will redefinè their place in the world, and give each of them, in an unexpected and unpredictable way, the opportunity to reconcile with themselves and take revenge. Eva will find the courage to reconnect with the daughter she abandoned ten years earlier, while Rainbow will be able to exorcise Papaya and move on.

Pic Film is an independent film production company based in Massagno (Ticino, Switzerland), founded in 1967.  The first 20 years of its experience focused on the production of fiction feature films such as "L’Aria Serena dell’ovest" by Silvio Soldini and "Notre dame de la croisette" by Daniel Schmid. Since the 1990s Pic Film has turned its attention more towards creative documentaries such as the award winning "Dhobighat" by Giorgio Garini. Today Pic film works at 360 degrees: from production to shooting and post-production. Its main aim is to promote high-level swiss auteur films through the work of talented and emerging filmmakers, launching their work in the European and international markets. 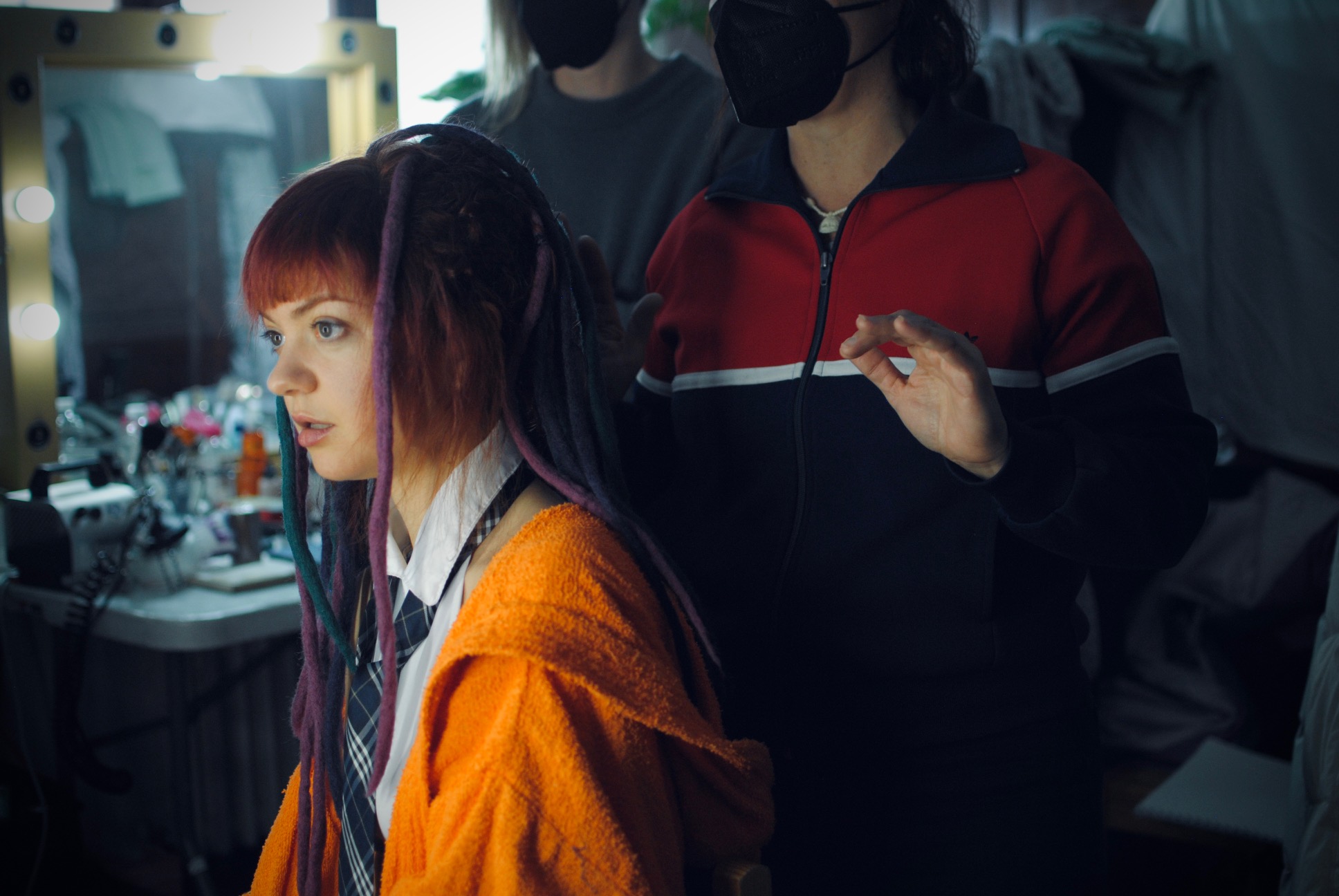 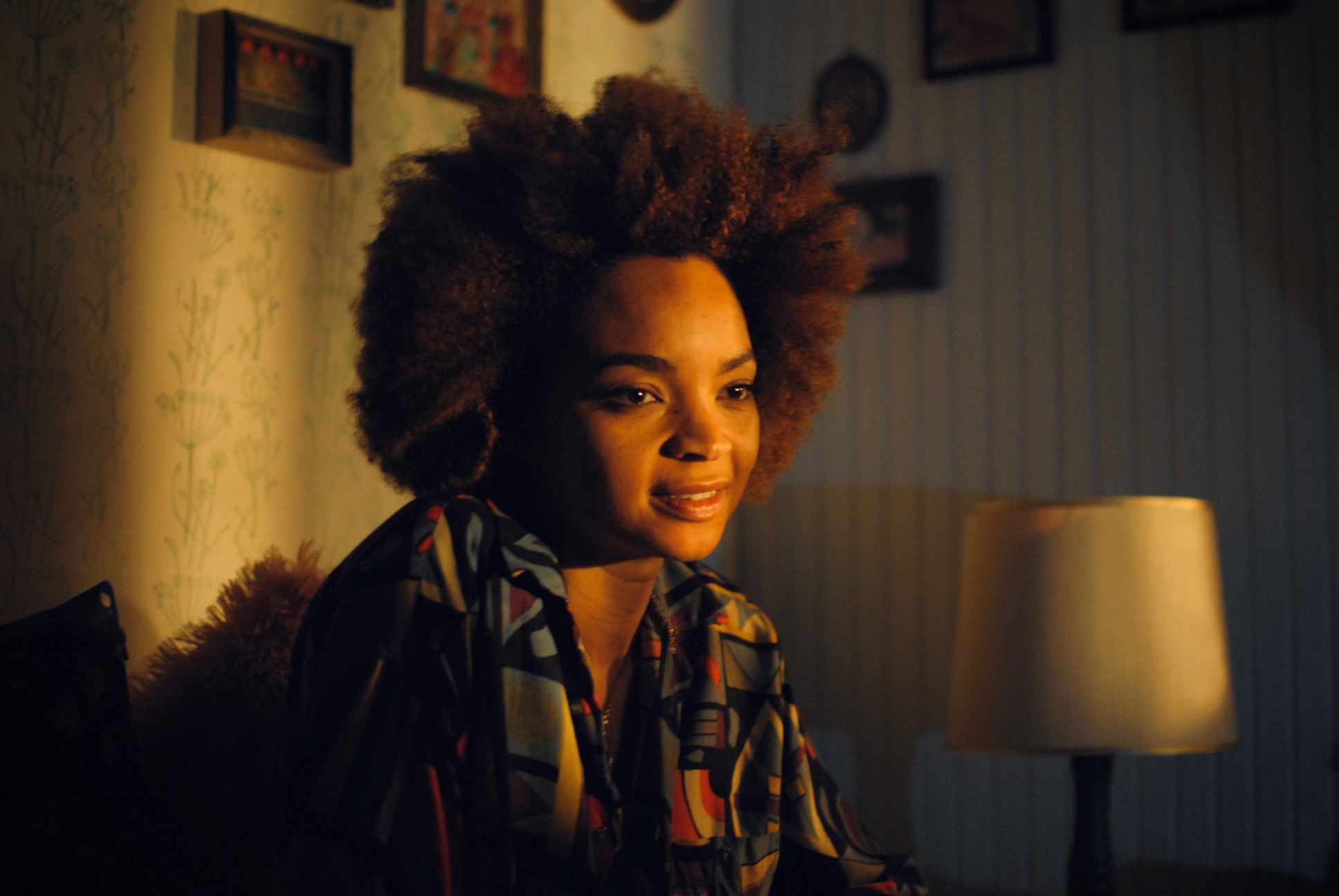 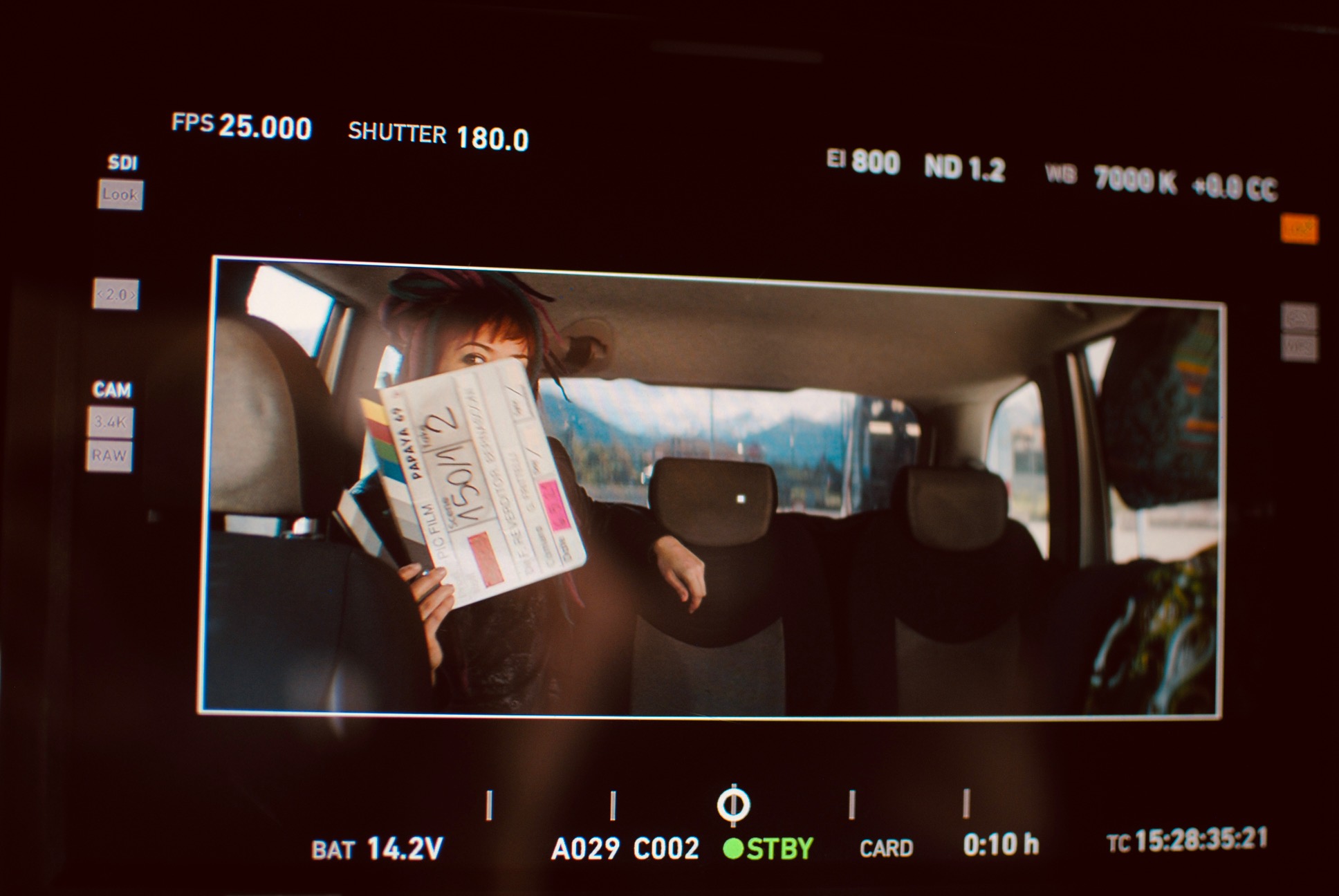