From September to June, the directors of Swiss film festivals will be at the PalaCinema in Locarno for a conversation with the Ticino audience and to present a film from their festival's history 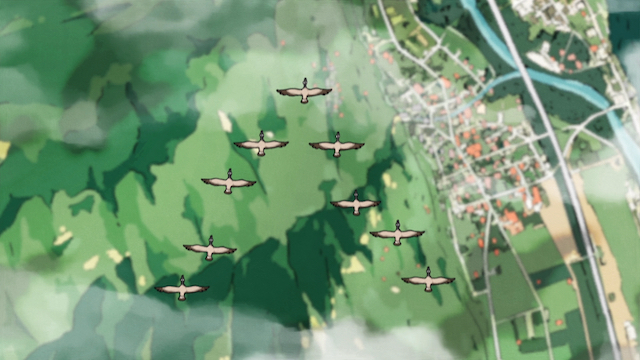 From September 2022 to June 2023, on a monthly basis, the Casa del Cinema e dell'Audiovisivo will open its doors to Swiss film festivals, inviting ten directors to Locarno to present a film from their festival's history and discuss it with the Ticino audience.

The ten festivals have been chosen for their diversity and specificity and are an excellent representation of the global filmmaking. The initiative thus pays tribute to the world of festivals and cinema in all its expressions.

The evening of 6 October 2022 is organised in collaboration with the Ticino Film Commission and will be dedicated to the Internationale Kurzfilmtage Winterthur. Director John Canciani will present a programme of short films from Ticino: Ticinema, which can also be discovered at the festival from 8 to 13 November 2022 in Winterthur.

These are the short films to be presented during the evening:

Alma in the Herd by Agnes Laposi

Running in the air by Morena Henke

A strange trial by Marcel Barelli

From the diversity of the fantastic through to documentary cinema, from animated films to those aimed at younger audiences, taking a comprehensive look at cinema, the event aims to be a journey into film and the diversity of festival film offerings, often outside the traditional circuit.

Admission to the screenings, preceded by a discussion with the festival directors, will be offered at a reduced price of CHF 10. The films will be shown in Italian language or with Italian subtitles. 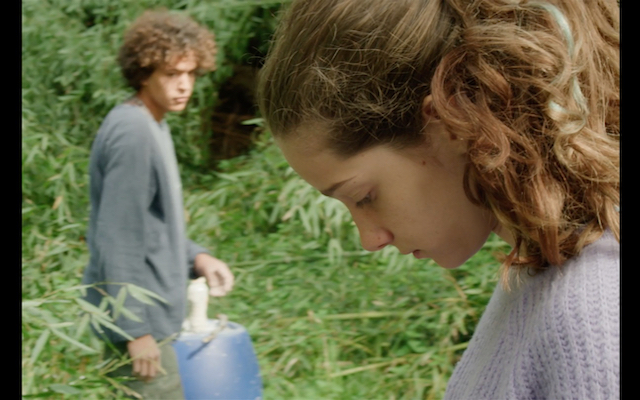 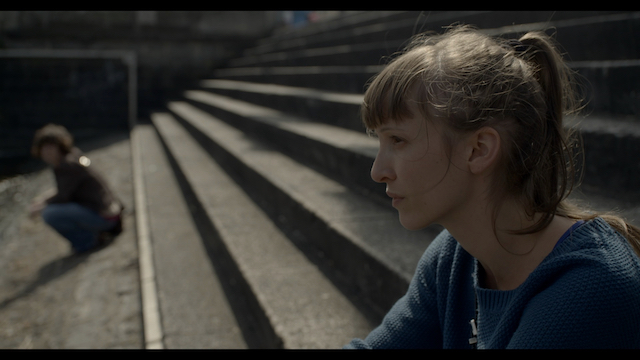 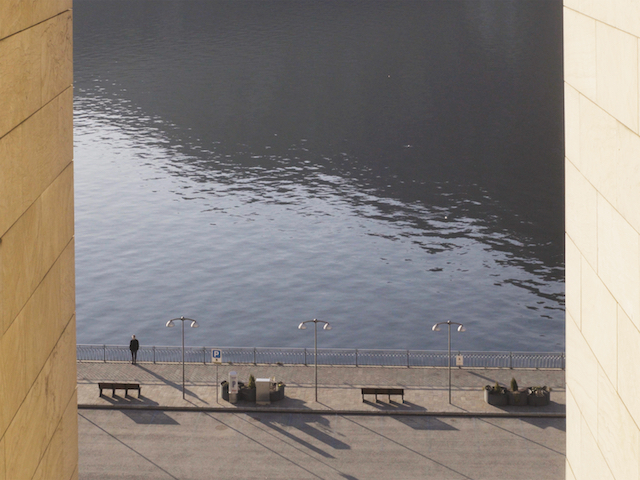 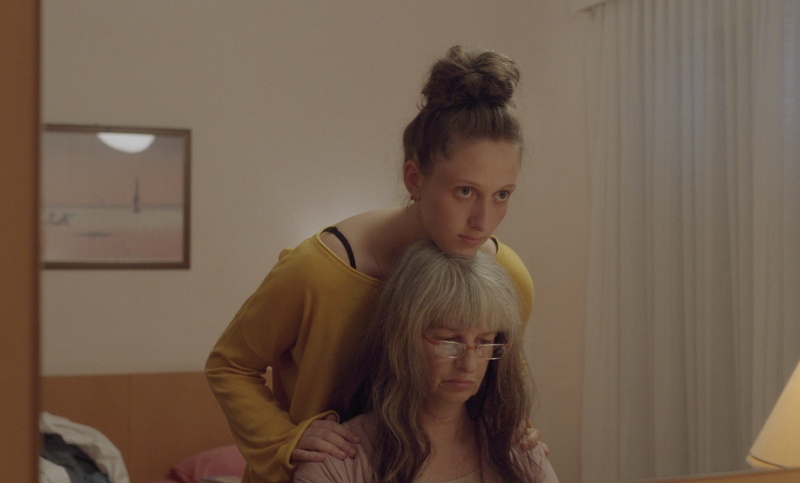